In what is truly a fascinating discovery, scientists have detected a specific type of radio signal emitting from a galaxy which is located at a distance of about 9 billion light-years from Earth. This galaxy, named SDSSJ0826+5630, is a ‘star-forming galaxy’ that scientists were able to discover after capturing the signal it was emitting.

The radio signal, which had a unique wavelength, was in the form of an electromagnetic radiation spectral line emitted by neutral hydrogen atoms. This line is also known as a ‘hydrogen line’ or ’21-centimetre line’ and is used by astronomers to locate other galaxies in our vast universe.

So, in light of this incredible development, here’s taking a deeper look into what this radio signal signifies as well as other astonishing facts about the universe that scientists have recently discovered.

Facts about the universe: 9 billion light years away, have we discovered alien life?

Scientists from India and Montreal were able to detect a unique wavelength with the help of the Giant Metrewave Radio Telescope in Pune. The Monthly Notices of the Royal Astronomical Society journal informed people of this exciting development. As per reports, till now, a 21-cm line has only been emitted by nearby galaxies. In addition to this, researchers also suggest that the radio signal from the far-off galaxy was sent when the Milky Way galaxy was just 4.9 billion years old. It must be noted that right now, our galaxy is 13.8 billion years old.

Author and McGill University Department of Physics post-doctoral cosmologist Arnab Chakraborty said about this discovery, “It’s the equivalent to a look-back in time of 8.8 billion years.”

What does this new radio signal suggest about the universe?

Firstly, although faint, researchers could spot the signal due to a natural phenomenon called gravitational lensing. It allowed researchers to notice the radio signals and determine the gas composition of the far-off galaxy. Researchers were also able to determine the mass of where the signal was coming from.

However, before you start anticipating and preparing for an alien invasion, just take a breath. This radio signal, coming from the star-forming galaxy, was emitted naturally. The capturing of the radio signal for the first time, however, does raise important questions and even allows experts to dive deeper into decoding the cosmic evolution of our stars and galaxies. 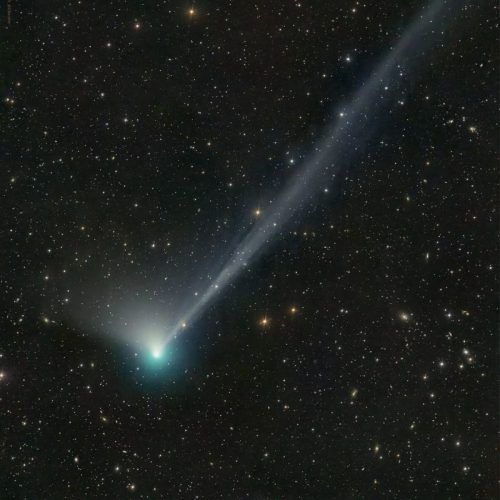 How You Can Witness The Rare Green Comet Approaching Earth For The First Time In 50,000 Years 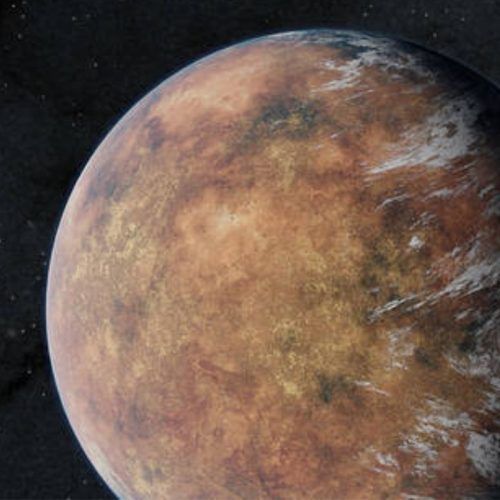 NASA Has Located An Earth-Like Planet In A ‘Habitable’ Zone

Question: Who detected the radio signal from another galaxy?

Question: Where was the radio signal captured by astronomers?

Answer: The research team was able to capture the radio signal coming from a far-off galaxy on the Giant Metrewave Radio Telescope (GMRT) in Pune, India.

Question: How are radio signals transmitted from space to earth?

Answer: As per a report on nasa.gov, communication between space and earth takes place by 'pointing a spacecraft’s antenna at the Earth.' This enables the ground stations on earth to receive the data.

Digital Writer, Augustman
An aspiring storyteller covering entertainment, health and lifestyle who finds poetry in life. Also a self-proclaimed photographer, Sanmita loves to observe and capture life's fleeting moments on her camera. Be it a moving car throwing light at the cherry blossoms on a sultry autumn evening or that aesthetically pleasing light hanging from a metro station's ceiling, she loves capturing it all. She is also enjoying her time as a proud member of the BTS baby ARMY.
Daniel Craig Content Creators Red Dead Redemption

AM Select
Manchester City To Be Expelled From Premier League? What We Know So Far About Its Aleged Financial Breaches
7 hours ago

The Earth’s Inner Core Might Have Stopped Rotating! Should You Be Worried?