Home > AM Select > Hit List > ‘Diplomacy’: Meet The New Online Board Game That Everyone Is Obsessed With

‘Diplomacy’: Meet The New Online Board Game That Everyone Is Obsessed With

Engaging, addictive and specially created for brainy minds, Diplomacy board game is the newest craze in the gaming world that has gripped the imagination of working professionals, especially in the media industry. The game already has Twitter being obsessed over it and is increasingly becoming popular, owing to its exciting format, adaptability and accessibility as it can be played in different ways online.

Diplomacy challenges strategic reasoning amongst players as they try to gauge each other’s motives, goals, intentions and thinking while planning their next move. Betrayal is an inadvertent factor involved in this game which makes it more stimulating. Playing Diplomacy sure is an acquired taste and here are the basics of playing this game.

What is the game Diplomacy about?

The game is played against the backdrop of a fictional map, created on the lines of present-day Europe. The players come up with political strategies to control different territories on the map. For this, they are in charge of fleets and armies, and negotiate their way with other players to gain political control. Diplomacy pushes one to use social skills, political reasoning and logical thinking to win. In this process, players are supposed to ally with one another and then invariably betray each other to establish domination over the provinces on the map.

This essentially is a board game which can be played physically but its online version which is available on the app, Slack, has been gaining a lot of popularity lately. This has led to a creation of an online community which is actively involved in playing Diplomacy. This has also led to chat rooms dedicated to discussing this game online. 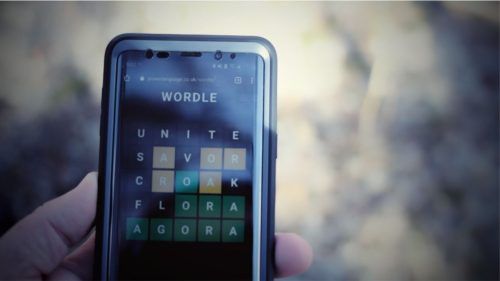 Best Tips And Tricks To Help You Win At ‘Wordle’ 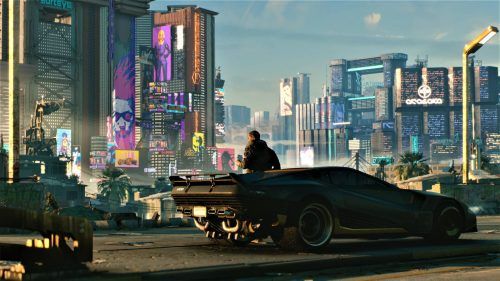 The 10 Most Expensive Video Games Ever Made

How to play Diplomacy?

This is a complex game and needs a player’s full concentration. In the online version of Diplomacy on Slack, around 24 people play at one go. The game has 34 supply centres modelled on the major cities in the world and each centre has a ‘unit’ which comprises armies and fleets. The players have to safeguard their own supply centre but at the same time gain control of more. The first player to have 18 supply centres under their control is named the winner.

More about the origin and scope of Diplomacy

Did you know? John F Kennedy loved playing this game which was created by Allan Calhamer, in the mid-1950s. Calhamer graduated from Harvard and was a postman by profession. The game was released commercially in 1959.

Diplomacy gained popularity during the pandemic and now it is the talk of the town in the online gaming world. The latest development is that Meta AI has come up with an AI bot called ‘Cicero’ which is skilled in natural human attributes of empathy and language, coupled with strategic thinking to play this game.

After completing her PG in New Media from the Asian College of Journalism, Preeti has worked in a daily and a magazine before finding her calling in digital journalism. A lover of single malts and an avid pop culture junkie, you can catch her at the movies on weekends or binge-watching the latest shows on OTT when she is not busy preparing her toddler for his Hogwarts letter.
Relationships Runway 34 jim beam

AM Select
Valentine’s Day 2023: From Fashion To Skincare, The Ultimate Gifts For Your Girlfriend
1 day ago

AM Select
India vs New Zealand T20 Series: What Was The Prize Money That The Best Players Won?
4 days ago

View all Articles
AM Select
Explained: The Gautam Adani And Hindenburg Report Controversy Impacting The Adani Group Stocks
1 week ago