Well, you don’t have to move mountains to find that out because we’ve done the research for you. The winners of the 2022 FIFA World Cup will receive a whopping USD 42 million. In Indian currency, that amounts to INR 347 crores and 48 lakhs. To put that in perspective, the prize money is higher than even the net worth of many celebrities. Not to mention, the runners-up too won’t be going home empty handed. While we are sure the losing team will be highly disappointed for falling just short, they can at least take some respite with their prize money. The runner ups will take home a whopping USD 30 million which in Indian currency amounts to INR 248 crores and 20 lakhs. 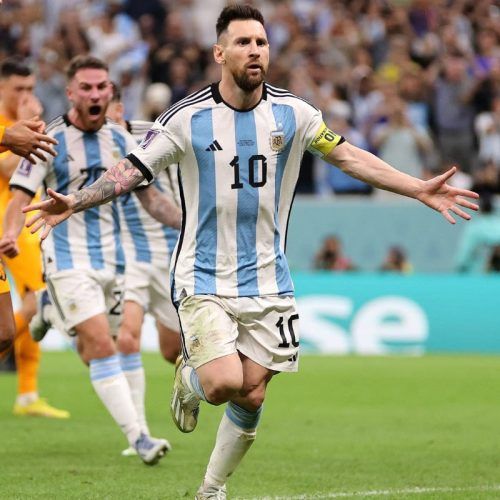 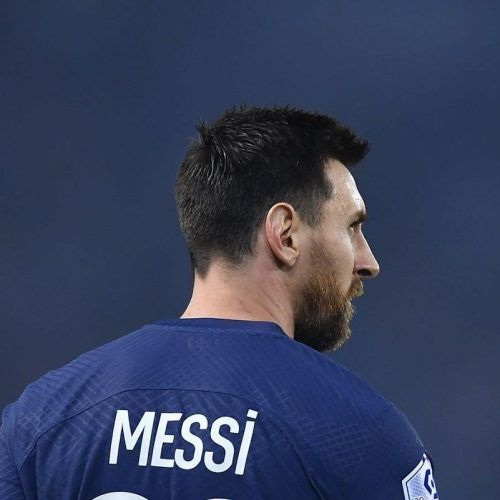 The 10 Richest Footballers In The World Right Now

The 2022 FIFA World Cup also gives quite a generous prize money to the third and fourth place teams. Croatia has taken home about USD 27 million (INR 223 crores and 38 lakhs) , while Morocco, which had an absolute dream run in the tournament, took home USD 25 million (INR 206 cores and 83 lakhs). 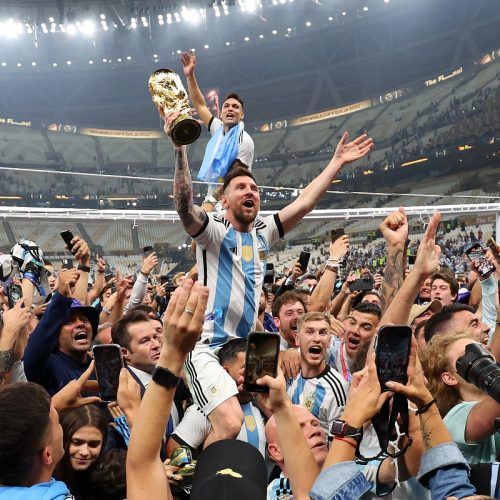 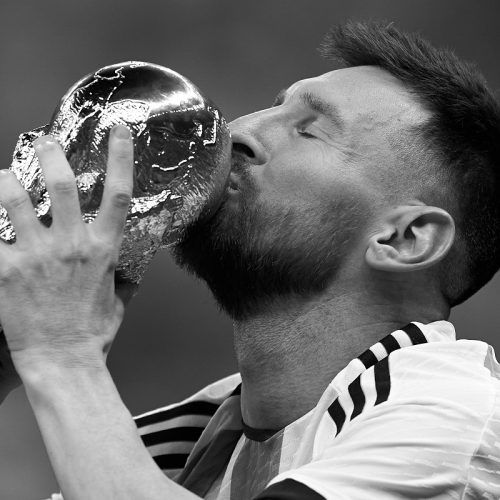 AM Select
Valentine’s Day 2023: From Fashion To Skincare, The Ultimate Gifts For Your Girlfriend
1 day ago

AM Select
India vs New Zealand T20 Series: What Was The Prize Money That The Best Players Won?
4 days ago

View all Articles
AM Select
Explained: The Gautam Adani And Hindenburg Report Controversy Impacting The Adani Group Stocks
7 days ago