India Open 2023 is all set to commence on January 17 and will continue till January 22 in New Delhi. The badminton tournament, which has been taking place in India since 2008, will be held at Delhi’s KD Jadhav Indoor Hall this year. This is the first time, however, that the India Open has been upgraded to the super 750 status category.

For those not aware of the term, a super 750 status is one of six different levels that the BWF World Tour is divided into. The other five levels are the World Tour Finals, Super 1000, Super 500, Super 300 and Super 100. The 2023 India Open will be the second tournament of the 2023 BWF World Tour, the first being the Malaysia Open which happened earlier this month.

Fans of the sport would be pleased to know that the India Open has a pretty easy-to-follow schedule. While the first round began on 17 January, the finals are scheduled for 22 January, which happens to fall on a Sunday. Here’s the full schedule of the tournament:

2023 India Open badminton championship: Who are the top players participating?

India Open 2023 is going to see a plethora of top-tier players competing with each other to win the second major badminton tournament of the year. The 2023 Malaysian Open winners Viktor Axelsen and Akane Yamaguchi are participating in the tournament, as are other contenders like Loh Kean Yew, Lakshya Sen, Chen Yu Fei and PV Sindhu. Here is your low-down on all of the top players to watch in each division. 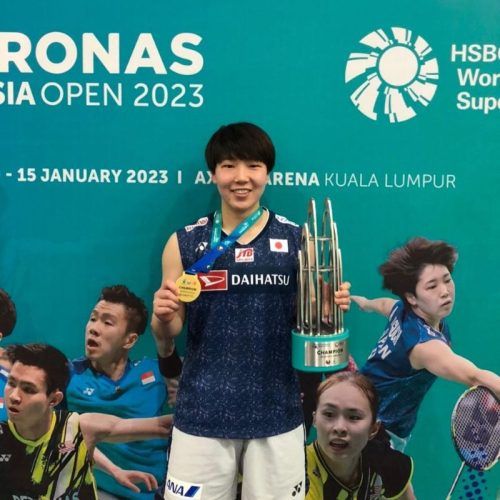 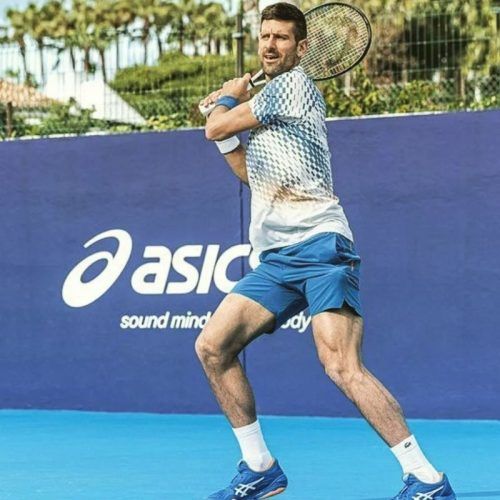 Looking at the Indian players participating in the tournament

Being the host nation, there is a significant number of Indian players who are participating in the tournament. Here is a list of everyone you should be cheering for:

Where can you watch the badminton tournament live in India?

India Open 2023 will be live-streamed on the JioCinema app and Badminton World Federation’s official YouTube channel BWF TV. The tournaments will also be telecast on the Eurosport TV channels in India.

Question: What are the dates for India Open 2023?

Answer: India Open 2023 is all set to commence on January 17 and will continue till January 22.

Question: Where can I watch India Open 2023?

Answer: India Open 2023 will be live-streamed on the JioCinema app and the Badminton World Federation’s official YouTube channel BWF TV.

Question: When are the India Open 2023 finals?

Question: Is PV Sindhu playing in the India Open 2023?

Answer: Yes, PV Sindhu is playing in the India Open 2023.

View all Articles
Culture
Woodstock 2023: What We Know About This Year’s Festival In South Korea
2 weeks ago

Culture
Hockey World Cup 2023: Tickets, Venue And Where You Can Stay In Odisha
3 weeks ago

Culture
Australia Open 2023: Match Schedule, Venue And Players To Watch Out For
3 weeks ago