Home > Culture > Music > Following Her Short Film, Taylor Swift To Now Direct A Feature Film Based On Her Original Script

Following Her Short Film, Taylor Swift To Now Direct A Feature Film Based On Her Original Script

Taylor Swift will make her directing debut with a feature film for Walt Disney Co.-owned Searchlight Pictures. She has also written an original script for it.

Searchlight Pictures made the announcement on 9 December, but did not reveal details regarding the story or release date.

The film production company is known for producing Academy Award winners The Shape of Water (2017) and Nomadland (2020). The Banshees of Inisherin (2022), its latest critically acclaimed production starring Colin Farrell and Brendan Gleeson, received a 15-minute standing ovation at the 2022 Venice Film Festival.

What to know about Taylor Swift’s film directorial debut

In a statement, David Greenbaum and Matthew Greenfield, the presidents of Searchlight Pictures, called Swift “a once in a generation artist and storyteller.”

“It is a genuine joy and privilege to collaborate with her as she embarks on this exciting and new creative journey,” their statement read.

An 11-time Grammy winner and the most streamed female artist as per Spotify Wrapped 2022, Swift is not new to directing her own works.

The only female artist in history to win the award for Grammy for Album of the Year thrice, she is also the first to win three Video of the Year awards at MTV Video Music Awards (VMAs).

The third of those VMAs came in 2022 for All Too Well: The Short Film (2021), which made her the first artist to win the award for a self-directed video.

The American singer-songwriter also won the Best Director award at the 2022 VMAs for the same music video, making her the only solo artist to win the award twice. She had previously won it for “The Man” in 2020. 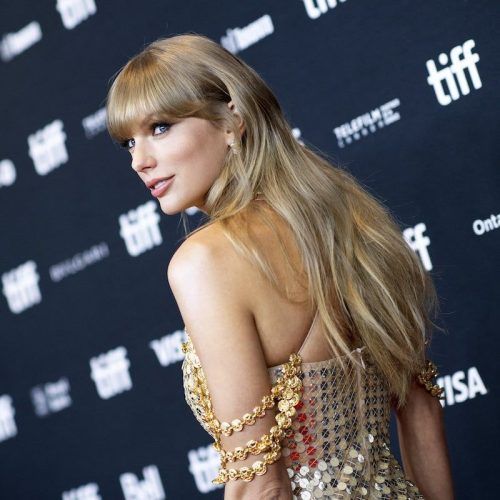 What Is Taylor Swift’s Net Worth? Her Expensive Purchases Include Luxurious Properties, Private Jets And Rare Cat Breeds 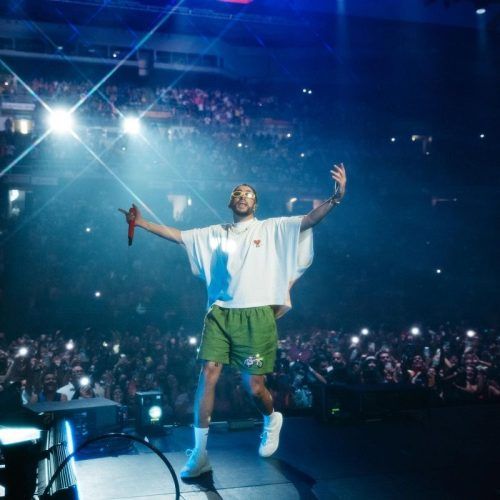 The 10-minute version of the song titled “All Too Well,” which was part of the re-release of her album Red in 2021, has been nominated in the Song of the Year category for the 2023 Grammy Awards.

Following the nomination, Swift took to Instagram to express her feelings through the Stories feature.

“The fact that it’s nominated for Song of the Year at the Grammys, an award I’ve never won, that honors the songwriting… it’s momentous and surreal,” she said.

Meanwhile, All Too Well: The Short Film is also in the running for Best Music Video award at the 2023 Grammy Awards and reportedly eligible for the Best Live-Action Short category at the 2023 Academy Awards.

Manas enjoys reading detective fiction and writing about anything that interests him. When not doing either of the two, he checks Instagram for the latest posts by travellers. Winter is his favourite season and he can happily eat a bowl of noodles any time of the day.
Runway 34 jim beam Delhi Relationships

Culture
‘Money Heist: Berlin’ To Arrive On Netflix In December 2023
52 mins ago

Culture
What Are The Exciting New Projects Announced For DC Studios’ Revamped Phase 1?
6 days ago