Are you a fan of Kaiju movies? How about Norwegian cinema? If your answer to both those questions is a resounding “YES!”, then today’s your lucky day. Netflix has added a new movie called Troll to its library and it makes for the perfect watch for the upcoming weekend, especially for fans of kaiju films and Norwegian cinema.

Troll is a fascinating new monster movie from Norway with an interesting premise. It centers on a troll that was awakened in the Norwegian mountains. The massive monster is in no mood to play nice and has decided to go on a path of destruction.  Directed by Roar Uthaug, who also directed Tomb Raider and The Wave, you can currently stream Troll on Netflix.

What Is The Troll Movie On Netflix About?

When an explosion occurs in the Dovrefjell mountain range, it ends up waking a troll that had been in captivity for a thousand years. The monster goes on a rampage, and starts destroying everything in its path as it makes its way to Norway’s capital. The responsibility of saving their country – and by extension the world – falls on our protagonists, led by paleobiology expert Nora Tidemann. Assisting her in this task is the Norwegian Prime Minister’s advisor Andreas Isaksen, a captain of the army, and her father who is an expert on Norwegian mythology.

Who Is In The Cast?

The film stars Norwegian actress Ine Marie Wilmann in the lead role. The supporting cast is also made up of Norwegian actors including Kim Falck, Mads Sjøgård Pettersen, Gard B. Eidsvold, and Anneke von der Lippe. 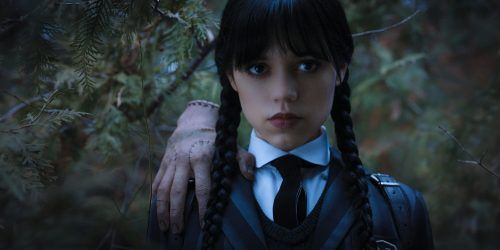 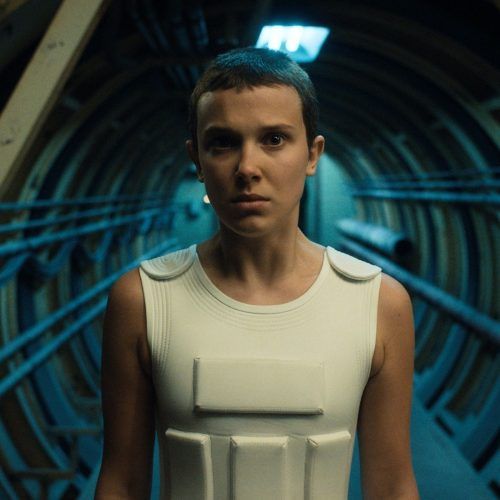 ‘Stranger Things’ Season 5: All the details about the final season on Netflix

Kaiju refers to a Japanese genre of films and tv shows that feature giant monsters. The most popular examples of Kaiju films include King Kong and Godzilla.

So to sum up, if you were interested in watching a kaiju movie, but are tired of seeing the same monsters again and again (we totally get it, there are only so many King Kong reincarnations we can watch), then Troll on Netflix might be the answer to all of your conundrums.

Question: Where can I watch 'Troll'?

Answer: You can currently watch the movie 'Troll' on Netflix. While it's in Finnish, subtitles and dubbed audio is available in various languages.

Question: Is 'Troll' a monster movie?

Answer: Yes. 'Troll' is a movie that belongs the Japanese genre of cinema known as kaiju. Kaiju films tend to focus on a monster as the primary character. Famous examples of other kaiju films include Godzilla and King Kong.

Culture
Everything We Know About ‘Superman: Legacy’, The New Movie Part Of DCEU’s Revamped Phase 1
6 hours ago

Culture
‘Money Heist: Berlin’ To Arrive On Netflix In December 2023
24 hours ago

What Are The Exciting New Projects Announced For DC Studios’ Revamped Phase 1?