Xiaomi Redmi Note 12 Pro: What Twitter Is Saying About The Powerful 5G Smartphone

It’s a great day for people looking for powerful smartphones in a relatively affordable budget bracket. Xiaomi India is launching the 5 G-compatible Redmi Note 12 Pro on January 11th, along with the Note 12 and the Note 12 Pro+. These Xiaomi smartphones, offering powerful specs, start at INR 17,999 and can go up to INR 32,999. Let’s take a closer look at these exciting new gadgets and what people have to say about their release.

The new smartphones from Xiaomi India are quite powerful.

The Redmi Note 12 Pro features some incredible specs that get even better when you take into consideration the price tag you’re getting them for. It comes equipped with a 5o-megapixel Sony IMX 766 camera with optical image stabilisation. It also features an additional 8-megapixel ultra-wide camera, as well as a macro camera. The Pro AMOLED display is stunning, while the 5000 mAh battery is impressive. The MediaTek Dimensity 1080 5G chip offers optimum performance.

Of the three, it’s the Note 12 Pro+ that packs in the most powerful specs. It features a stunning 120Hz Pro AMOLED display screen that is just breathtaking. It also features a stylish 3D arc design and comes equipped with a 200-megapixel ultra high-resolution camera that is powered by an HPX sensor. This camera also features optical image stabilisation. Also, like the 12 Pro, it has an additional 8-megapixel ultra-wide camera and a macro camera. Its powerful MediaTek Dimensity 1080 chip and 4980 mAh battery come together to offer the best performance you can get on a Redmi Note right now.

If you’re looking for the most budget-friendly option, you’d be impressed with the Redmi Note 12’s features as well. While not as powerful as its elder brothers, it features a Snapdragon 4 Gen 1 chip, a 5000 mAh battery that offers longevity, a 48-megapixel AI Triple Camera, an additional 8-megapixel ultra-wide camera, a macro camera, a super AMOLED display screen, and a sleek design.

Xiaomi Redmi Note 12 5G Series: How much will these smartphones cost? 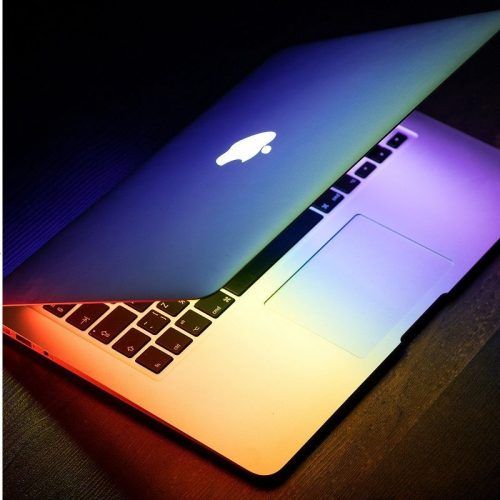 Apple Products In 2023: What New Gadgets Can We Expect To See From The Tech Giant? 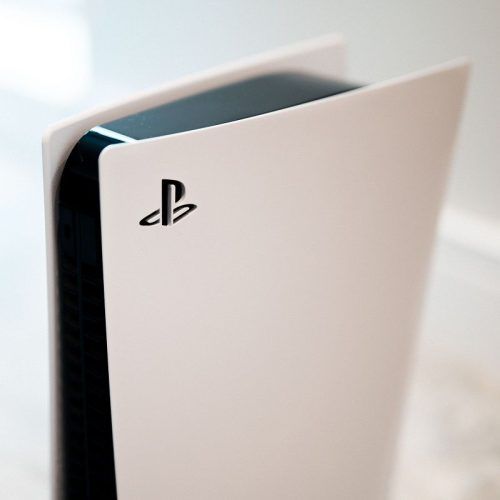 Sony To Tie-Up With Honda, Will Install PlayStation 5 In Their Electric Vehicles

Twitter seems quite impressed with the latest Redmi Note models, with many people singling out the powerful specs and affordable price tag

Call of Duty Mobile, 2.2 GB.
Downloaded on @airtelindia 5G in a little over 90 seconds on the Redmi Note 12 Pro+. @RedmiIndia pic.twitter.com/tnyGGq23ic

#RedmiNote12 5G Series is here. This shot captured on the #RedmiNote12ProPlus5G was handheld using the moving crowd long exposure mode and it took 3 seconds to capture this shot.

Thanks to SuperOIS, it is captured perfectly without any shake giving the beautiful desired effect. pic.twitter.com/XFhbXdeUkW

If you think the Redmi Note 12 series is expensive, then wait for some other launches from other brands in 2023.

Some snaps of the Redmi Note 12 Pro +. Looks kind of neat and smart, very Note-ish. The 200 MP camera is going to be interesting, methinks. pic.twitter.com/lcJ2PKK5D2

I’m going to be talking about this image in detail to showcase just how big of a generational leap this 200 Megapixel + SuperOIS setup will be for the entire industry. pic.twitter.com/KnRzUJo9qp

Pro tip: Remember to bookmark your calendars as the phone will go on sale on January 11, 2023.

Gear
POCO X5 And POCO X5 Pro: Looking At Their Specs, Prices And Availability
18 hours ago

Gear
Apple Might Launch A New ‘iPhone Ultra’, The Most Expensive iPhone Yet
1 day ago

View all Articles
Gear
What We Know About Anthropic, The AI Start-Up That Google Has Invested In
2 days ago

Gear
Vivo X90 And X90 Pro Launched: How Twitter Is Reacting To The New Smartphones
2 days ago

Gear
Samsung Galaxy Unpacked 2023: All The New Smartphones And Gadgets Unveiled This Year
5 days ago

Exploring The Dark Side Of ChatGPT

Apex Legends Mobile And Battlefield Mobile Are Soon Shutting Down

‘Wild Hearts’ And 7 Other Video Games Releasing In February 2023