Home > Culture > Living > Blue Therapy: What Is It And How Can It Boost Your Mental Health?

Blue Therapy: What Is It And How Can It Boost Your Mental Health?

A new study has unveiled that spending around two hours in nature every week can be extremely beneficial to physical and mental well-being. It’s called blue therapy. Here’s everything you need to know.

The gentle movement of water lapping, the sound of the waves, the salty air… Spending time in a natural environment featuring a body of water has many benefits for our health and well-being. And this practice even has a name: “blue therapy.” 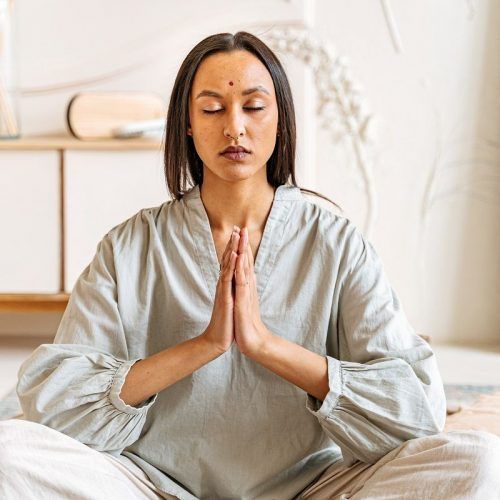 Meditation for beginners: Things to know before you take the spiritual plunge 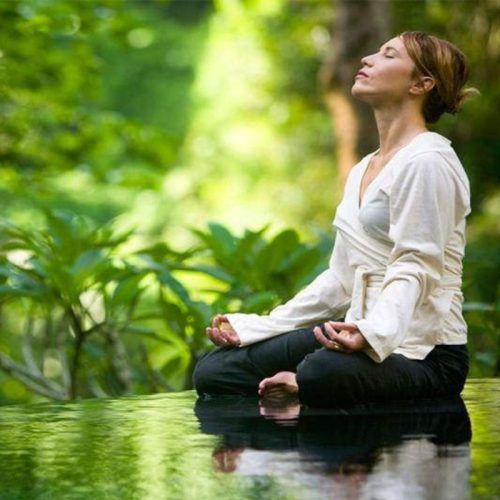 The physical benefits of blue therapy

The benefits of being near water kick in quickly upon contemplation of the landscape. In some cultures, for instance at the time of artist Vincent Van Gogh in France, blue was associated with mourning. Today, in colour therapy, blue is the color of calm and soothing.

At the seaside, the air we breathe is charged with negative ions. These molecules are believed to have a positive effect on serotonin levels and thus improve our mood. Moreover, the air is often purer, thanks to the presence of microalgae.

In fact, people who live near a major body of water (within a kilometre) are often in better physical and mental health, outline researchers working on the Blue Health Project, a study on the health benefits of environments near water. According to the New Scientist publication, the team found that compared to green spaces like forests and parks, water bodies had more of an impact on physical and mental well-being.

Living in an area close to a lake or by the sea also enables access to facilities for physical activities and creates social ties.

While currently these areas tend to be inhabited by more affluent people, the experts want to “improve access to high-quality blue space for deprived communities, while minimising risks, thus reducing health and environmental inequities.”

For those who don’t have the time or the means to go to the seaside, watching a film or a documentary about the marine environment could have a kind of placebo effect. 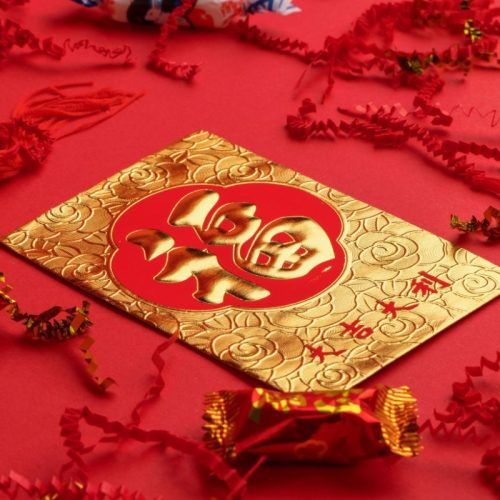 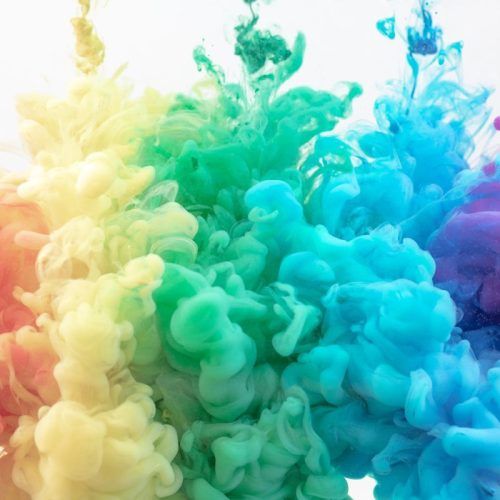 What Is The Power Colour For Your Zodiac Sign?

Wellness
Who Is Bryan Johnson? Meet The 45-Year-Old Spending USD 2 Million A Year To Reverse-Age And Look 18
6 days ago

Wellness
Cordyceps, The Fungus Seen In ‘The Last Of Us’, Actually Exists! Here’s What Scientists Have To Say About It!
2 weeks ago

Wellness
What Is Gut Healing And How Can You Practice It?
4 weeks ago

Wellness
Mycoplasma Infection: What Is It And What Are Its Causes And Symptoms?
4 weeks ago

Fact Or Myth: Can You Really Get Diabetes From Eating Too Much Sugar?

What Is A Normal Body Temperature?

Want To Lose Weight? Here’s Why You Should Add Dates To Your Diet