Street Food and Heritage Stays Await The A-List 2019 in Penang
Sort & Filter
Close Filter
Sort By
Date
Relevance
Filter By Category
All Categories
All
Style
Culture
Gear
Food & Drink
Travel
Wellness
AM Select
Apply
Filter By Location
malaysia
All Countries
AM Select
Catching up With Olympic Sailor Khairulnizam Afendy
AM Select
The Next Stage: Altimet Rises To A Conscious State Of Mind
AM Select
Undi 18 On The Next Elections, Party Hopping And Democracy
AM Select 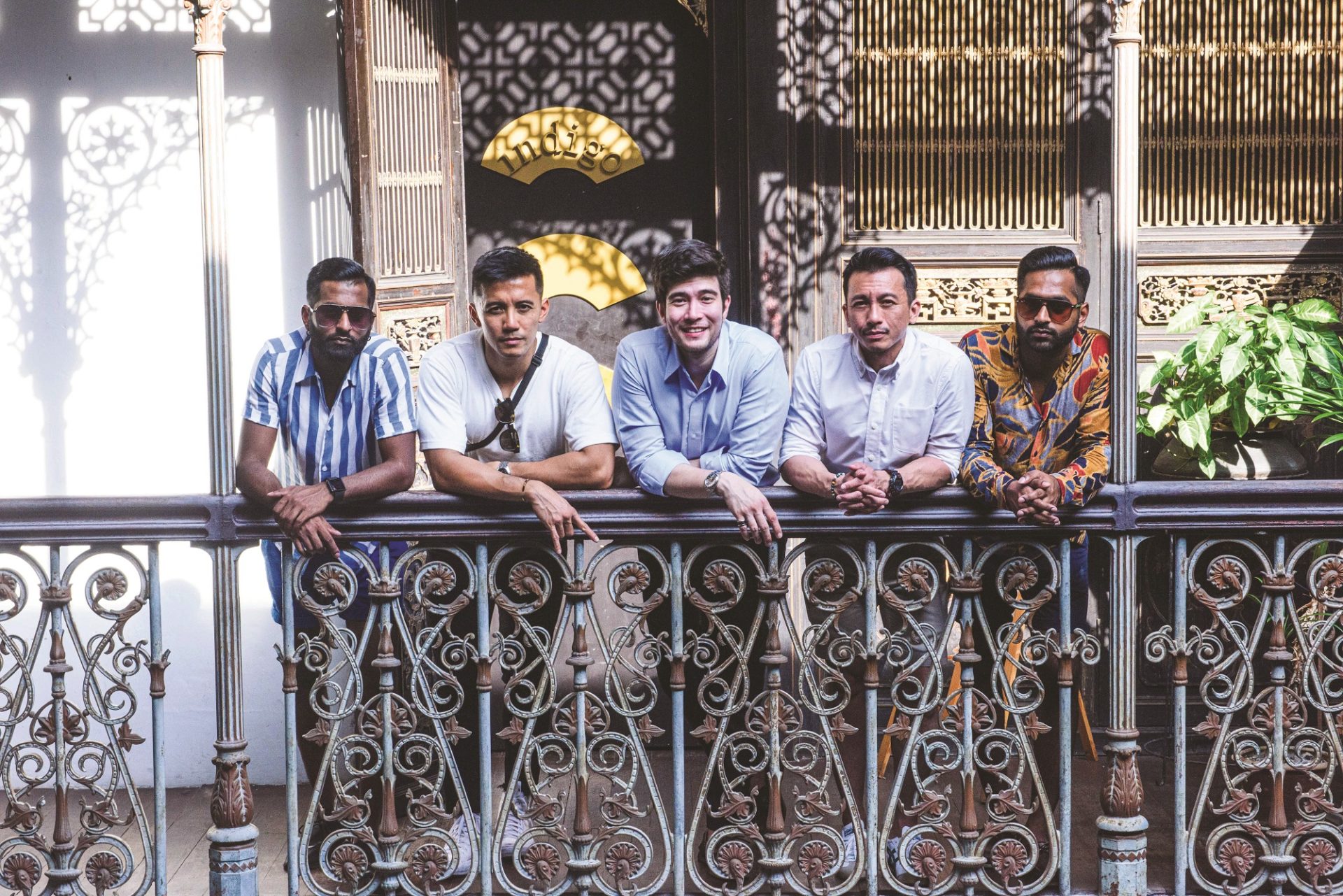 Only 3 Units Of The Aston Martin Valhalla Left For Purchase In Malaysia
GearRead More
Catching up With Olympic Sailor Khairulnizam Afendy
AM SelectRead More
#StartupOfTheMonth: Tombol Adds Flair To Your Baju Melayu
StyleRead More
Prince Harry To Tell His Side By Publishing An ‘Intimate’ Memoir
CultureRead More
Want exclusive travel tips, destination ideas and reviews? We have it all. Sign up to receive it.

Recently, we packed up five of the 11 personalities from The A-List 2019 for a wholesome trip up north to Penang. Syed Mohd Ilyas, Brian Ong, Syameel Lao and the Edwin twins, Nigel and Neal, were each handed the key to a Mercedes-Benz vehicle – namely the C 300, the C 300 Coupe, the GLA 45 AMG and the GLC 300 Coupe, for a smooth and comfortable five-hour drive from Kuala Lumpur to Penang.

Upon arrival, the boys checked-in to one of the newest boutique luxury hotel to open in Penang: 88 Armenian. The three-storey hotel is located on the prominent Armenian Street, named after the influx of Armenian traders that occupied the street in the early 1800s. A blend of local heritage and luxury, 88 Armenian pays tribute to Armenian Street’s history as a “Coppersmith Street”, with distinctive copper elements throughout the hotel: from the copper trimmings peppered throughout the interior of every suite, to the single piece copper bar counter.

Much more of the copper décor can be seen at the Copper Bar and Restaurant, where the A-Listers enjoyed a sumptuous meal at dinnertime. They took in the rich heritage of the former Straits settlement that was all around them, while savouring bold interpretations of the Malaysian cuisine, such as the Claypot prawns, a tantalising laksa broth with a combination of aromatic laksa spice, clam stock and coconut milk; and the Soft Shell Crab Omelette, with a layer of egg, mee suah, potatoes and tempura battered soft shelled crab.

Not to mention, exciting craft cocktails, such as the Chia Sia. Concocted from local honey, Evan Williams bourbon whisky, fresh apple juice and lemon, the warm drink of soothing flavours is part of a ritual in Peranakan weddings, when the groom would treat all guests to the drink, which is meant to spread the message of sharing.

Before turning in for the night, the crew hit the Chulia Street night hawker centre, where they sampled Penang’s plethora of street food the city is renowned for, namely, wan tan noodles, char kuey teow, satay and apam balik.

Strategically located in the heart of George Town surrounded by the rich heritage of Penang, it was just a short walk away to visit Khoo Kongsi the next morning. Built in 1851, the largest clan temple in the country resembled a miniature clan village, with its own self-government as well as educational, financial, welfare and social organisations during its heyday in the 19th century.

The boys also dropped by the famed Blue Mansion, a.k.a the Cheong Fatt Tze Mansion, built by the namesake merchant at the end of the 19th century, as his private residence and the seat of his business activities in Penang. The mansion has 38 rooms, five granite-paved courtyards, seven staircases and 220 vernacular timber louvre windows, which were featured rather extensively in the critically-acclaimed all-Asian cast film, Crazy Rich Asians.

For the second night in Penang, Ilyas, Brian, Syameel, Nigel and Neal were put up in SAVV Hotel at the historical waterfront of Weld Quay. Once a port commercial centre built in the late 1970s, SAVV Hotel welcomed the A-Listers to an uninterrupted view of the Penang Strait, as well as the 24-hour food access within walking distance, such as the famous Hameed Pata Mee Sotong, and the endless choice of seafood dishes at the Ocean Green Restaurant.

During the trip in Penang, the boys were fitted with the Timberland M.T.C.R. (Moc Toe Chukka Reimagined) Boot, made from leathers from a silver-rated tannery, and featuring linings made of 50% recycled PET, and 100% recycled PET laces. Not to mention, the Timberland Ecoriginal anorak jacket, made entirely of 100% ReBOTL (recycled PET), from the main fabric to the hood, hem cord and front pocket button.

Besides that, Ilyas, Brian, Syameel, Nigel and Neal also wore the 42mm Rado Golden Horse Automatic timepiece with distinguishable vintage inspired shapes from the original Golden Horse collection of 1957. Another model they wore was the Rado Captain Cook timepiece, which drew on all the great elements that made the 1962 original a roaring success: the sword-and-arrow hands, the wedge-shaped luminescent indexes, and a curved dial.

5 Education Institutions That Were Moved In The Name Of Development
Rubin Khoo
AM Select
Elephant In The Corner: Conservation Of The Giants At Ulu Muda
Mahesh Kulkarni
AM Select
Unsportsmanlike Conduct: The Biggest Scams In Sports
Richard Augustin
AM Select
#StartupOfTheMonth: Tzy Horng Sai On Refreshing Julie's Biscuits
Zech Pharamond
AM Select