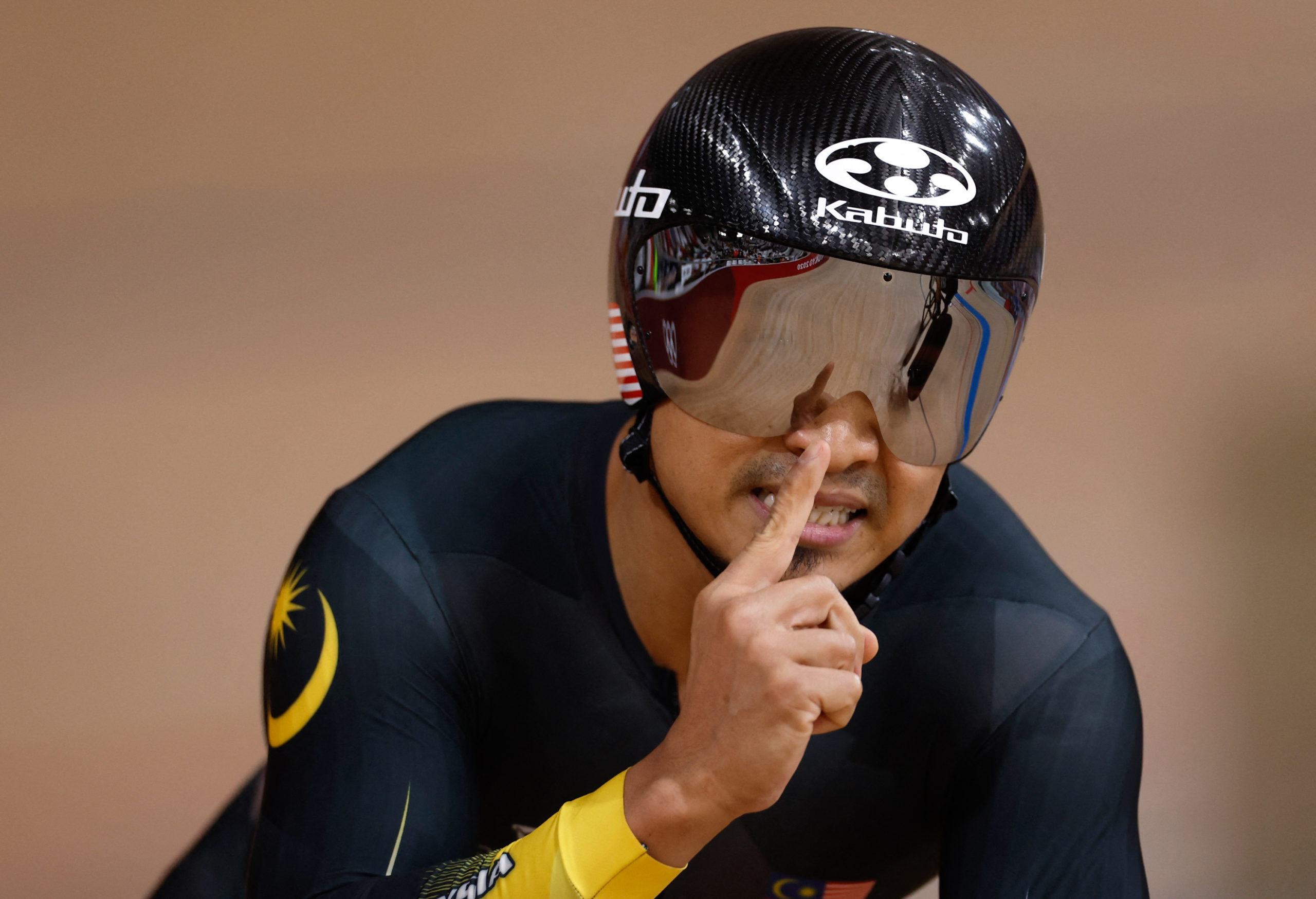 Apart from Azizulhasni Awang, which other athletes have won more than one medal for Malaysia at the Olympics?

Pocket rocket man Dato’ Azizulhasni Awang brings home a silver medal in men’s keirin on the final day of the Tokyo Olympics. His latest achievement makes him one of very few Malaysian athletes to hold more than a single Olympic medal. He was a bronze medallist at the Rio Olympics held 5 years ago.

The 33-year-old, who is also our Augustman Men Of The Year recipient, ensures Malaysia wraps up the Olympic Games unlike any other no thanks to the unrelenting disruption caused by the pandemic with one silver and one bronze – the latter contributed by shuttlers Aaron Chia-Soh Wooi Yik in badminton men’s doubles.

Azizul joins the illustrious company of two other Malaysians as multiple Olympic medallists.

In her second Olympic outing, Pandelela clinched a bronze medal at the 2012 London Olympics. Her achievement marked the first time Malaysia won an Olympic medal outside of badminton. The prodigious talent, followed up her heroics by winning a silver medal with her diving partner Cheong Jun Hoong at the 2016 Rio Olympics for women’s synchronised 10m platform.

The most successful Olympian in Malaysia’s history, Chong Wei was a silver medallist at three successive Olympics – Beijing, London and Rio de Janeiro. A badminton legend, Chong Wei played his first Olympic final against his nemesis on court, but best friend off court Lin Dan in a match he lost 12-21, 8-21. His silver medal nonetheless ended a medal drought for Malaysia in the Olympics with the previous coming in Atlanta in 1996.

The duo renewed their rivalry in London where Chong Wei came agonisingly close before losing 21-15, 10-21, 19-21 to Lin Dan in the final. By then, Chong Wei was the only Malaysian to boast a pair of Olympic silver medals – a feat now matched by Azizulhasni Awang.

In Rio de Janeiro, Chong Wei and Lin Dan crossed paths yet again. This time though, Chong Wei would emerge the victor in the semi-final match. He won 15-21, 21-11, 22-20. In the final, however, Chong Wei lost to Chen Long whom he had defeated in the semi-final four years prior in London. Chen Long collected the gold medal with 21-18, 21-18.