What a year it has been! Google’s year-in-search reminds us of everything that filled our hearts and minds in 2022. Google released the “2022 Year in Search — Themes and Insights” report reflecting the year’s trending topics.

‘Wordle’ was the top trending general search following the sharp increase in queries of the five-letter word game. The game was so famous that it inspired multiple unofficial spinoffs. 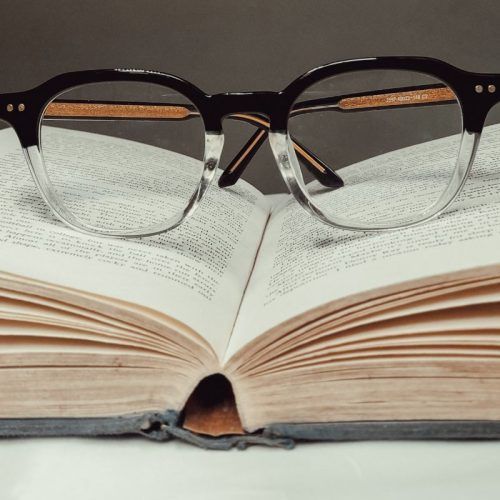 Goblin Mode, Permacrisis, Gaslighting And Homer Are The Words Of The Year For 2022 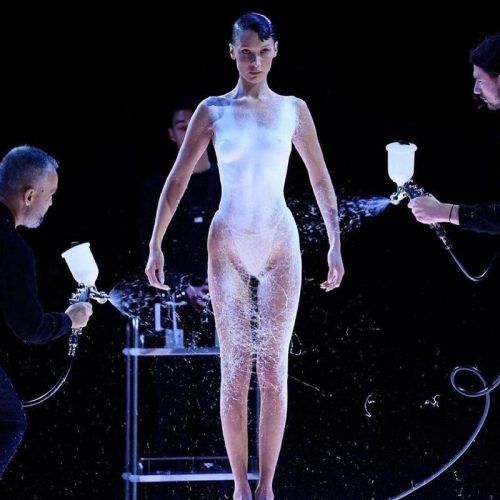 From Coperni To Patagonia: 4 Of The Biggest Fashion Moments of 2022

This year started with a series of events, and citizens worldwide especially expressed interest in Vladimir Putin and the Russia-Ukraine conflict. They looked for ways to help people in Ukraine. So, naturally, “How to help Ukraine?” “How to help Ukrainian refugees?” ranked in the top searches.

We’ve had to say goodbye to Queen Elizabeth II, but if there’s one silver lining, we found empathy. As the Queen said, “Change has become a constant. The way we embrace it defines our future.”

Johnny Depp, who won his defamation case against his ex-wife, Amber Heard, topped Google’s list of trending people in 2022. And now, this one is a no-brainer. Google’s 2022 list also showed high interest in the infamous Oscars moment when Will Smith slapped Chris Rock following a joke about the actor’s wife, Jada Pinkett Smith. The incident landed at No. 8 in the top trending “news” category, and we are not surprised!

Now, let us move to the entertainment end. Thor: Love and Thunder appeared in the top movie searches, and Euphoria in the top TV show searches. Some more exciting quests were for Jeffrey Dahmer, Apple’s iPhone 14, and the Indian Premier League.

Are you wondering what is the most significant breakout search worldwide? Most people wanted an answer to one question this year: “Is the multiverse real?”

Head over to Google to catch the full list of its Year in Search 2022.