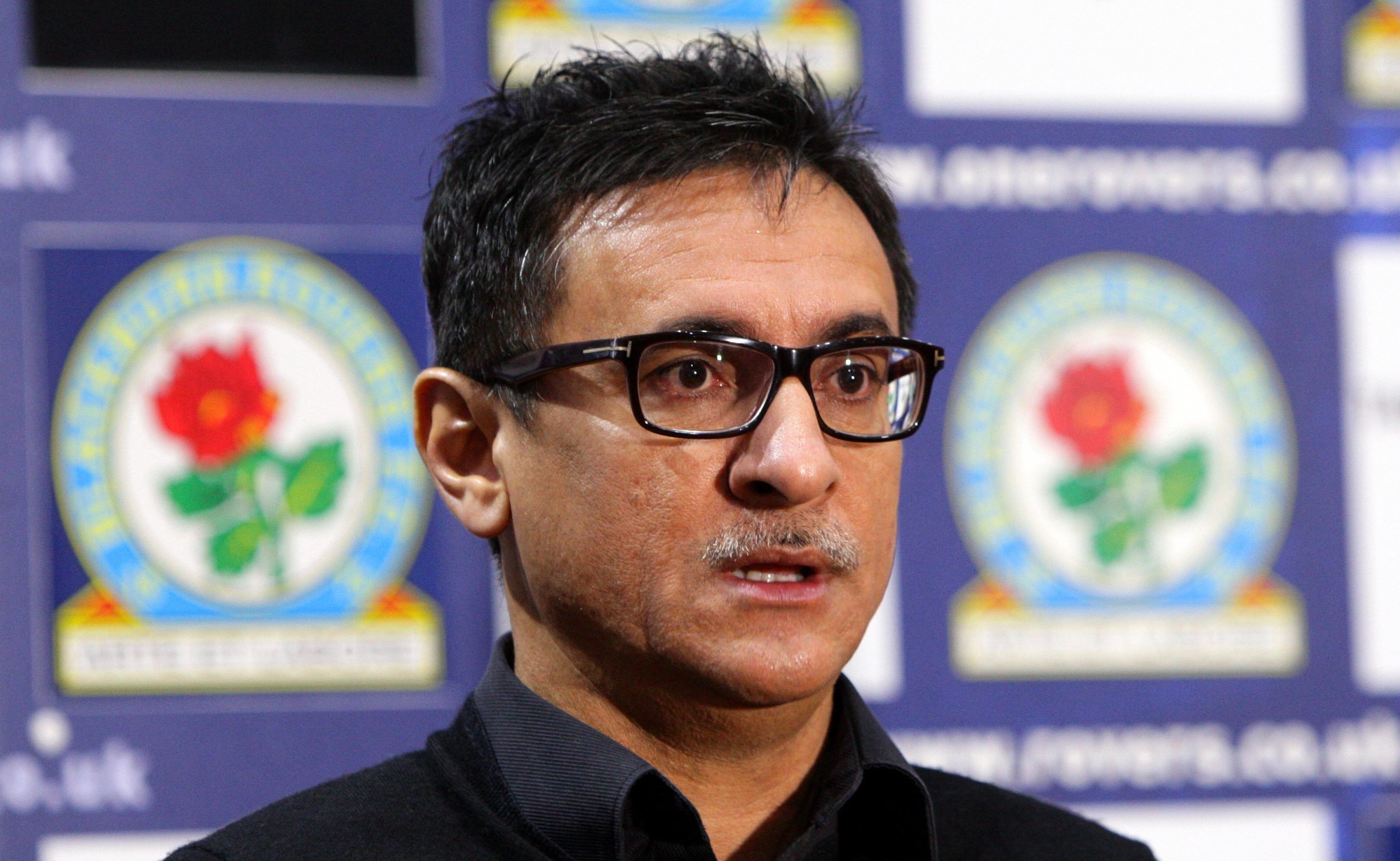 Football pundit Serbegeth “Shebby” Singh tragically passed away yesterday (Jan 12) at the age of 61 in Johor Bahru while he was cycling. As a popular face and voice on Malaysian TV over the last couple of decades, his sudden passing saddened Malaysians and football fans around the nation.

Shebby Singh, as he is fondly known, started his career as a professional footballer. For nine years, he represented Malaysia playing international and domestic football, including three Asian Games. In 1989, he won a Southeast Asian Games gold medal. His team also won the Malaysia Cup, Malaysian FA Cup and League Championship.

After his retirement, he stayed on in the industry working as a coach and sports broadcaster in Asia. Other professional achievements include serving as technical advisor to Malaysia Super League club Melaka TMFC and global advisor of Blackburn Rovers F.C. He was also the technical adviser of Super League champions Johor Darul Ta’zim (JDT) from 2014-2015. He also played a role as the coach on MyTeam, a Malaysian reality TV series which aired on TV3.

Shebby Singh was popular for his enthusiasm and passion for the sport as a football pundit and broadcaster in Southeast Asia, keeping thousands of viewers glued to the screen whenever he offered his outspoken views. He is survived by his wife Harbans Kaur and two children, Natassha Kaur dan Sonuljit Singh.

As the news broke last night, several Malaysian and international personalities, as well as fans and friends, took to social media to express their grief and pay tribute to the late Serbegeth “Shebby” Singh. “RIP Shebby” was trending on Twitter as of 9am this morning.

The Star reported that Selangor Mentri Besar Datuk Seri Amirudin Shari paid condolences to Serbegeth’s friends and family with a tribute: “My condolences to Serbegeth Singh or better known as Shebby, who passed away. He was a prominent defender for the nation and was a popular voice on our screens, especially when it comes to football.”

Minister of Health Khairy Jamaluddin, who was one of the creators and executive producers of the MyTeam concept, posted an Instagram story with the caption “Rest well, Shebby. What a ride we had together. Will miss you, my friend.”

Other tributes revealed the shock of his sudden passing and showed support for his dedication to the sport over the years.

Johor Darul Ta’zim FC are shocked to learn of the passing of former JDT Technical Advisor and Johor FA & Malaysia player Serbegeth Singh. The JDT Family would like to express our deepest condolences to the family of Serbegeth. Rest in peace, Shebby. pic.twitter.com/JmKxg18NoZ

A talented footballer, coach and broadcaster.

Today, we lost one of Malaysia’s greatest treasure who had devoted his entire to our football industry.

You will be missed.

RIP Shebby Singh who has died aged 61. Shebby was one of the most popular football pundits in Malaysia – people would stop me in KL to ask about him – and well known across Asia. We didn’t always see eye to eye but I respected his achievements when we worked together. A big loss pic.twitter.com/bdLaZt70ZU

RIP Shebby Singh.
Sad to hear of his passing. His time at the club was a strange one, but he came into the club during a very difficult period at the time.
His intentions were all good.#Rovers

This hurts. Was part of the dream team at ‘Football Focus’ on ESPN. Steve, Paul, Shebby and ofcourse, John. Grew up watching them. RIP, Shebby. https://t.co/WCrT4qwJRe

Every Online Voucher, Promotion Or Sale We Found For Chinese New Year 2022