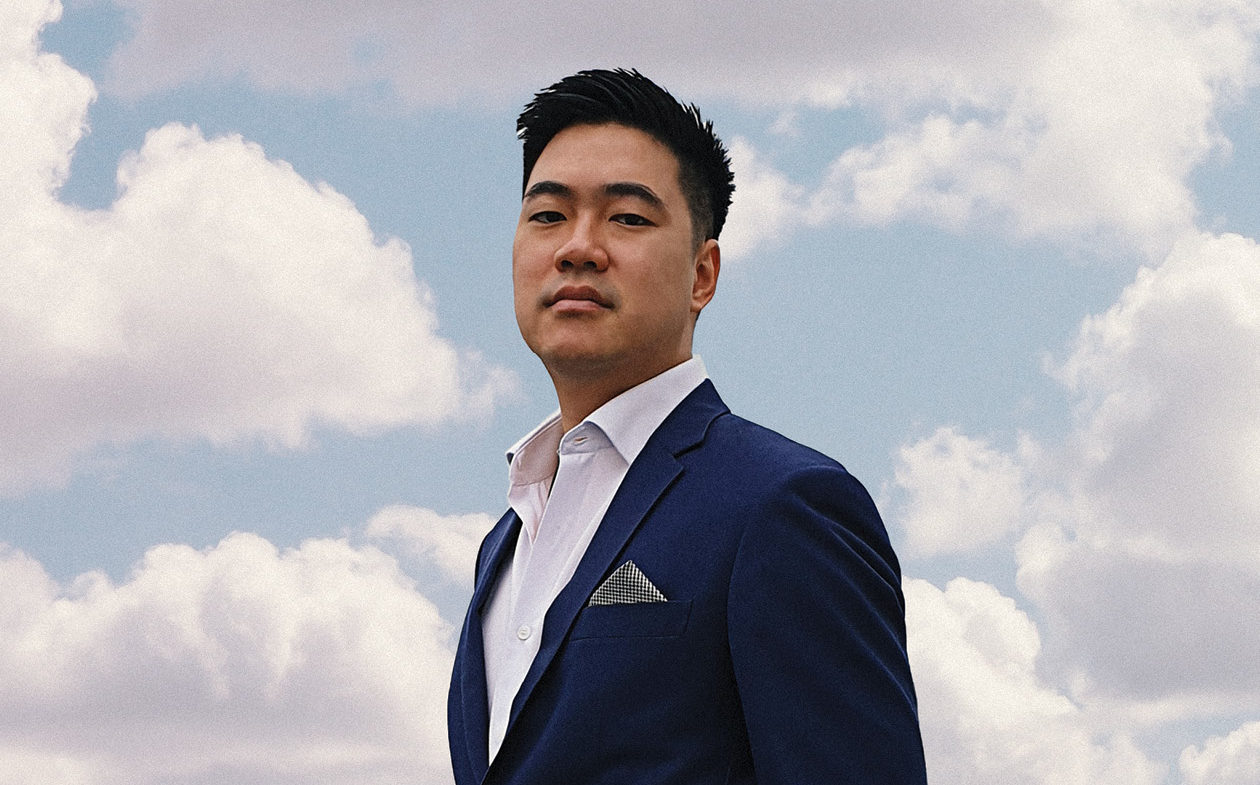 How Atlas Solutions is Keeping the UHNWI’s Safe and Sound

Despite spending his years in university studying economics, it took Clement Chew but a few months interning in a private equity firm to know that the financial industry is not for him. He found a new lease of life instead in security, albeit not as glorified and adrenaline-rushing as portrayed in the BBC series Bodyguard with Richard Madden as the lead.

After a three-year stint with the federal government as an analyst in PEMANDU (Performance Management and Delivering Unit), specialising in national security and prevention of organised crime, Clement Chew decided to head out on his own to set up Atlas Solutions, “an international school for bodyguards,” if you must.

With offices in Malaysia, Singapore and Cambodia, Atlas Solutions train up graduates with a RQF Level 3 (equivalent to an A-Level) for the Security Industry Authority (SIA) Close Protection Certificate, before sending them out into the world to conduct protective operations for multiple Fortune 500 companies, Ultra High-Net-Worth Individuals (UHNWIs), and members of the Malaysian Royal Family.

“We learn from our mistakes, one of them being that trust is a huge commodity, not just in the security world, but in the wider business world as well.”
Clement Chew, founder and managing director of Atlas Solutions

How did you get into the security industry?

It was great, and I learned a lot of things, but at the same time, I also realised that this world isn’t meant for me. I suppose, I wanted my life to be a bit more exciting than that of the financial industry. Not that private equity isn’t exciting, mind you (laughs), but I guess, one man’s meat is another man’s poison.

What were the initial obstacles for you when setting up Atlas Solutions?

I mean, I could’ve done things the easy way; I could just register the company in the UK and transfer the centre licence to Malaysia. However, a UK owned entity would also mean that I won’t have full control over what I want to do with it, what with the UK partners that come with the part and parcel. I wanted Atlas to be Southeast Asian owned with support from the UK, instead of a UK company settling in Malaysia.

So, I decided to do things the hard way: it took 1.5 years of politicking between the Department of International Trade, and our awarding organisation Highfield International, an exam body that focuses on developing globally renowned qualifications recognised by regulators in the United Kingdom. Obviously, it hasn’t been a smooth sailing ship in the beginning, but we learn from our mistakes, one of them being that trust is a huge commodity, not just in the security world, but in the wider business world as well.

How has that worked out for you?

The hard road I have taken recently paid off, when we opened an office in Cambodia with a full security licence to train bodyguards, security guards and so on. The country is a greenfield for UK-based companies, and by stepping into that market, we can help build a capacity in the country at a very affordable price. There’s no need to fly in instructors from the States or the UK; we have the same experience and training qualification, and we’re able to provide a service for them that results with a UK qualification – at a cheaper more regionalised price.

Atlas Solutions have provided protective operations clients from major financial institutions, and European and Asian governments. How do you overcome the pressure that comes with the job?

Working with people that are so visible not only in their country, but around the world as well, it does put a lot of pressure. You do worry what sort of things do happen: what if something goes wrong? What if your client’s reputation is compromised? Personal safety and public embarrassment are usually the main concern for many companies and UHNWIs out there, I feel.

First things first, I make sure that we maintain a very strong relationship with the clients. There is no such thing as a perfect job, and things will go wrong, but even if things do go wrong, we can still move on from them together. That being said, I just have to make sure that my guys are probably trained, not just in close protection, but also in first aid, close combat martial arts and additional firearms.

It’s important as well to get the formal affairs sorted, like ensuring that our operations are insured with companies that provide Quick Reaction Forces (QRF). If ever we do need help, we can get it from companies like International SOS, the world’s largest medical and travel security services firm.

Meet The Malaysian Athletes Competing At The 2022 Winter Olympics

2 New Stores in KLCC For Fashion And Fitness Enthusiasts