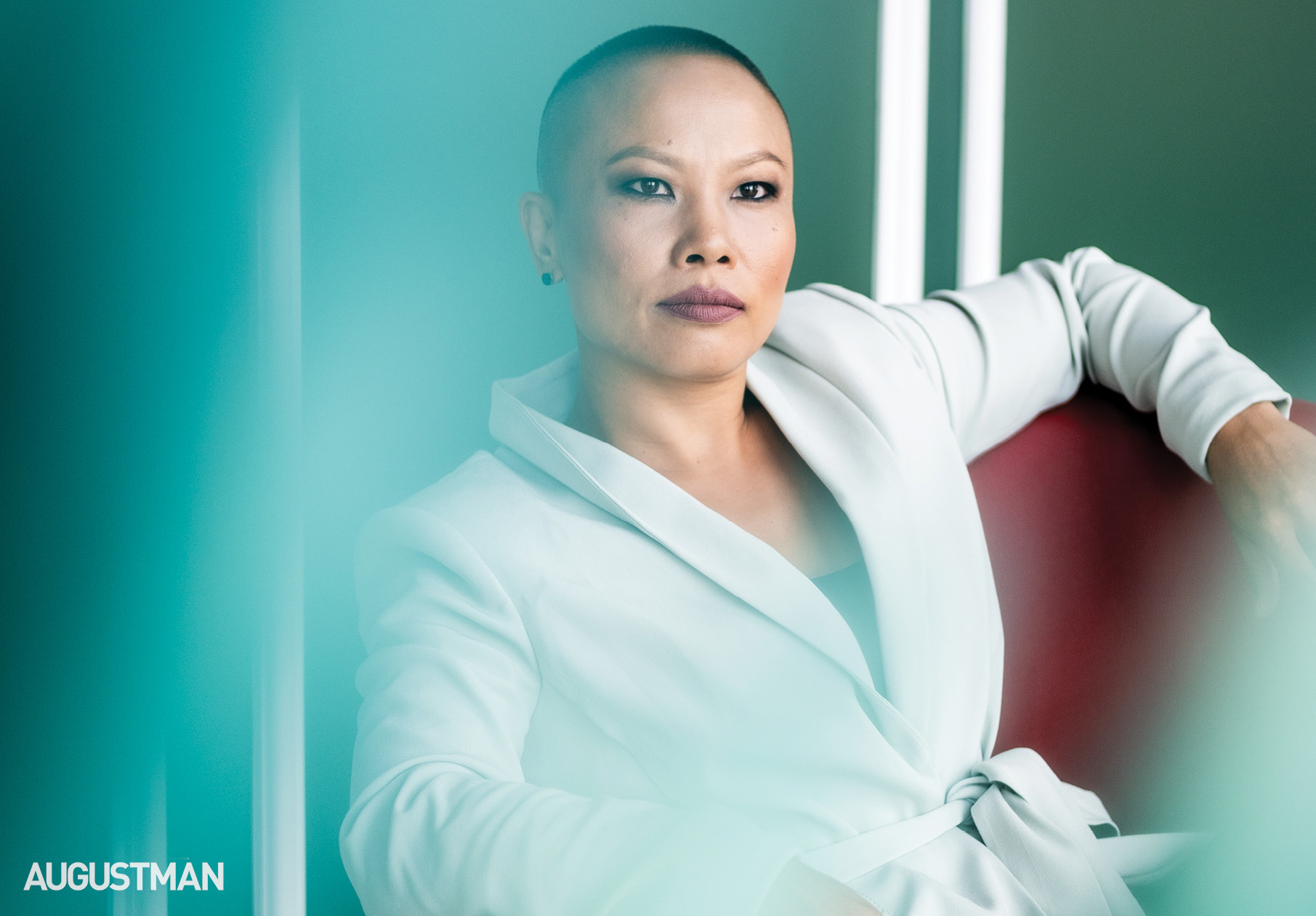 Shannon Lam was looking for something new to set her sights on, having worked in the sales and marketing industry for six years. She found her way back to her hometown Malaysia, after residing in Australia for more than 30 years, in hopes that she could find other business opportunities. Instead, what caught her attention were the stray dogs roaming the streets of Klang Valley, and how these dogs were treated. Hence, the seeds for KL Pooch Resort and Rescue (KLPR) were sown.

Established in 2011 upon a three-acre land in Kuala Kubu Bharu, KLPR serves as a rehabilitation and caring centre for some 230 rescued dogs, as well as a boarding facility for pet owners to send their dogs to when they go on holiday.

Shannon explains: “For animals, they like a place where they can actually run free without getting into trouble, and that’s what our resort provides. Basically, the dogs can have a holiday the same time the owners do. You could say that it’s like an upgraded pet hotel. It’s not an air-conditioned shop with glass panelled kennels; it’s a proper resort.”

“I was already used to running a business for profit, so it only made sense for me to run a charity like it’s a business as well: you have to account for your income in a way that doesn’t depend on other people.”
Shannon Lam; Founder of KL Pooch Resort and Rescue

HOW DO YOU THINK YOUR WORK EXPERIENCE IN SALES AND MARKETING HAS CONTRIBUTED TO YOUR NON-PROFIT ENTREPRENEURSHIP, TWO JOBS THAT ARE ON DIFFERENT SIDES OF A COIN?

The main challenge with being a non-profit is the funding, and from there, it’s where most of the issues stem from. I was already used to running a business for profit, so it only made sense for me to run a charity like it’s a business as well: you have to account for your income in a way that doesn’t depend on other people. We can’t rely on people’s goodwill all the time, especially when there are already so many charities out there asking for donations.

With KLPR, we already have the land, accommodation and facilities for the rescued dogs, so I figured, why not provide them to the owned pets as well? While we are a registered charity organisation, 80% of our income is self-funded through the pet resort. Besides that, we also sell raw food for dogs that we make on-site.

WOULD YOU SAY THAT BEING A WOMAN HAS AFFECTED YOU IN ANY WAY WHEN IT COMES TO STARTING AND SUSTAINING SOMETHING ON YOUR OWN?

I’ve never viewed my gender as an issue; me being a woman has never been a hindrance to me. I think that other people have seen being a woman as more of a challenge than I ever do, you know. I’ve done a lot of things in life that women don’t do traditionally; like, I’m a very physical person, and I practise Mixed Martial Arts.

I don’t like it when people tell me I can’t do something, which I’m sure a lot of us feel the same. At the same time, I don’t allow myself to make excuses, or to victimise myself. I’ll never say I’m not strong enough, or I’m not capable enough, or I’m not tall enough – which I can easily say so, because I’m not even five feet tall (laughs)! If you keep making excuses for yourself, it doesn’t matter if you’re a man or a woman, you’re going to start believing the things that you say.

“If you keep making excuses for yourself, it doesn’t matter if you’re a man or a woman, you’re going to start believing the things that you say.”
Shannon Lam; Founder of KL Pooch Resort and Rescue

HOW DO YOU THINK THE FEMALE GENDER IS PROGRESSING SO FAR IN THIS ERA OF WOMEN EMPOWERMENT?

Things are definitely moving in the right direction, but unfortunately, as much as women are advancing, we’re also becoming very competitive with one another. I suppose, it’s part of the female consciousness to tear each other down, when we see someone else getting ahead. I believe that it has to start with us. The most important thing is that we have to support one another. If we just remember to do that, eventually, we’ll get there.

WHAT DOES INTERNATIONAL WOMEN’S DAY MEAN TO YOU?

Well, firstly, it’s my birthday (laughs), and I turn 40 this year! Apart from that, it’s an honour for me to share my birthday with a day that means so much. It also means that we should not stop thinking about the women in different countries, who may not be as fortunate as we are. There are still places out there, where women are not recognised as equals, and don’t have the opportunities that we do. Despite all that we’re going through in our country – whether it be Malaysia or Australia, Canada or America, we are still more fortunate in comparison. Even when our situation seems very comfortable, the fight is not over.