Homepage > AM Select > The Truth About Plastic Pollution 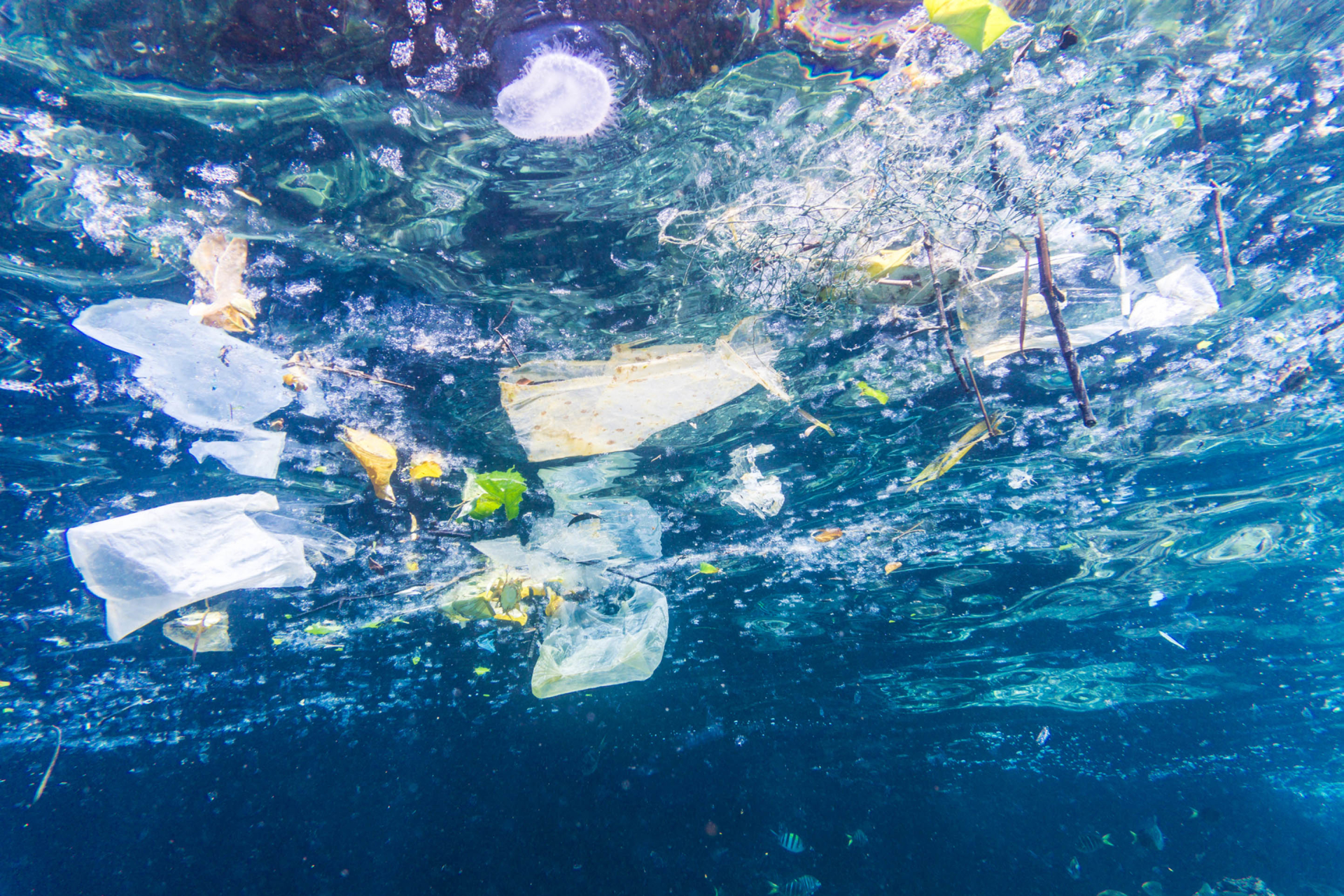 The Truth About Plastic Pollution

Eight million tons of plastic pollution end up in the oceans every year. The fight against plastic pollution is essential, but certain false impressions about it are persistent. Surfrider, a European non-governmental organisation, and Qu’est-ce qu’on fait, a French media outlet, have teamed up to fight this misinformation.

It is impossible to recycle all existing plastic

Recycling is an essential part of sustainable development goals, but it will not by itself resolve our plastics problem. The reality is that the multitude of compounds present in the six types of plastic used for packaging prevents their full recycling. This is because of the lack of appropriate technology to do so and the complexity of the problem of installing the various treatments required for each plastic.

What’s more, it’s currently not profitable to recycle plastic. There are numerous costly steps in recycling plastic, and the end product is of less quality. With the drop in price of oil, and the wide availability of “virgin” plastic (making it cheaper), its use is far more attractive to businesses. Out of the 14% of the plastic waste that is recycled in the world, only 10% is truly recycled and 2% is recycled a second time.

There are multiple solutions for this problem: continue to sort and recycle plastic, of course, but also choose not to purchase packaged products, and pressure industry to reduce its reliance on plastic. This is the focus of Break Free From Plastic, a non-profit organisation.

Bioplastics are on the rise. Companies see them as a solution to win back consumers who are increasingly demanding ecological commitments from them. The problem is that bioplastics, which denotes both plastics made from biologically sourced components and biodegradable plastic, are far from being a cure-all. The former category often contains petroleum byproducts, sometimes up to 75%; in order to attain the label, only 25% is required to be from biomass. The latter category indeed disintegrates through the action of certain microorganisms, but these are only present in industrial composting processes that involve high humidity levels, a temperature above 50°C, etc.

As an example of this, British researchers buried several types of biodegradable plastic. Three years later, they were still in perfect condition. As such, the marketing of biodegradable plastic can bring about another disastrous consequence: consumers may believe that plastic waste naturally degrades in the ground, increasing the likelihood that plastic waste will be left lying around.

It’s a dream solution… However, only 1% of plastic waste floats on the surface of the water; the rest, unfortunately, sinks to the bottom. Worse, all plastics eventually break down into microparticles, meaning that it’s just impossible to rid the oceans of their accumulated plastic waste.