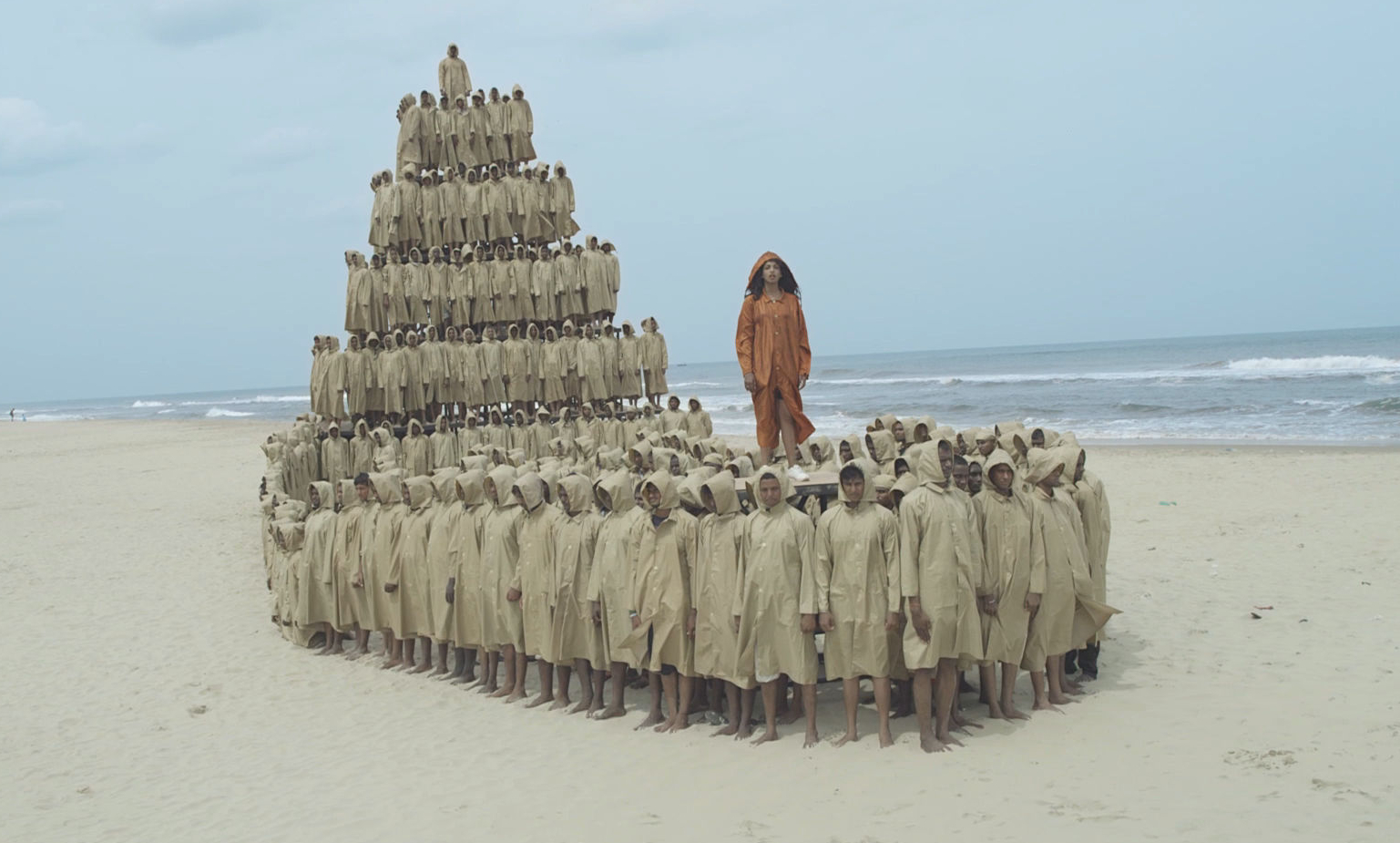 With the recent release of Childish Gambino’s video for This Is America, we are reminded how much power artists hold in their visual projects. In recent years, artists such as Beyonce and Kendrick Lamar have made internationally acclaimed videos with a strong social message. Seeing music steer in a meaningful and political direction is something to be applauded if you ask me, so here are 5 other thought-provoking videos you should watch today:

M.I.A. has been making ‘woke’ videos long before it was considered cool. Borders shares a ground level glimpse into the struggles of the typical journey of populations impacted by the refugee crisis.  Hundreds of men are seen huddled together on boats, climbing fences and warming themselves up with thermal blankets. Who better to tell this story than M.I.A., a refugee herself?

Pynk is a feel good, feminist video with an all-female cast. The video features Monae in vulva-shaped trousers, preaching body positivity and reclaiming the color pink as one of female empowerment. Monae and her friends are just having fun and empowering each other doing so.

In this video, Williams goes around the world preaching about freedom where it is limited. Some scenes remind us of the Tiananmen Square Massacre and others of sweatshops and labor camps. But it is the scenes of over-populated cityscapes that really have me thinking… is the true lack of freedom amongst us every day?

In this abstract 16 minute video to four of her songs, Twigs makes statements about sex, power and gender roles. One of the most unsettling of the mini-videos starts at about 3:38, and shows her as an inflatable sex doll. Once used, she is left alone and deflated. Throughout the video, she appears pregnant twice, why? That’s for you to find out.

This song raises awareness about mental health and suicide, and the video puts a story to the message. The 7 minute video is so powerful it feels like you watched a feature length movie by the end of it. The provoking storyline follows two high-school kids in their coming to age tales, but I’ll leave it at that as not to ruin it.

As an industry, fast fashion is one of the biggest waste producers on our planet today. Ironically, this video was produced by H&M itself as a response to this issue. Was it effective in changing anything? Probably not. However, this video does encourage our generation to re-wear clothes and spreads the general message of recycling.

What Does It Mean To Be Emotionally Unavailable?