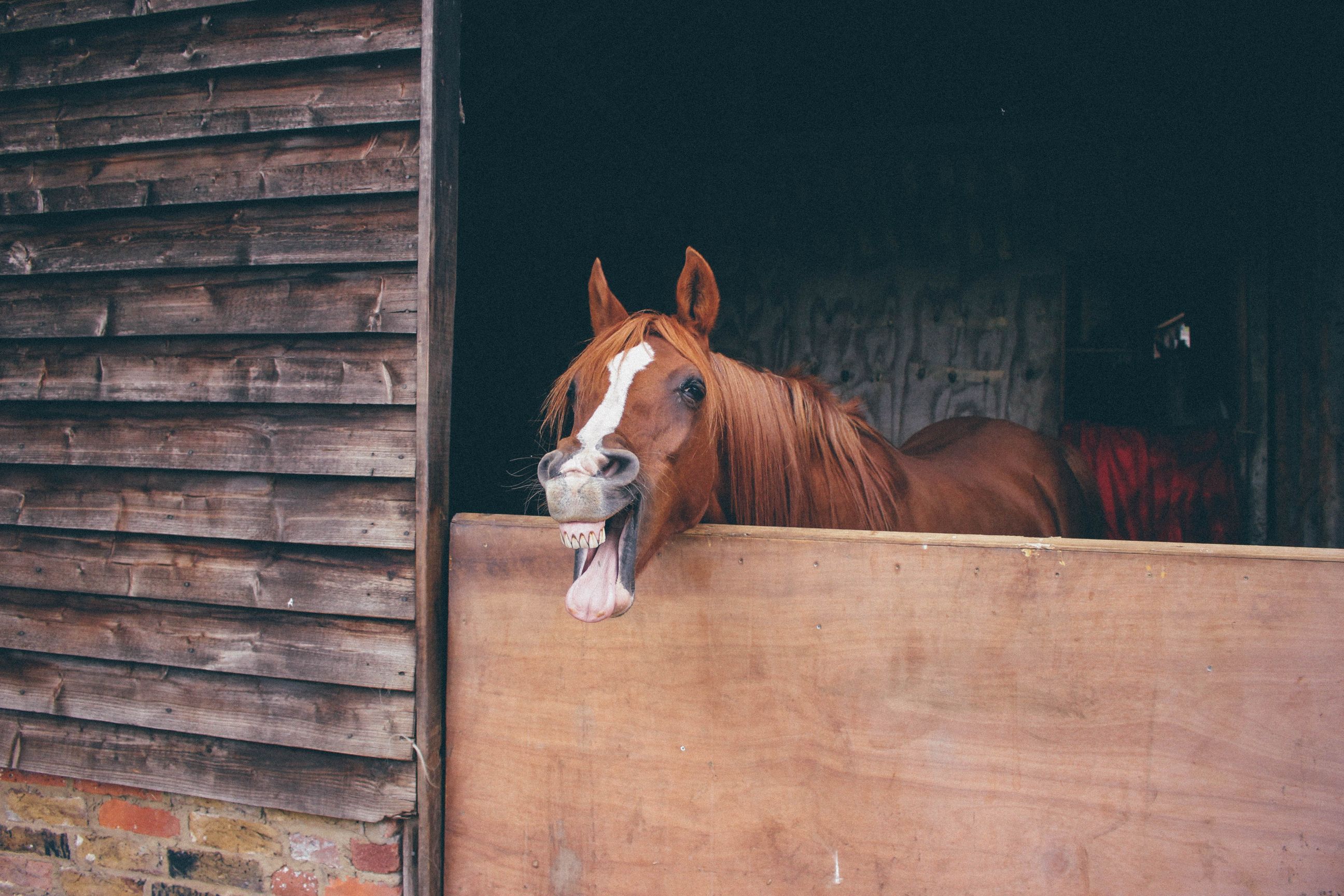 LET’S talk about Twitter users for a sec. Sure, we all know Instagram’s the stuff, like — we check it every few minutes for no reason, just to see if there’s something new.

Little do outsiders know about the resounding admiration for its craftsmanship. Twitter users can be frackin’ Russell Peters in their own right. Heck, they’re so ahead of the curve, the Instagram crowd will be trying to show them some sh*t they laughed at a month ago.

We’re not saying you have to jump ship, we’re just saying that Internet comedy has a higher power worth your worship; here are 9 reasons why Twitter users are the funniest — we’ll let the tweets do the talking.

P.S: Find out how Twitter users roast Gordon Ramsay at No.1.

When was the last time he made a hit?

he should sue the doctor for this misdiagnosis https://t.co/n68Iv8qwIQ

When the world finally gets tidied up

The year is 2035. Marie Kondo holds up the condemned man to the crowd. “Does this man spark joy?” The crowd jeers, “No he does not!” She nods silently and throws him into the pit.

ain’t nobody got time fo’ that

“…..Miss, can you board the goddamn plane?” https://t.co/M9kAajzsCc

Let’s not pretend: The audience screams everytime Ellen has a surprise gift.

ellen: so i heard you love the ocean

me: omg ellen you didn’t

Me at 2 am with the bottle of water by my bed: pic.twitter.com/dezp3ZRsLi

*laments about how Thanos is a cheater*

“thanos, welcome to your tape” https://t.co/MQadyvrTB2

When you mean one thing…

The ender of all tweets

raw isnt so bad now is it mr ramsay https://t.co/oVpQaNcvOP

Culture instagram jokes social media twitter
written by.
Elvin Ng
Elvin is a writer dabbling in the fashion, travel and culture beats. When he isn’t blogging about his latest adventures, he’s most definitely hunting down the latest and biggest sales in online shopping.
Men's Style Travel Culture Runway Rundown tech