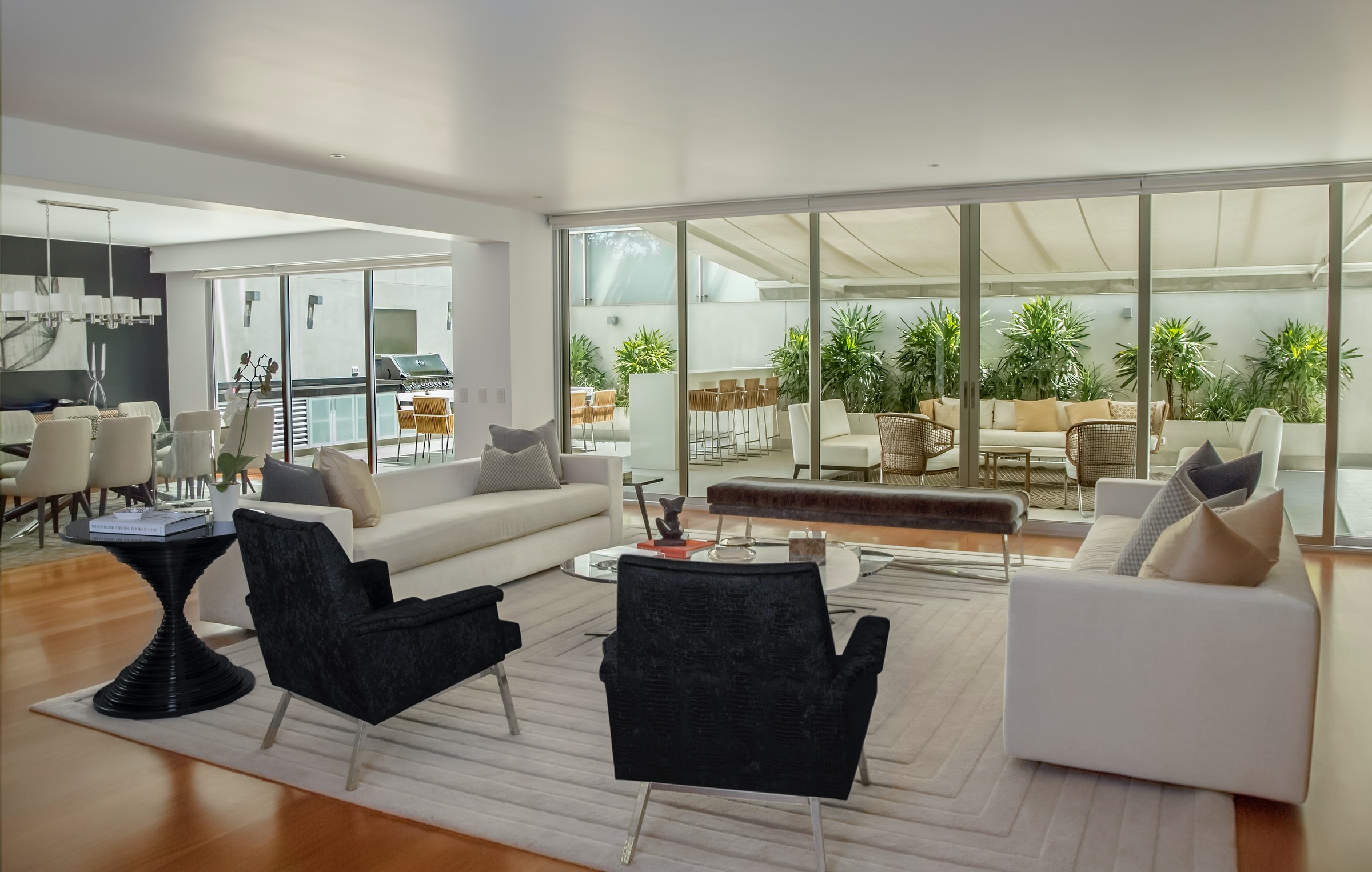 They’ve designed the most enviable homes, and interiors for the world’s elite. The subject of interest and adulation, these interior design experts/architects have fascinated many for their creative eye and intellect. Now, a new research has revealed the most Googled interior designers in the world.

According to creative resource agency, Design Bundles, Philippe Starck is the world’s most googled interior designer. The renowned designer and architect, known for his eclectic transformations of hotels, yachts, and bars, rakes in 41,000 searches a month.

The world’s second most googled interior designer is Nate Berkus. The US-based designer and TV personality pulls in 32,000 searches per month. The figure is well ahead of the average searches for all designers on the list (20,990), including husband Jeremiah Brent.

Design Bundles’ study analysed 100 interior designers across the globe to discover the ten most sought-after in the world. It also ranked the top ten by their Instagram followers and earnings, to find the most powerful social media star among them.

Bobby Berk is also among the world’s favourite designers. The Queer Eye star – who has a net worth of over four million dollars – has the third-highest average searches at 31,000 a month.

Jeremiah Brent – who co-hosts reality TV show Nate & Jeremiah by Design with husband Nate Berkus – saw some of the world’s highest average searches. The interior design guru rakes in 24,000 searches a month, making him the fourth most searched designer in the world.

Celebrity designer Kelly Hoppen – based in the UK and famous for her classic East-meets-West style – saw some of the world’s highest average searches at 21,000, while Kelly Wearstler, who has crafted interiors for stars including Cameron Diaz and Gwen Stefani, achieved 21,000 searches.

However, when it came to ranking the ten most googled interior designers in the world by Instagram followers, Bobby Berk led the charge. He presently has the biggest Instagram following (2.8 million) of the entire list. Berk commands an estimated USD7,498 (S$10,163) per sponsored post – nearly triple the average Instagram earnings of all ten designers.

Kelly Wearstler has the next highest number of Instagram followers (1.6 million), making an estimated USD4,408 (S$5,975) per post.

And while Nate Berkus may be winning when it comes to Google searches, his partner Jeremiah has a higher Instagram engagement rate (1.88% to Nate’s 1.07%). This means Jeremiah makes slightly more from the platform – USD3,106 (S$4,210) per post.

A spokesperson for Design Bundles, which commissioned the research, said: “When you look at search data, it’s fascinating to see who comes up as the world’s most in-demand interior designers. While we have iconic American and British favourites such as Nate Berkus, Kelly Wearstler and Kelly Hoppen, the presence of designers like Philippe Starck and Axel Vervoordt show a clear, continental influence.”

Here’s the complete list of the most Googled interior designers in the world based on average searches per month.

Give Your Home A Luxurious Touch With Designer Pieces From Dior, Louis Vuitton And Versace

Beautiful Presidential Residences Around The World

Adding The Midas Touch: Unusual Things Made Of Gold