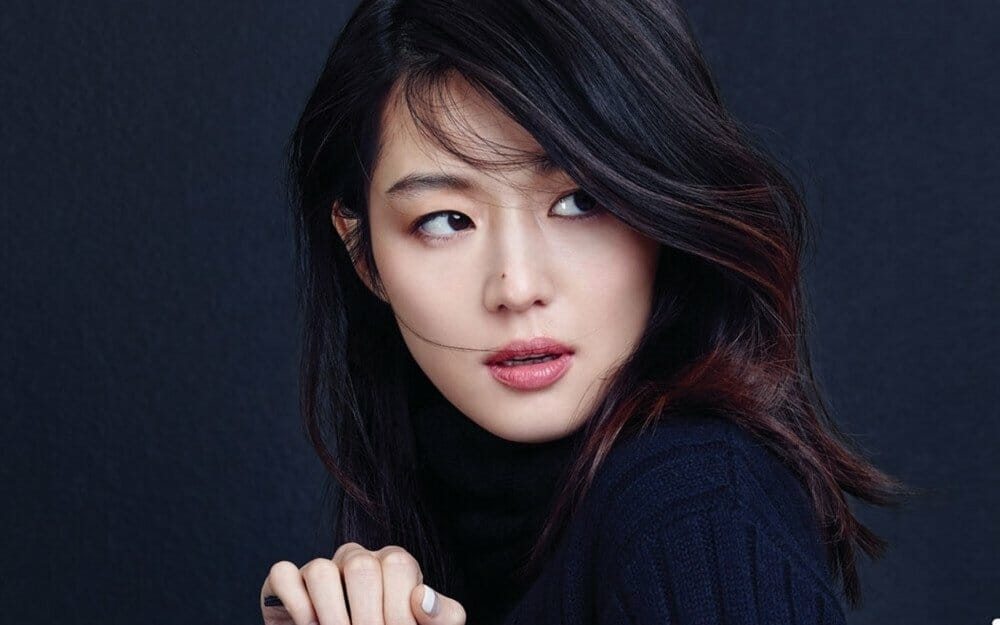 Did your favourite K-drama actors make it on this list?

Everyone knows that Korean dramas, or K-dramas as popularly known, have become some of the most-watched content in recent years and have become a part of the lives of millions of viewers. With numerous hits, the actors have earned millions. However, who are the highest-paid Korean drama actors and how much do they make per episode? That’s a question in everyone’s minds.

The extraordinary success of the Korean drama genre has resulted in the emergence of some of the biggest names in entertainment. The actors are not restricted to television alone; they leave their mark in widely successful films, too.

From Kim Soo-hyun to Song Hye-kyo and Hyun Bin, we look at some of the highest-paid Korean actors on television.

Winner of two Grand Bell Awards, South Korea’s equivalent of the Academy Awards, 33-year-old Kim Soo-hyun is one of the biggest names in the world of Korean drama.

He will be seen in One Ordinary Day, the Korean remake of the acclaimed BBC series Criminal Justice, in 2021. Reports suggest he will be earning around US$ 440,000 per episode from the series.

After completing his mandatory military service, Kim made cameo appearances in hit dramas Hotel del Luna (2019) and Crash Landing on You (2020) before charming all with his splendid performance in the well-received It’s Okay to Not Be Okay (2020), for which he was reportedly paid around US$ 155,000 per episode.

In just over a decade, the South Korean actor has become the toast of K-drama fans around the world. He is internationally renowned for playing a South Korean special forces soldier in the highly successful Descendants of the Sun (2016).

Phenomenally popular among people of all ages because of his performances, good looks and clean image in real life, the 35-year-old was reportedly paid around US$ 170,000 per episode for Vincenzo, making him one of the highest-paid Korean actors.

Some of his other famous dramas and films include Sungkyunkwan Scandal (2010), A Werewolf Boy (2012) and The Battleship Island (2017) and Arthdal Chronicles (2019). He will now be seen in the film Bogotá.

One of the highest-paid Korean actors, Hyun Bin is counted among the best performers of his generation. No wonder Crash Landing on You (2019-20), in which he played a leading role, is one of the highest-rated Korean dramas in South Korean cable television history.

From playing bit roles in his early career, Hyun shot to fame with the 2005 romantic-comedy drama My Lovely Sam-Soon (also known as My Name Is Kim Sam-soon). Two of his other acclaimed K-dramas include Secret Garden (2010-11) and Memories of the Alhambra (2018-19).

So how much does the 38-year-old earn? According to estimates, he commands upwards of US$ 113,000 per episode. This is indeed a rapid rise from the US$ 27,000 per episode he earned for Secret Garden. The actor was honoured with the president’s award at the 50th Savings Day event in 2013 for saving around US$ 3.3 million.

In between, he has also appeared in critically acclaimed Korean films such as Always (2011) and The Battleship Island (2017).

According to reports, 43-year-old So Ji-sub was paid around US$ 67,000 per episode last year making him one of the highest-paid Korean drama actors. The most recent estimate of his per-episode fees is reportedly US$ 90,000.

Since his acting debut in 1999 with the drama Jump, Jo In-sung has been equally impressive in both television and films. He has proven his versatility with diverse roles in well-received dramas and films. Reports suggest that he is paid around US$ 90,000 per episode. Till last year, he reportedly made US$ 67,000 per episode.

Counted among the best actors of the time, some of his best acting credits before his mandatory military service include The Classic (2003), What Happened in Bali (2004), Spring Days (2005) and A Dirty Carnival (2006). Since resuming his career in the world of entertainment, he has been delivering top-notch performances with That Winter, the Wind Blows (2013), It’s Okay, That’s Love (2014), The King (2017) and The Great Battle (2018).

His most recent work was Escape from Mogadishu (2021), which is currently the highest-grossing film (Korean or international) this year at the Korean box office.

Popularly known as Gianna Jun, the 39-year-old is one of the biggest stars in Korean entertainment and the highest-paid female Korean actor.

International audiences saw her most recently as the gritty Ashin in Kingdom: Ashin of the North (2020-21), the sidequel to the acclaimed Netflix horror-thriller Kingdom (2019-present).

Jun is widely credited for putting Korean entertainment on the world map with the classic romantic film My Sassy Girl (2001), for which she earned her first Grand Bell Award for Best Actress.

Though her first appearance on the small screen was in 1999, she did not appear in a TV series until the popular drama My Love from Another Star (2013-14). Jun followed it up with Legend of the Blue Sea (2016-17) and will now be seen in Cliffhanger, a series about the lives of rangers in a national park.

The first Korean ambassador of luxury fashion label Alexander McQueen, Jun reportedly earned around US$ 85,000 per episode as of 2020.

Playing the lead role of Gu Jun-pyo, a young cheobol heir, in Korean drama Boys Over Flowers (2009), Lee Min-ho became a heartthrob of millions across Asia.

The South Korean actor is one of the most notable contributors to the cementing of the Hallyu wave, or Korean cultural wave, around the world. With 25.9 million followers (as of 19 September, 2021), Lee is the most followed Korean actor on Instagram. His popularity made him the first Korean actor to have a wax statue at Madame Tussauds museums in Asia.

Already a famous face for brands, the popularity of Lee Min-ho has reportedly translated into US$ 80,000 per episode thus making him one of the highest-paid Korean drama actors. He will now be seen in Pachinko, the Apple TV+ web series based on the novel of the same name by Min Jin Lee.

Lee Seung-gi is one of the few entertainers who is hailed as an actor, singer and show host, which is why he is famously called “triple threat”.

Lee is hailed as a small-screen Korean actor because of his resounding fame on television with dramas and variety shows. Although, he has done only two films so far — Love Forecast (2015) and The Princess and the Matchmaker (2018).

The handsome Ji Chang-wook is among the most popular actors in K-dramas and among the highest-paid Korean drama actors. He reportedly charges approximately US$ 50,000 per episode.

Like Jun Ji-hyun, Song is one of the most celebrated female Korean actors of her generation and among the highest-paid Korean drama actors.

An ageless beauty, the 39-year-old is best known for playing the lead opposite Song Joong-ki in Descendants of the Sun (2016).

She is also remarkably famous in China and has appeared in acclaimed movies such as Wong Kar-wai’s The Grandmaster (2013) and  John Woo’s two-part epic film The Crossing (2014 and 2015).

Song is also the face of luxury fashion brands such as Bottega Veneta. While she is believed to be earning more than US$ 40,000 per episode, Korean entertainment show TMI News estimates that she charges around US$ 760,000 for product endorsements and about US$ 460,000 for sponsored Instagram posts.