Hit Rewind With These Fascinating Korean Dramas About Time-Travel

A power struggle in the Joseon Era, a crime solved through a walkie talkie, and the rediscovery of what it’s like to fall in love all over again — these best Korean dramas featuring time-travel explore the most exciting themes. We list out several time-travel k-dramas that are worth the binge this weekend.

From the 1985 classic Back To The Future to the dreamy 2009 hit Time Traveller’s Wife, the genre of swinging between the past and the future has firmly established itself in pop culture. Call it the ever-growing appetite for escapism or a general appreciation for science fiction — there’s no denying that time-travel is an eternally popular theme. How else could one explain the myriad options that populate Netflix and Prime Video? Naturally, Korean dramas couldn’t be too far behind. Adding their signature production value and comedic timing to the mix, these shows promise exciting adventures, dreamy romance, intriguing historical depictions, and more. Here are the best time-travel Korean dramas to watch during your weekly k-drama marathon. 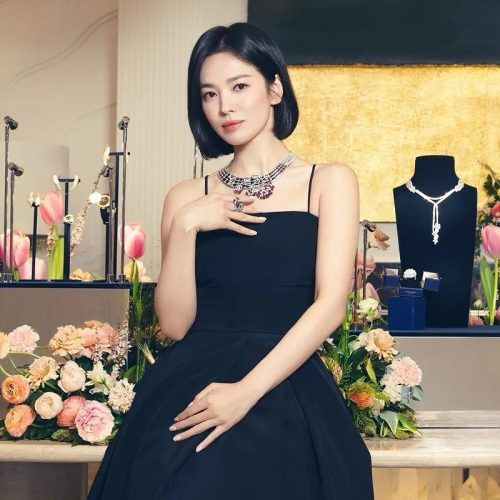 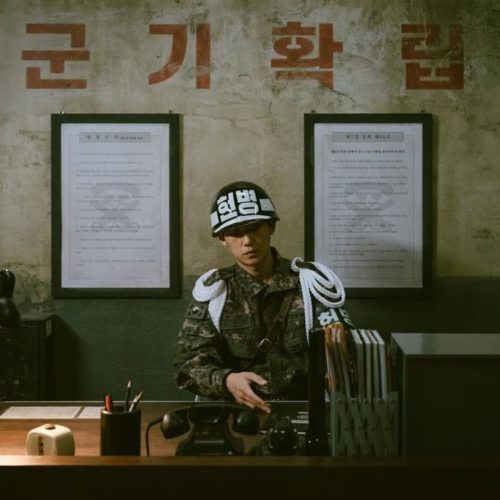 Perhaps one of the most engaging time-travel K-dramas, this one features a Korean emperor on a quest to shut the door to a parallel world opened by demons, and a powerful female lead detective who fiercely protects the people around her. These two coexisting realities — present-day South Korea and the Kingdom of Corea merge when the king — on a quest to nab his father’s murderer, finds himself in the detective’s world. Riveting and romantic, this one is a must-watch.

A talented engineer is determined to uncover exactly what caused the death of his older brother. However, this involves navigating the most complex set of challenges — with factors that could lead to his own death. The only saving grace? A mysterious elite soldier who travels from the future to the current time with some key evidence. The future in this scenario is marked by gangs and military troops. This one will keep you on the edge of your seat.

Inspired by a true story, this K-drama looks at a violent crimes detective in 1986 who takes on a serial homicide case. He’s determined to arrest the killer before he strikes again. However, while chasing him through a tunnel, he finds himself transported to 2017 — where the culprit is still at large. Out of his element and depth (especially when it comes to his old-fashioned ways) he perseveres in his task, with the help of a young police detective and a criminal psychology professor. Distraught yet determined, he believes he can go back in time if he fulfils his duty. Expect a few jaw-dropping plot twists in this one. 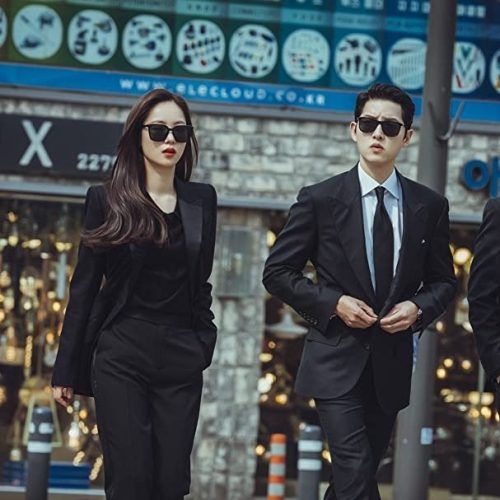 Excellent Law K-Dramas That Do The Genre Justice 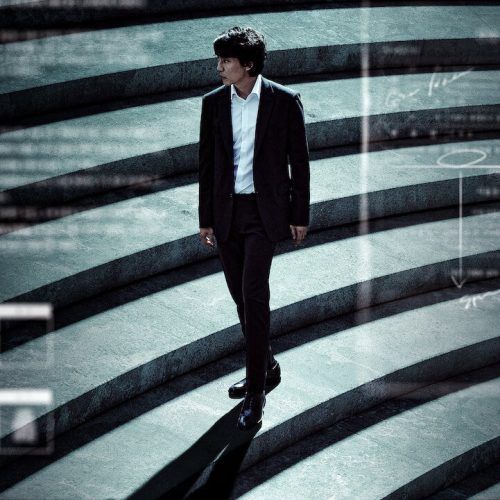 14 Exciting Serial Killer K-Dramas To Get Your Pulse Racing

A banker who’s been married for five years leads a regular life with several challenges — his wife’s angry outbursts and the pressure to care for parents and children. One day, he’s given an unexpected choice by an old man in a subway. Now transported back in time, he has the choice to decide whether to rekindle his first love and change his fate or get his old life back. This one makes for an engaging watch.

This detective thriller K-drama features a powerful walkie talkie. In the spotlight is a police lieutenant who’s also an expert criminal profiler. As a child, he witnessed his friend being kidnapped, only to later find him murdered. Despite informing the police of a person he had spotted speaking to his friend, he wasn’t taken seriously and the case remained unsolved.

Now in the same police station, he discovers a walkie talkie with the voice of a detective from his past. A former rookie, this experienced detective now seeks to solve the case of his friend’s murder. The story then follows the two solving the said case and is interestingly based on a true story — the rape and murder of 10 women — that occurred between 1986 and 1991 in South Korea. You’re likely to binge your way through this one in one go.

Go Back Couple (Couple On The Backtrack)

A couple bogged down by the pressures of marriage and parenthood wish they’d never met each other. Soon, they’re transported 18 years back in time to the moment they’d first met as 20-year-old college students. As they try and make decisions to keep their future selves happy and satisfied, they discover love in a whole new perspective. This is a feel-good, heartwarming time travel Korean drama that will have you reaching for a box of tissues.

An ambitious, free spirited male chef rises up the ranks to cook in the Blue House, where South Korea’s most prominent politicians reside. One day, however, chaos ensues as he finds himself in the body of a young queen from the Joseon Era. This queen is married to a monarch who is under the thumb of the former king’s wife. Also setting sights on the throne? Her brother. To make things worse, the current king seems to harbour dark secrets. This one delivers elements of fantasy and comedy in spades. Besides, if you enjoy period dramas, it won’t disappoint.