Best of Ben Affleck: 10 Films That Upraised The Actor’s Career

The film was written by the American actor with his childhood friend, Matt Damon. Apart from that, Affleck appears in this film as a supporting role, Chuckie. This film received multiple awards that year, including an Academy Award’s Best Actor for the legendary Robin Williams.

The Town sees Batman transforming into a criminal who involves in a bank robbery. This film sees a peculiar performance by the actor.

This 90s film sees Ben Affleck as O’Bannion, a lackadaisical teenager who spends his school days at Texas with his reckless behaviour.

Argo is a multi-award-winning film that transformed Ben Affleck’s film career. This film was one of the best in 2013, clinching awards in several categories. Affleck was multitasking, involving both in front and behind the camera as the lead and director of the film.

This film by David Flincher received positive reviews from critics. The movie speaks about the relationship between Nick Dunne (Ben Affleck) and Amy Dunne (Rosamund Pike). The film received nominations for the 2015 Academy Awards and Golden Globes.

This recent release is an inspiring sports drama by Warner Bros. The film speaks about a former basketball player who struggles alcoholism, then finds his way to recovery being a coach to a basketball team. 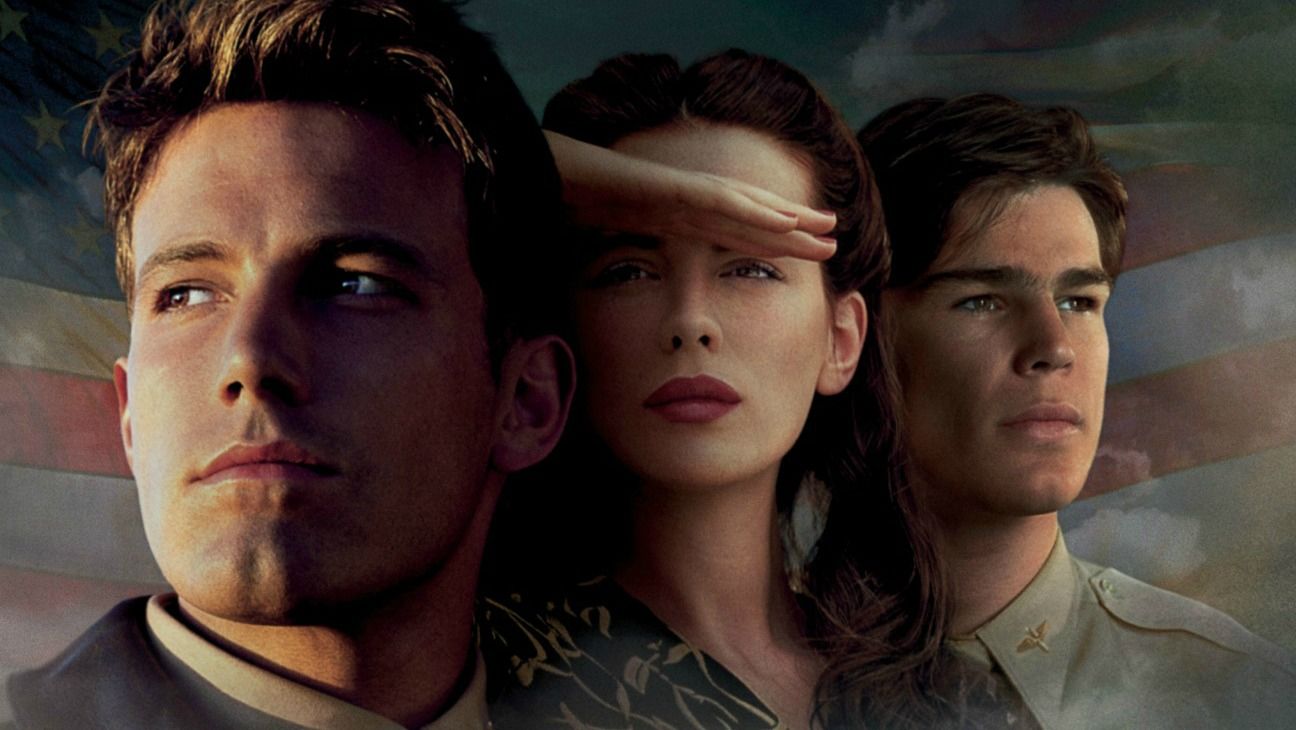 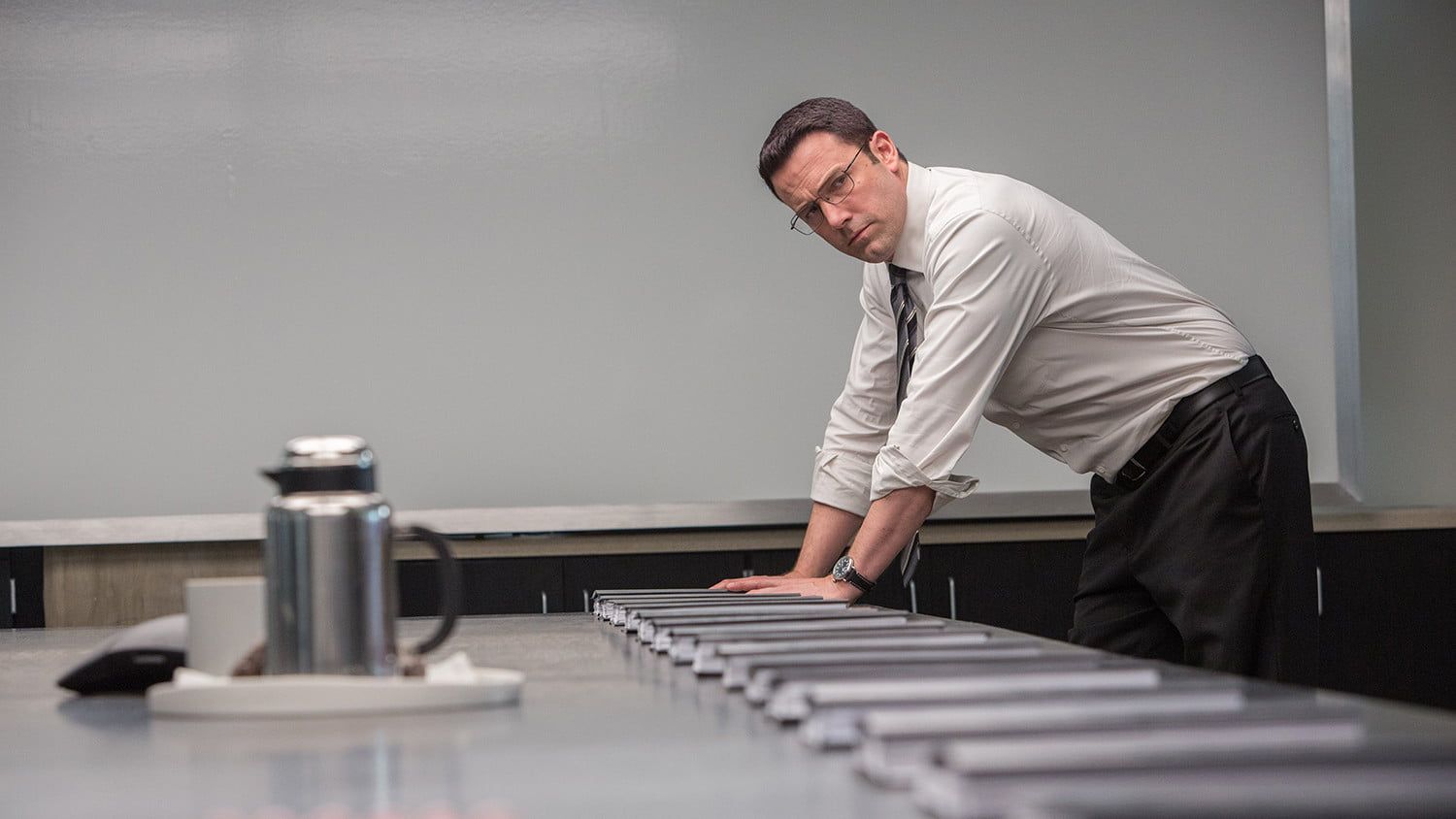 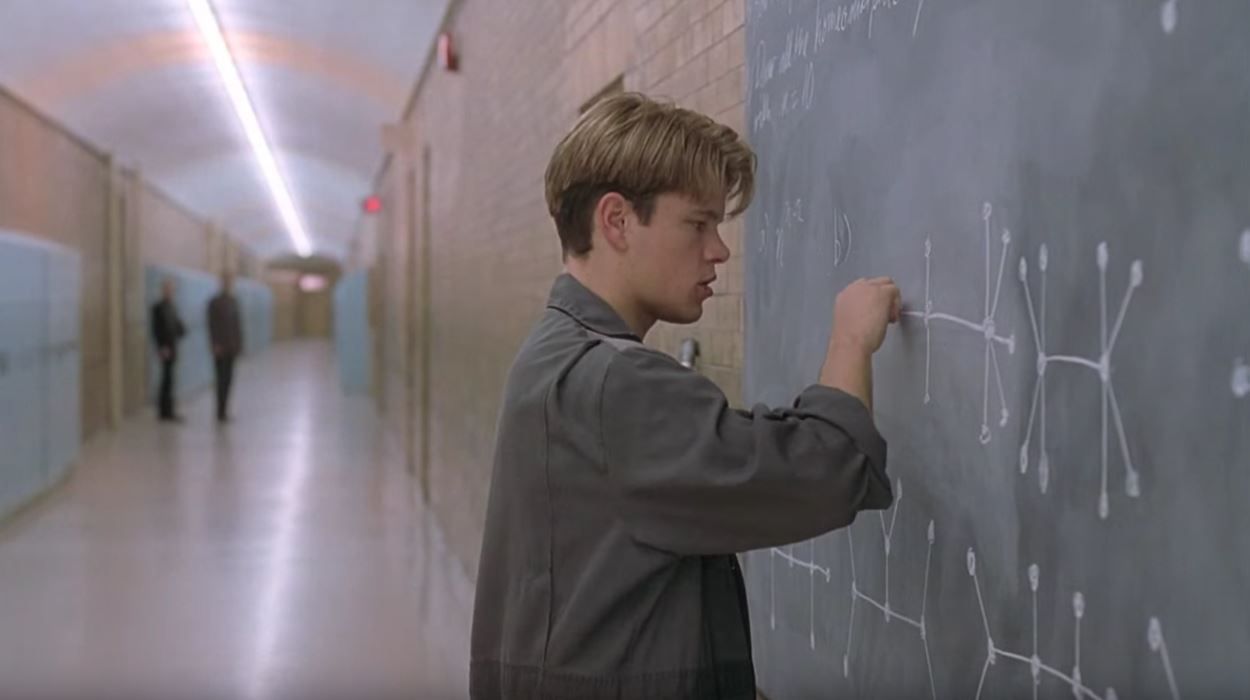 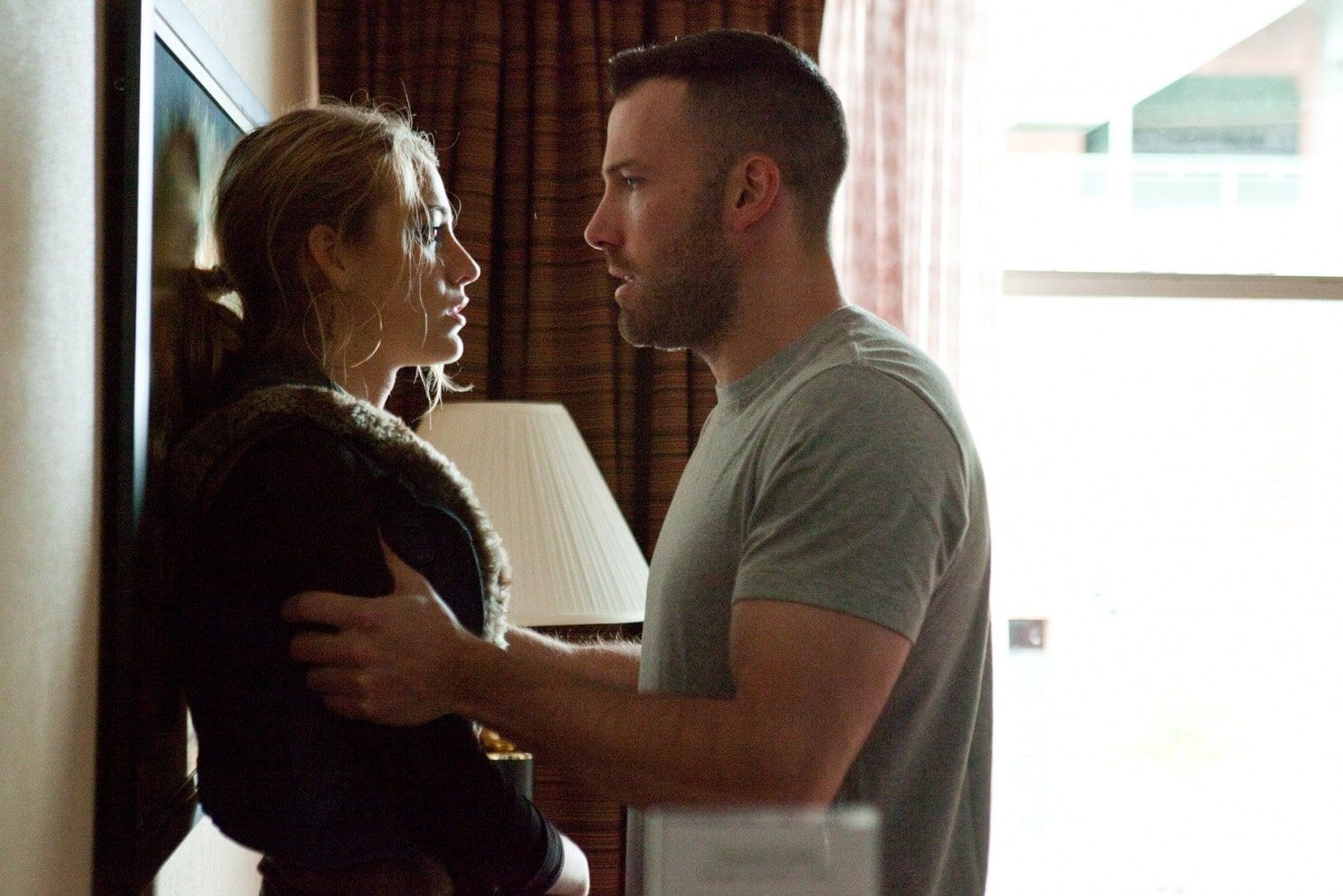 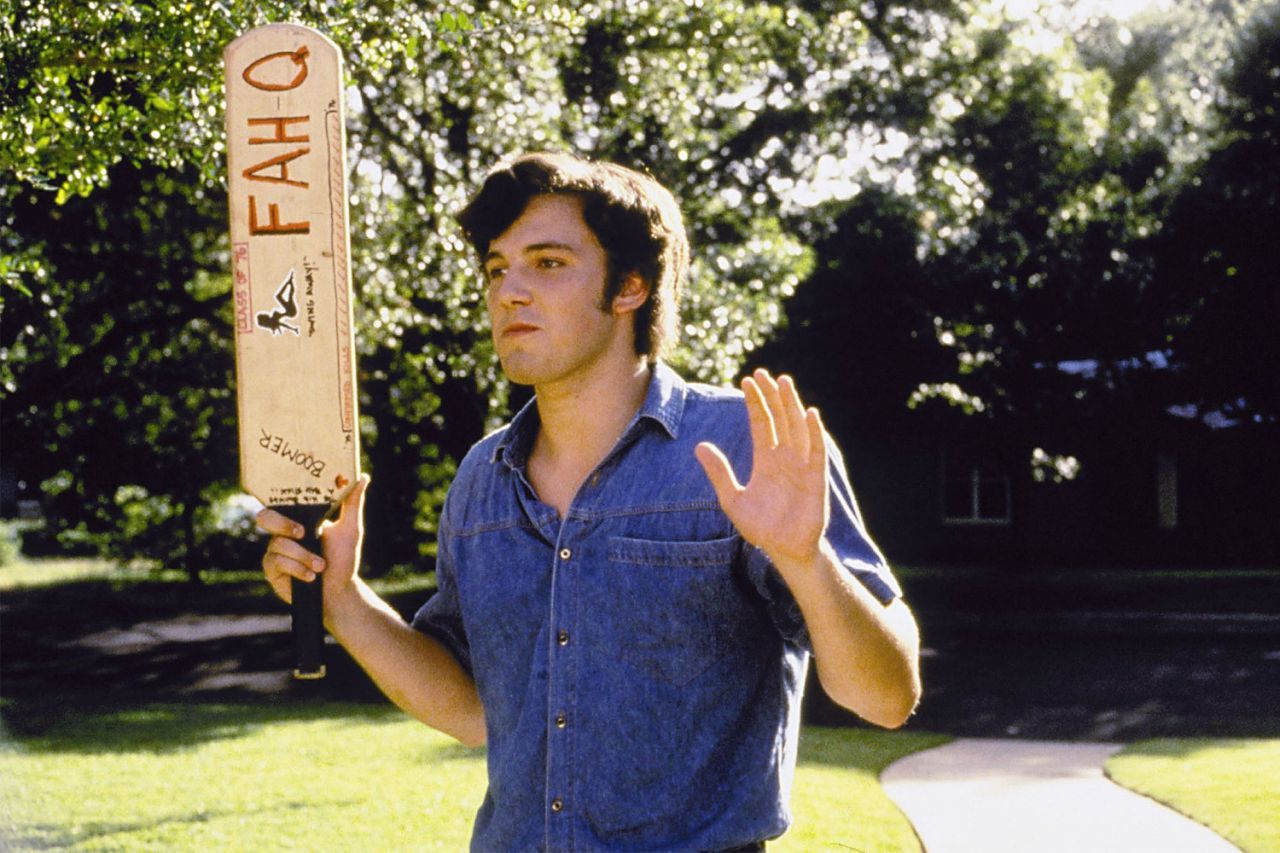 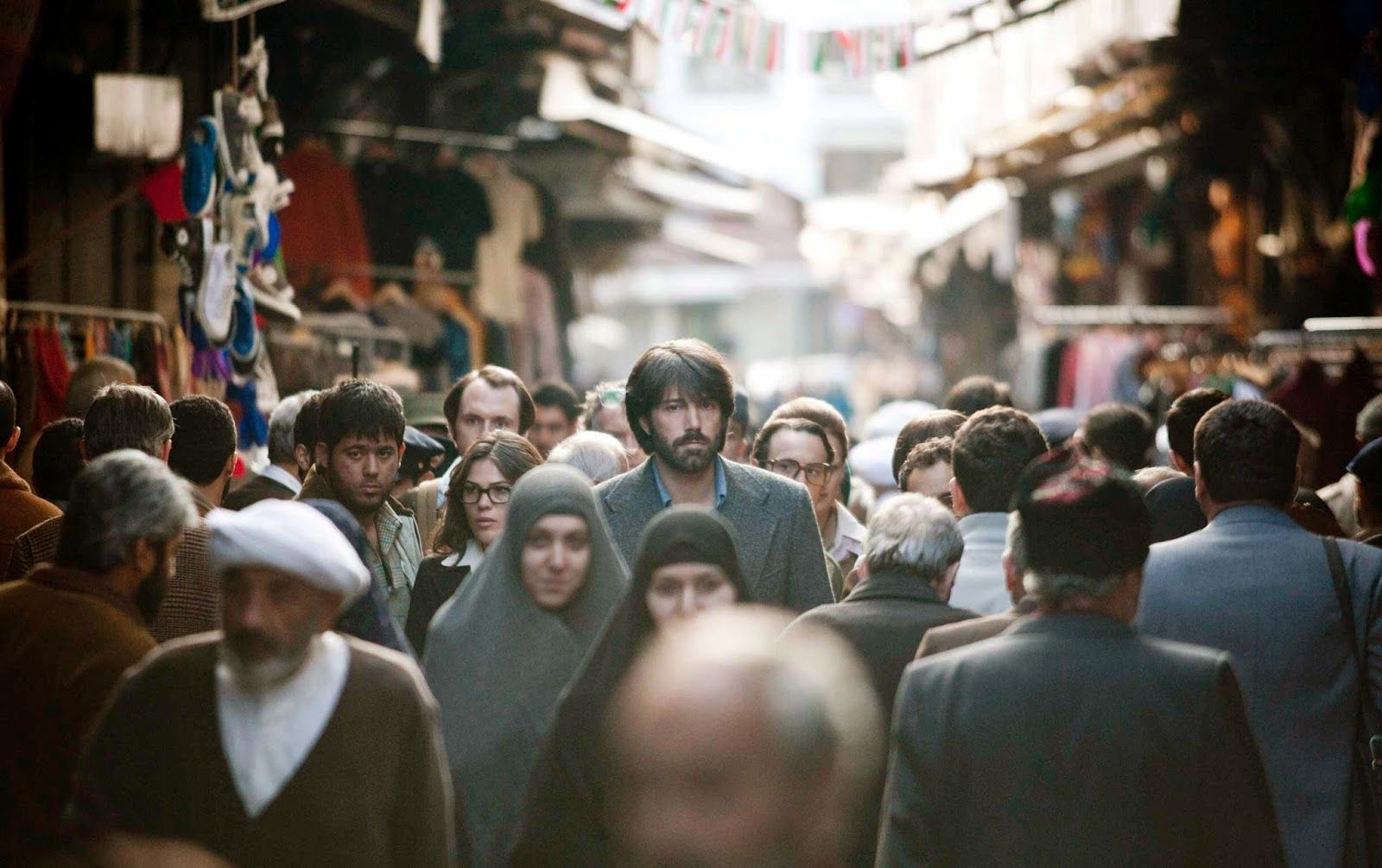 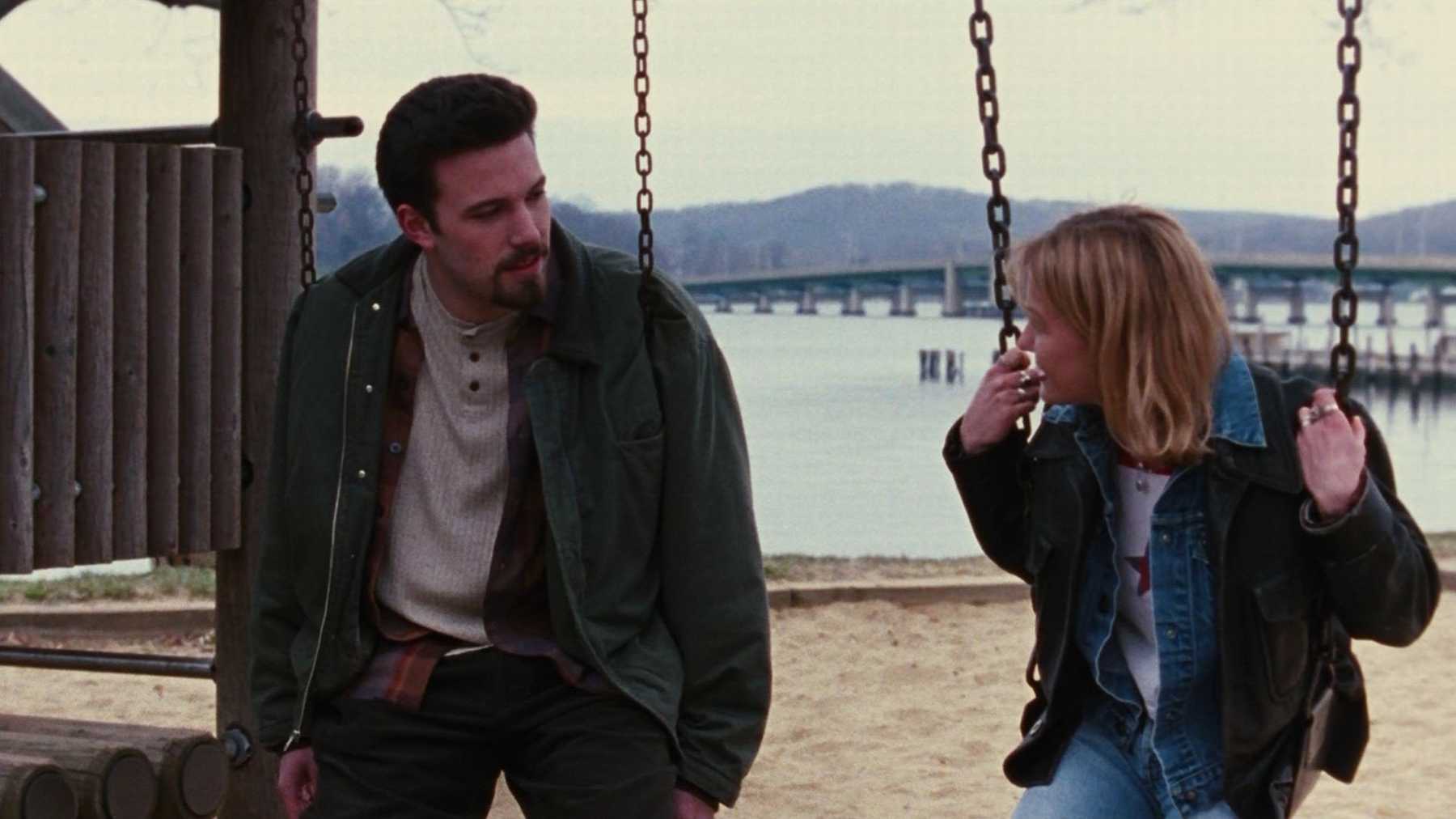 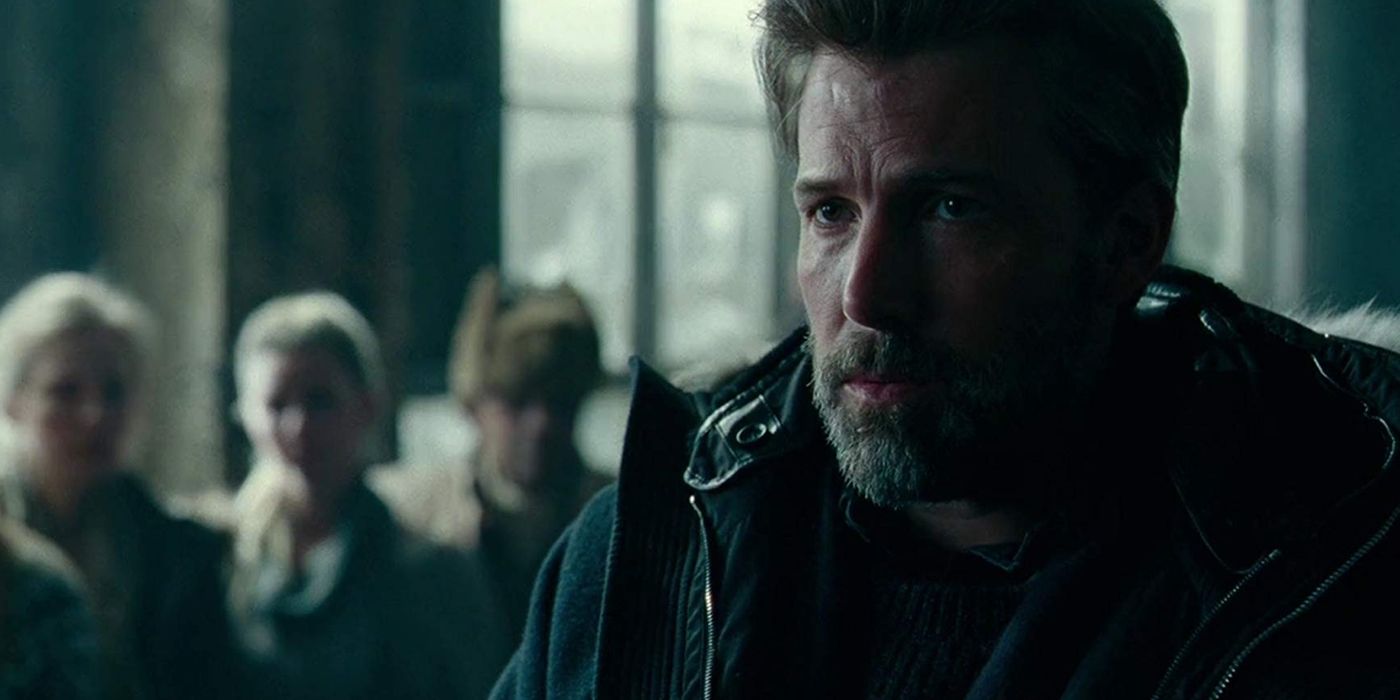 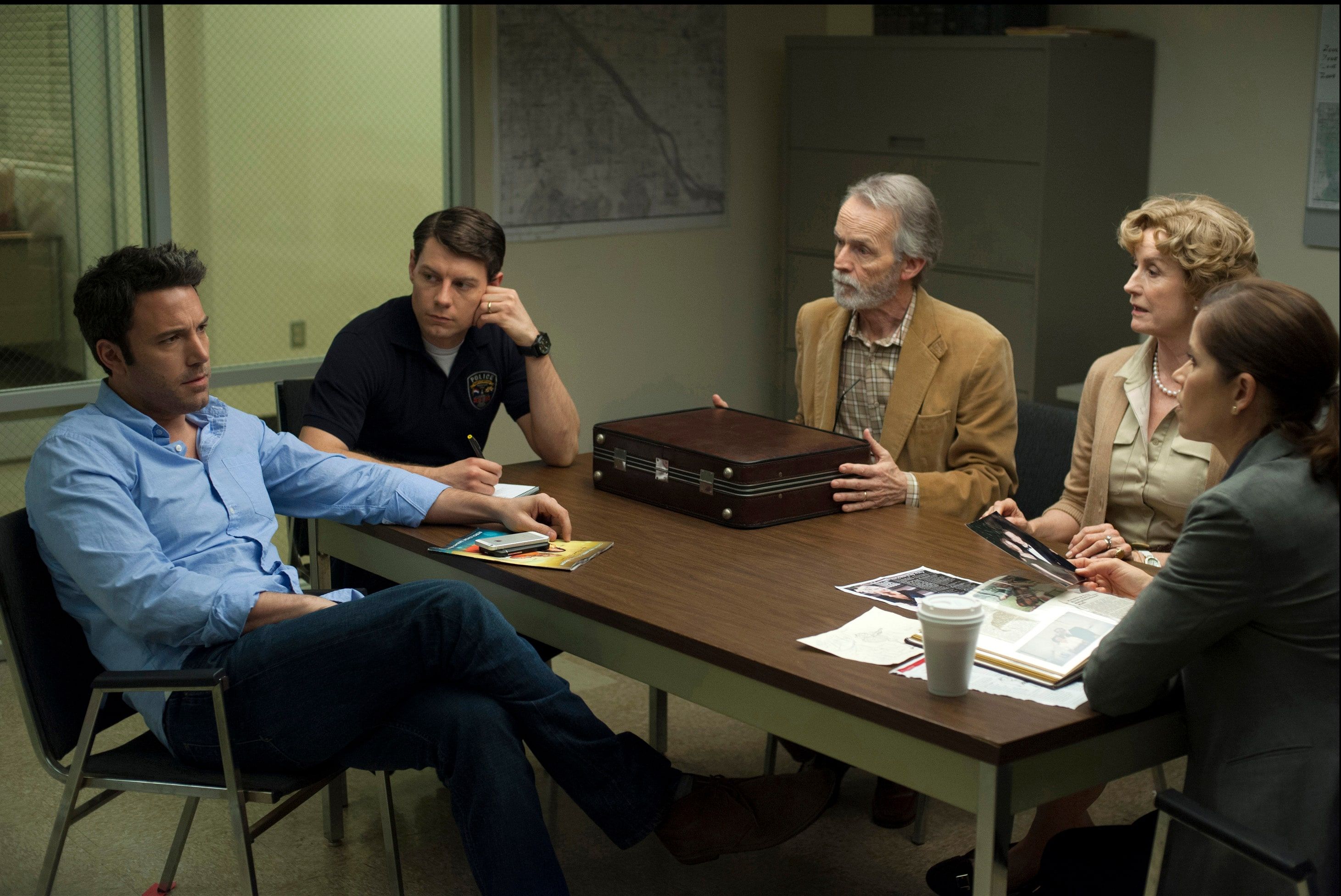 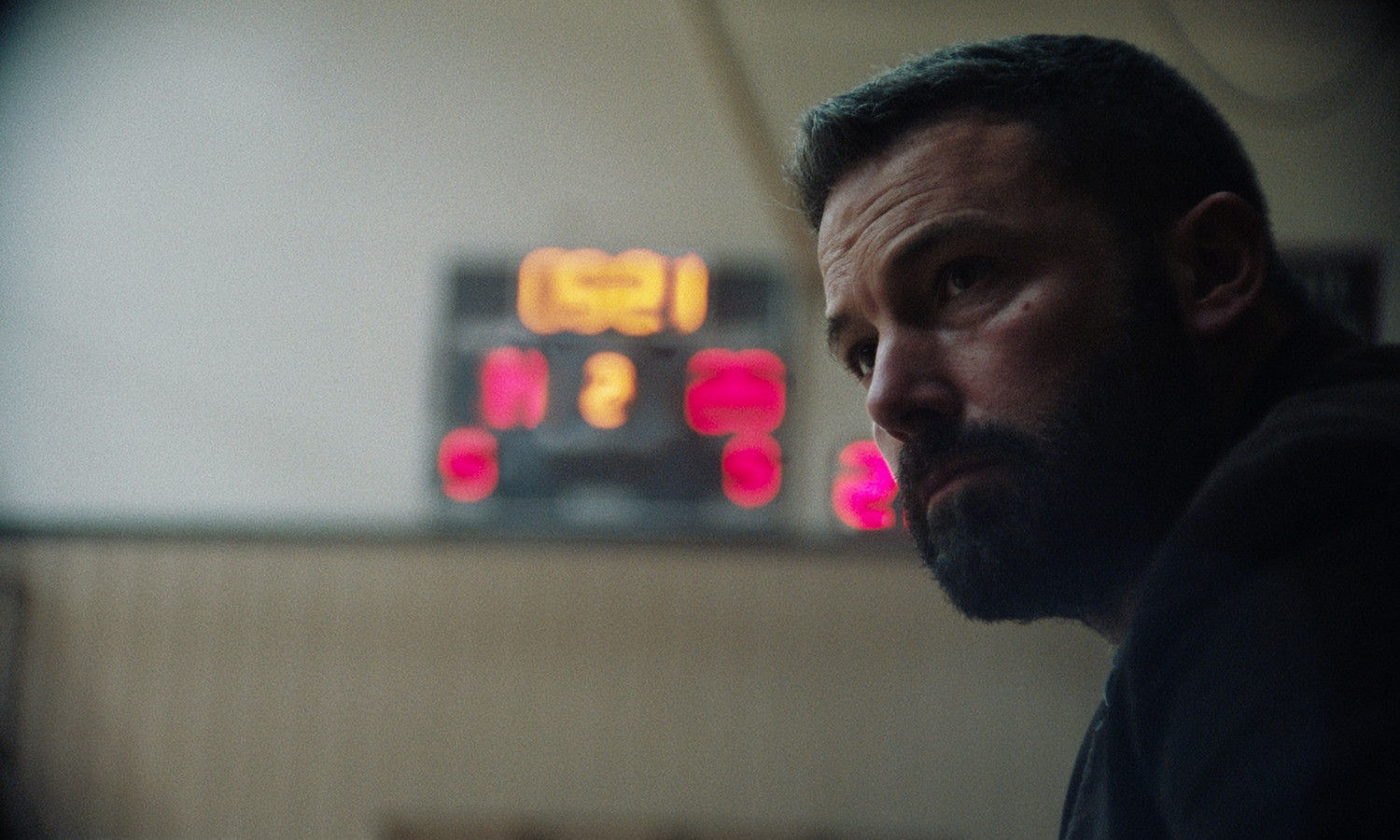 When it comes to tackling the role of a superhero or a romantic lover boy, Ben Affleck is the actor who does it the best. If a film includes his name on the cast list, it only means that the project is something special. Establishing his career as a lover boy in romantic comedies and transforming to become The Batman, Ben Affleck is one of the most influential actors in Hollywood now.

His involvement in the film industry has been remarkable over the years with his ability to write, direct, and act all at the same time. Affleck’s film career developed after his award-winning film Good Will Hunting, which he wrote with his childhood friend, Matt Damon. However, his career failures Daredevil and Gigli recovered with Argo in 2012, which won 3 awards. His career in the entertainment industry is escalating well since.

Ben Affleck always proves cinemagoers wrong with his share of adversity. When people write him off, he comes back better to prove to them that he’s still the deal. From Chuckie (Good Will Hunting) to Bruce Wayne (Justice League), here are some of Ben Affleck’s best films.

The Batman: Matt Reeves teases fans with pictures of the Caped Crusader

argo ben affleck good will hunting Justice League
written by.
Dhakshaan
An enthusiastic writer with a keen interest in film studies, Dhakshaan Kumar is August Man Malaysia’s new digital writer. He may be fresh out of uni but has penned several film scripts of various genres and even dabbled in filmmaking. The communications degree holder harbours dreams of making it big as a writer and filmmaker.
Films TV Health

All Out Of Love: The Most Captivating K-Dramas That Aren’t Centred On Romance