Why Black Panther Is the Superhero Movie That Hollywood Needs - Augustman
Sort & Filter
Close Filter
Sort By
Date
Relevance
Filter By Category
All Categories
All
Style
Culture
Gear
Food & Drink
Travel
Wellness
AM Select
Apply
Filter By Location
malaysia
All Countries
Culture
From Samoyed To Akita, These Are 10 Of The Most Expensive Dog Breeds
Culture
Italian Design Day 2021 Spotlights The Importance of Sustainability
Culture
Most Beautiful Olympic Stadiums And Venues Ever Built
Culture

Why Black Panther Is the Superhero Movie That Hollywood Needs 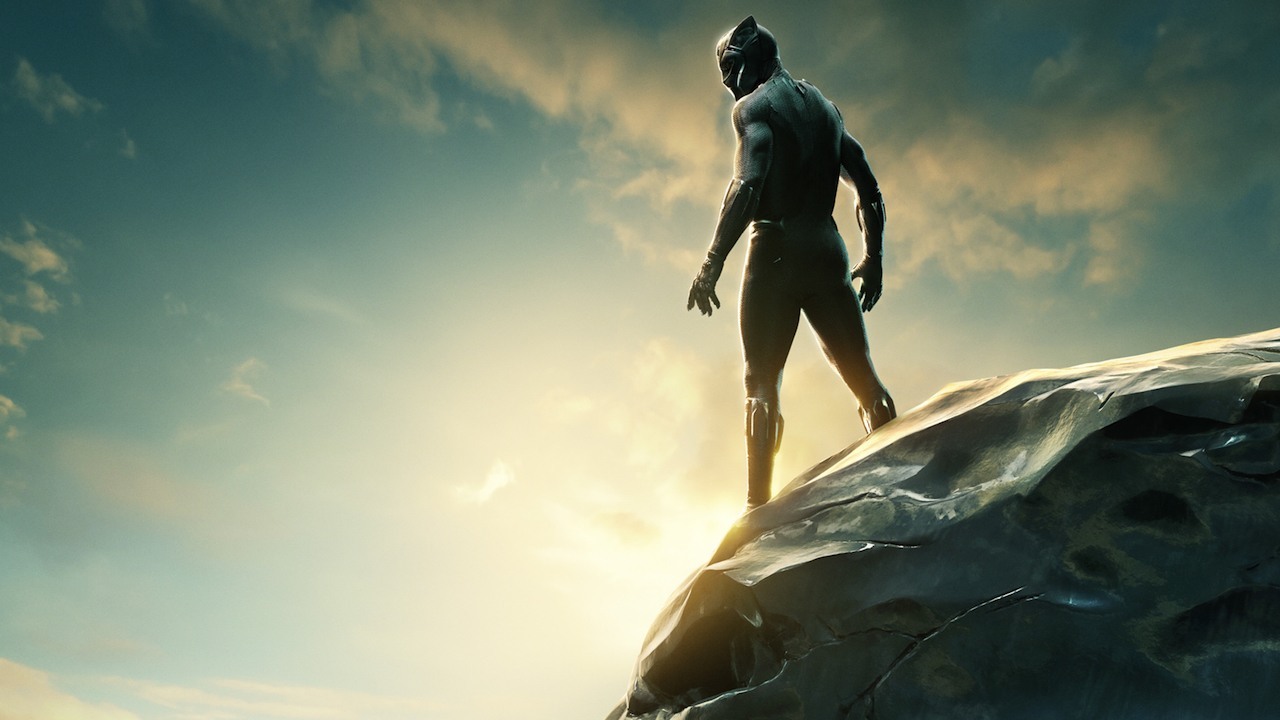 Mercedes-Benz Malaysia Introduces 2 Variants Of The New E-Class
GearRead More
Spectacular Cave Hotels Around The World For A Unique Experience
TravelRead More
From Samoyed To Akita, These Are 10 Of The Most Expensive Dog Breeds
CultureRead More
Italian Design Day 2021 Spotlights The Importance of Sustainability
CultureRead More
Here's your ticket to incisive commentary and insights from the celebrity sphere. Sign up for our newsletter.

In response to the over-saturation of superhero movies in Hollywood, Steven Spielberg once said that the staggering amount of superhero films will irrevocably devastate the genre. However, if Marvel’s Black Panther is any implication, is that the genre is far from over.

Both directed and co-written by Ryan Coogler, acclaimed filmmaker behind the Sundance hit Fruitvale Station and the critically applauded Creed. Black Panther features all the right components to make a great comic book movie. It consists of dazzling visuals, compelling storytelling, multifaceted characters and a jaw-dropping stellar cast. However, what makes Black Panther a culturally important film goes beyond all that.

MARKING A MILESTONE IN BLACK REPRESENTATION

Representation of people of colour in film has always been a controversial issue in Hollywood. Movements such as #OscarsSoWhite are evident to the industry’s racial representation problem. The Marvel Cinematic Universe has always featured well-written black heroes, such as Falcon and War Machine. However, those characters are often times secondary to the main hero.

Black Panther, however, is the first film within its genre to feature a predominantly black cast and the first with a black director. Black Panther embraces its culture and roots in a way that is organic and essential to the story that it is telling. The value of representation as presented in Black Panther cannot be understated, as it will undoubtedly influence and help endorse a more mainstream cultural consciousness.

IT TACKLES ON CURRENT RACIAL AND POLITICAL ISSUES

In a post-Trump America where regressive cultural and political issues seemed to be happening all over the world, Black Panther decides to tackle on these issues head on. Political and social issues ranging from border security and the refugee crisis to inequality and black empowerment are crucial to the film’s narrative.

Whether it’s the almost entirely African or African-descended cast, or the all-female royal guards, or even the mistreatment of black population in America, Black Panther is jam packed with social commentaries without deviating its focus from telling a story. These issues – especially race – are rarely touched upon in huge, effects-laden projects, which transcends Black Panther to a level that many other films within its genre couldn’t.

IT CHANGES THE GAME FOREVER

There are many reasons as to why Black Panther is a monumental step forward in the movie industry. Black Panther’s immense critical and financial success proves that African-American narratives have the power to draw audiences. And, more importantly, that making movies about black lives is part of showing that they matter. Already receiving universal critical acclaim, Black Panther will forever be remembered not only for being a spectacular superhero film, but also a cultural phenomenon that opened the door to more inclusive storytelling.