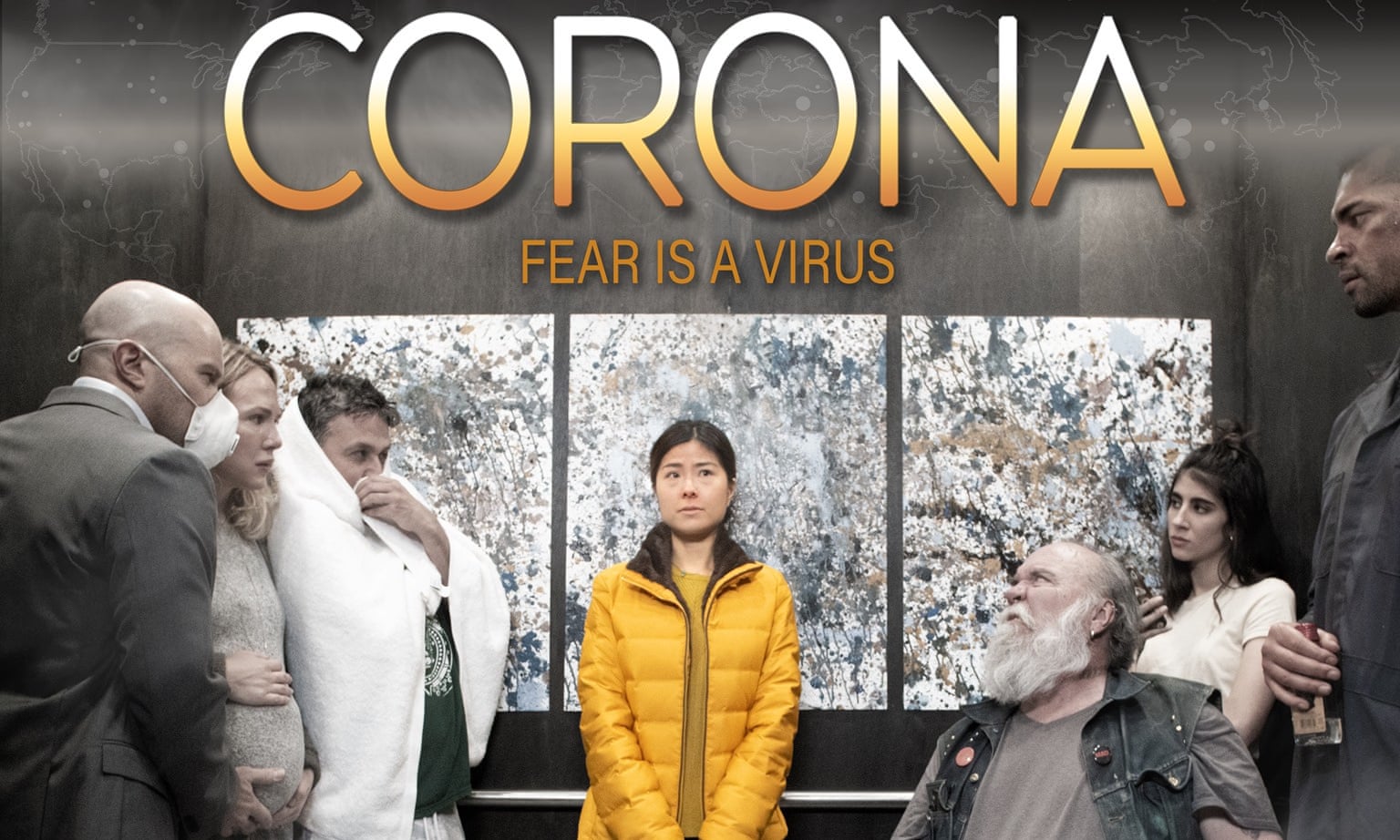 Corona: The first film on the COVID-19 pandemic is coming soon

Before the COVID-19 epidemic was redefined as a pandemic, Corona deals with fear and racism targeting the Asian population generated by the coronavirus at a time when it was still known as “the Chinese virus.” Canadian director Mostafa Keshvari has already finished shooting the film, which is now ready for release.

Given how the COVID-19 has impacted the lives of billions of people across the planet, it was only a matter of time until a story about the virus reached the world of film. Now The Hollywood Reporter has revealed that the first film about the infectious disease is already ready for release. Shot by Canadian director Mostafa Keshvari, Corona tells of the fear and racism inspired by the pandemic.

“The idea came to me when I was in an elevator reading news about Chinese tourists being attacked, and I thought I’m going to make a movie in an elevator,” explained director Mostafa Keshvari to The Hollywood Reporter.

Corona tells the story of a group of neighbours trapped in an elevator at the beginning of the COVID-19 crisis. Six members of the group soon begin to suspect a seventh Chinese neighbour of being an infectious carrier of the disease. Along with the Chinese neighbour, the group which has to contend with the lack of space in the elevator includes an African-American elevator repairman, a young female millennial, a wheelchair-bound white supremacist, a pregnant woman, the building owner and an unfortunate tenant who is overwhelmed by debt.

Shot last month in Vancouver, Canada, the film was largely completed before the outbreak of the coronavirus was finally reclassified as a pandemic by the World Health Organization, points out The Hollywood Reporter. Commenting on the realistic tone of the drama, the director remarks that he encouraged his actors to improvise for the film, which was also shot in a single take.

“It was then known as the Chinese virus, but now everyone can have it, so it’s not just one race’s problem. Now the human race has to come together to defeat the virus,” points out the Canadian director, who adds, “The virus doesn’t discriminate, so why should we?”

Mostafa Keshvari initially planned to show Corona on the festival circuit, but the Canadian director is now seeking a streaming release. However, no specific release date has been announced for the moment.