‘Wonder Woman 3’ Is No Longer Happening — Here’s Why

DC Universe has apparently cancelled Patty Jenkins’ Wonder Woman 3, according to a report by The Hollywood Reporter.

Actress Gal Gadot became a fan favourite after playing one of the strongest and most beloved female superheroes in the DC Extended Universe. After two solo movies and appearance in Justice League (2017), fans were quite excited to see her next journey as the Greek goddess.

As per reports, Warner Bros.’ DC Universe is going through a big transition phase. However, specific details are yet to be out. 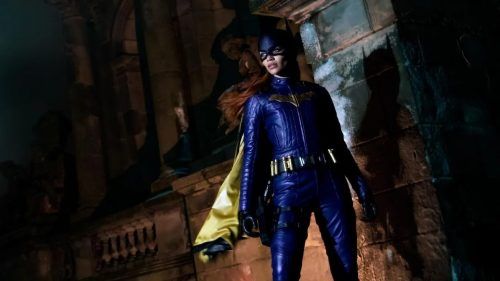 Warner Bros. Has Cancelled ‘Batgirl’ Just Months Before Its Release

Why Do We Love Wonder Woman?

Everything to know about why Wonder Woman 3 has been cancelled

What’s happening inside the studio?

Following the recent merger of Warner Bros. and Discovery, the third part got axed, resulting in many controversies. And, it is safe to assume that the comic book fans are heartbroken.

James Gunn and Peter Safran, the newly appointed CEOs of DCEU are working with Warner Bros. Discovery CEO David Zaslav to make some radical changes in the company. Sources say they are planning to wrap up the storylines created by filmmaker Zack Snyder.

Although this first month at DC has been fruitful, building the next ten years of story takes time & we’re still just beginning.

As per some THR sources, Jenkins and Geoff Johns submitted the co-written version of their project treatment but Gunn and Safran, as well as Warner Bros. Pictures co-chairs and co-CEOs Michael De Luca and Pamela Abdy, gunned down the project as it did not fit their new vision for the future of the universe which is still in Batcave.

Though the future of Wonder Woman 3 is still blurry, it is pretty clear that the withstanding version of the superhero saga is dead in this avatar. While finances may not have been the initial reason for cancelling the project, the studio can save a fortune by not making the third chapter as reportedly Jenkins would have received USD 12 million and Gadot was in line for a USD 20 million pay cheque without backend bonuses. 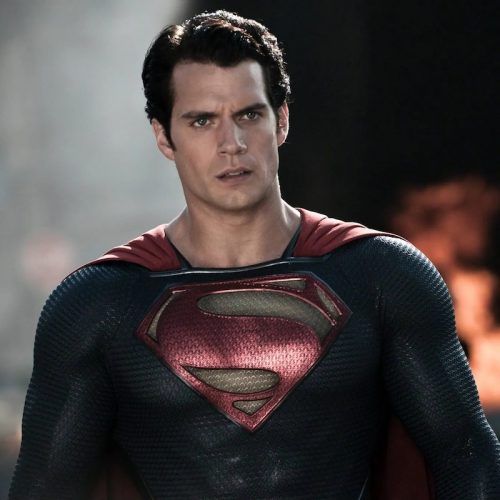 A ‘Man of Steel’ Sequel Might Actually Happen, Nine Years On 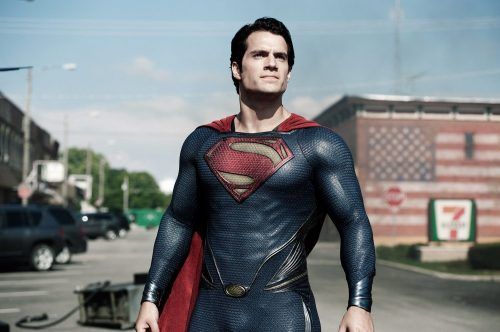 How To Watch The DC Extended Universe Movies In Chronological Order

Surprisingly, this comes one day after ‘Wonder Woman’ (Gadot) herself shared her love for the character on Instagram, and expressed gratitude for getting the chance to portray it on screen. She wrote, “Can’t wait to share her next chapter with you.” So, it is pretty unclear whether she knew about this or not.

Other transitions that are taking place in DCEU

The DC universe’s future plans are still in a fickle state. However, the upcoming meeting between Gunn, Safran and Zaslav might give some answers.

What is known is that, other than Wonder Woman 3, the curtains of Henry Cavill starrer Man of Steel 2 and Jason Momoa starrer Aquaman 2 have been pulled down before.

After Cavill’s cameo in Black Adam, fans were excited to see him as Superman but now that seems doubtful as well.

After graduating from Calcutta University, Pallabi started her writing career as a freelancer. "She's so pieces" is the phrase that describes her the best. Pallabi is another typical introvert who loves to hide behind written words. Music is her comfort language. Binge-watching and eating delicious foods is her favourite pastime.
Food Travel entertainment books

Culture
‘Avatar 3’: Release Date, Cast, Plot And Everything You Should Know
4 days ago