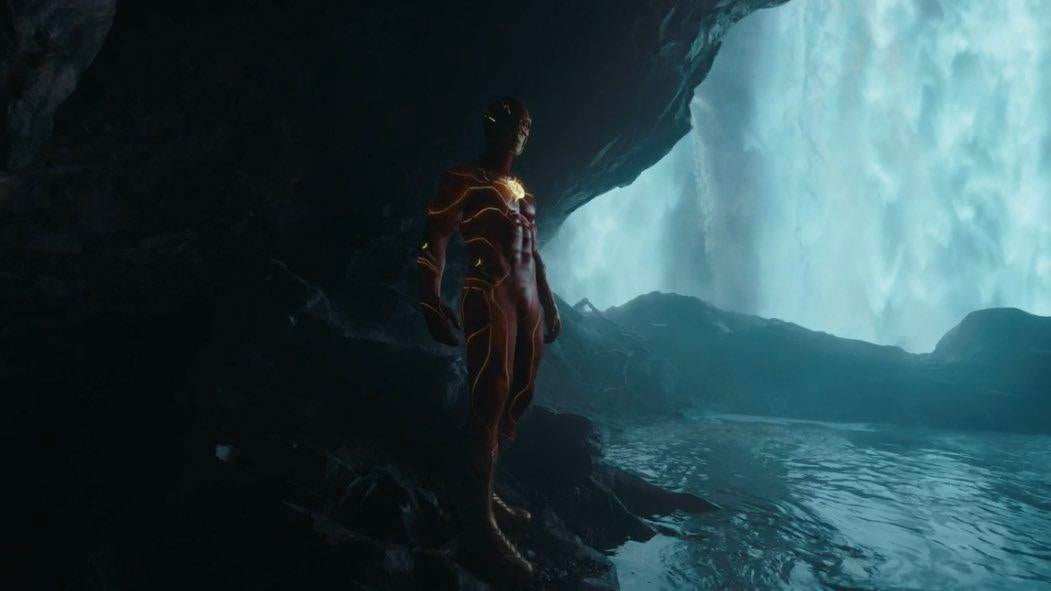 DC FanDome, the ultimate global fan experience, took place on Sunday in the form of an all-new streaming event. The free virtual event once again welcomed fans from around the world to immerse themselves in the DC Multiverse.

It was a celebration of stars and creators of their favourite feature films, live-action and animated television series, games, comics, home entertainment releases, and more. Warner Bros. Pictures’ presentation was one of the most anticipated showcases of the event.

At DC FanDome, the studio revealed exclusive sneak peeks and trailers from their upcoming films. Here are the standout reveals that got fans excited and clamouring for more.

New Trailer For The Batman

Fans got a better look at Robert Pattinson’s Batman from the upcoming Matt Reeves film. The trailer revealed extended footage including looks at the new Batmobile, Zoë Kravitz’s Selina Kyle and more. Loaded with star power, the film stars Paul Dano as the Riddler and Colin Farrell as the Penguin. Jeffrey Wright takes on the role of Commissioner Gordon with Andy Serkis as Alfred. The Batman arrives in March 2022.

Sneak Peek For The Flash

Need more Batman? Well Andy Muschietti is giving fans more with not one but two Dark Knights in the standalone Flash movie. Ben Affleck will be back as the DCEU character in the film, joining Ezra Miller once again. But the film will also reintroduce Michael Keaton’s Batman to the fold. The actor provides the voice over for the teaser. Based on the Flashpoint storyline, The Flash also stars Sasha Calle as Supergirl, Kiersey Clemons as Iris West. Look for this one in November 2022.

One of the standout characters from James Gunn’s The Suicide Squad is getting his own series on HBO Max. John Cena returns to play the gun-toting character. The series also stars Steve Agee, Jennifer Holland, Freddie Stroma, Danielle Brooks, Robert Patrick, and Chukwudi Iwuji. Peacemaker will premiere on HBO Max in January 2022.

James Wan and Jason Momoa gave fans a little taster on what to expect from the new Aquaman adventure. Aquaman and the Lost Kingdom will see Momoa reprise his role as the King of Atlantis who is settling into his throne. Joining him from the first film are Patrick Wilson (Orm), Amber Heard (Mera), Yahya Abdul-Mateen II (Black Manta) and Dolph Lundgren (King Nereus). Aquaman and the Lost Kingdom splashes down in cinemas in December 2022.

Footage From Shazam! Fury of the Gods

Director David F. Sandberg provided a behind-the-scenes sizzle reel from the Shazam! sequel. Zachary Levi returns to play the character with Asher Angel as Billy Batson. Fury of the Gods is also bringing back Djimon Honsou and will also introduce Helen Mirren and Lucy Liu as the villainous daughters of Atlas. Shazam! Fury of the Gods arrives in June 2023.

The Rock Reveals His Black Adam

Dwayne Johnson is officially joining the DC Universe and he’s playing Black Adam. The action star dropped a first look at the upcoming film at DC FanDome, which will see him portray one of the most powerful characters in the DC Universe. Black Adam also stars Noah Centineo as the superhero Atom Smasher, Aldis Hodge as Hawkman, with Pierce Brosnan as the mystical Doctor Fate. The film arrives in July 2022.