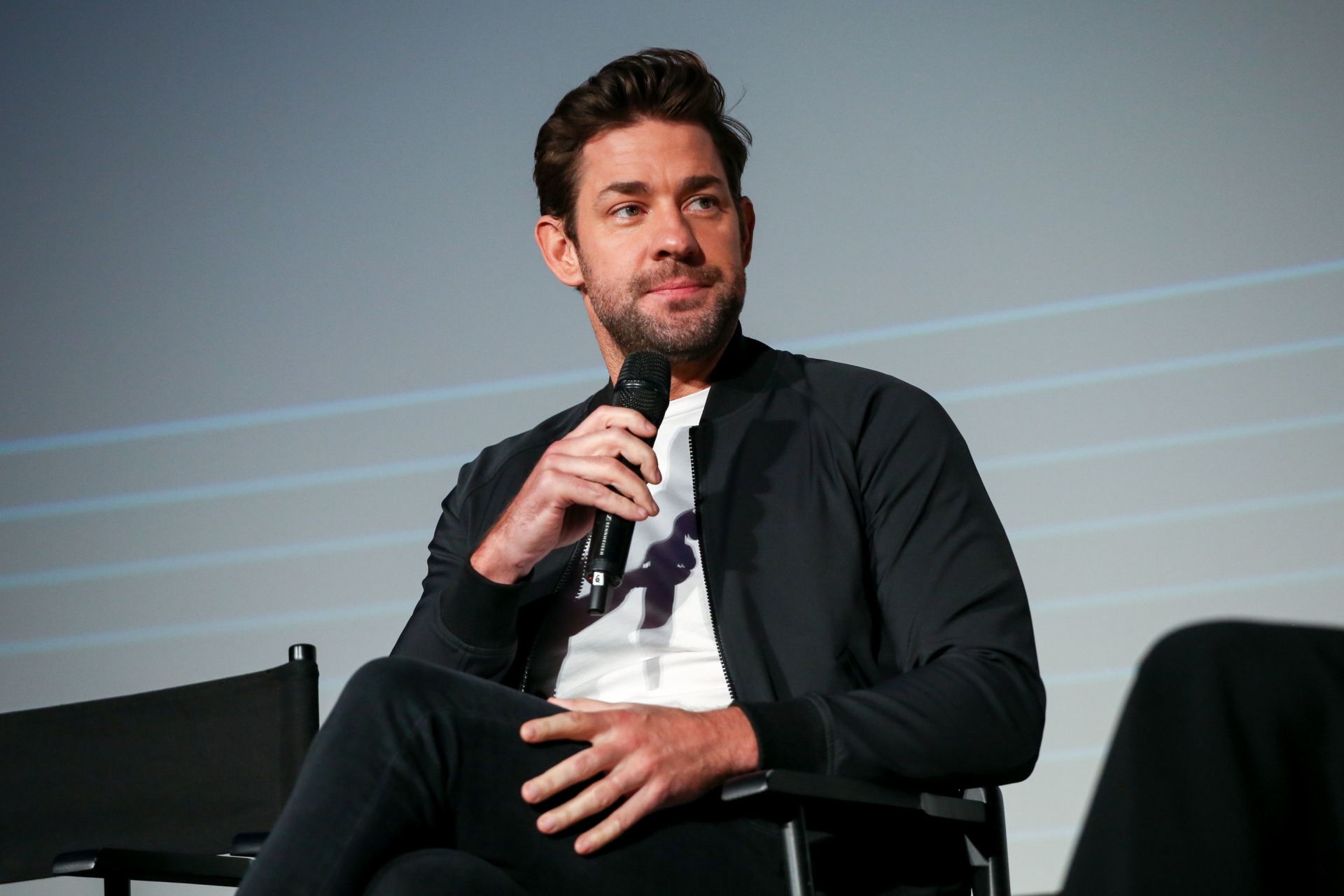 John Krasinski, who plays the lead in the series “Jack Ryan,” which has been streaming on the video platform since 2018, just renewed his vows with the retail titan. The “Quiet Place” director has signed an exclusive first-look deal with Amazon Studios.

Krasinski, via his production company Sunday Night, as well his associates Allyson Seeger and Alexa Ginsburg, will develop projects for the Amazon Prime Video streaming platform.

“With his incredible authenticity and versatility, John Krasinski has brought to life some of entertainment’s most recognizable roles, including our own hero Jack Ryan,” said Jennifer Salke, head of Amazon Studios, in a press release. “John’s talents extend behind the screen as a prolific writer, director and producer with a keen eye for creating original characters and stories with global appeal. We welcome John, Allyson, Alexa and the rest of the Sunday Night team to the family and can’t wait to see what they bring to our Amazon Prime Video customers all over the world.”

This is not the first collaboration between Krasinski and Salke, as the two previously worked together on the last seasons of “The Office”, which was the actor’s big break as Jim Halpert. At the time, Salke was president of NBC Entertainment, which produced the comedy for NBC.

“Jen […] has been a friend and collaborator since back in my ‘Office’ days and her vision and expectation for what she wants Amazon Studios to become is exactly where we want to be,” said Krasinski.

The US actor joins Rachel Brosnahan, the lead in Amazon’s hit comedy “The Marvelous Mrs. Maisel,” in signing up for production duties with the tech giant, in addition to starring in one of the platform’s most acclaimed series.

Krasinski joined the Amazon Prime Video family in 2018, with the release of series “Jack Ryan,” in which he plays the titular role. The second season is slated for release on the platform as soon as late August, and a third has already been ordered.