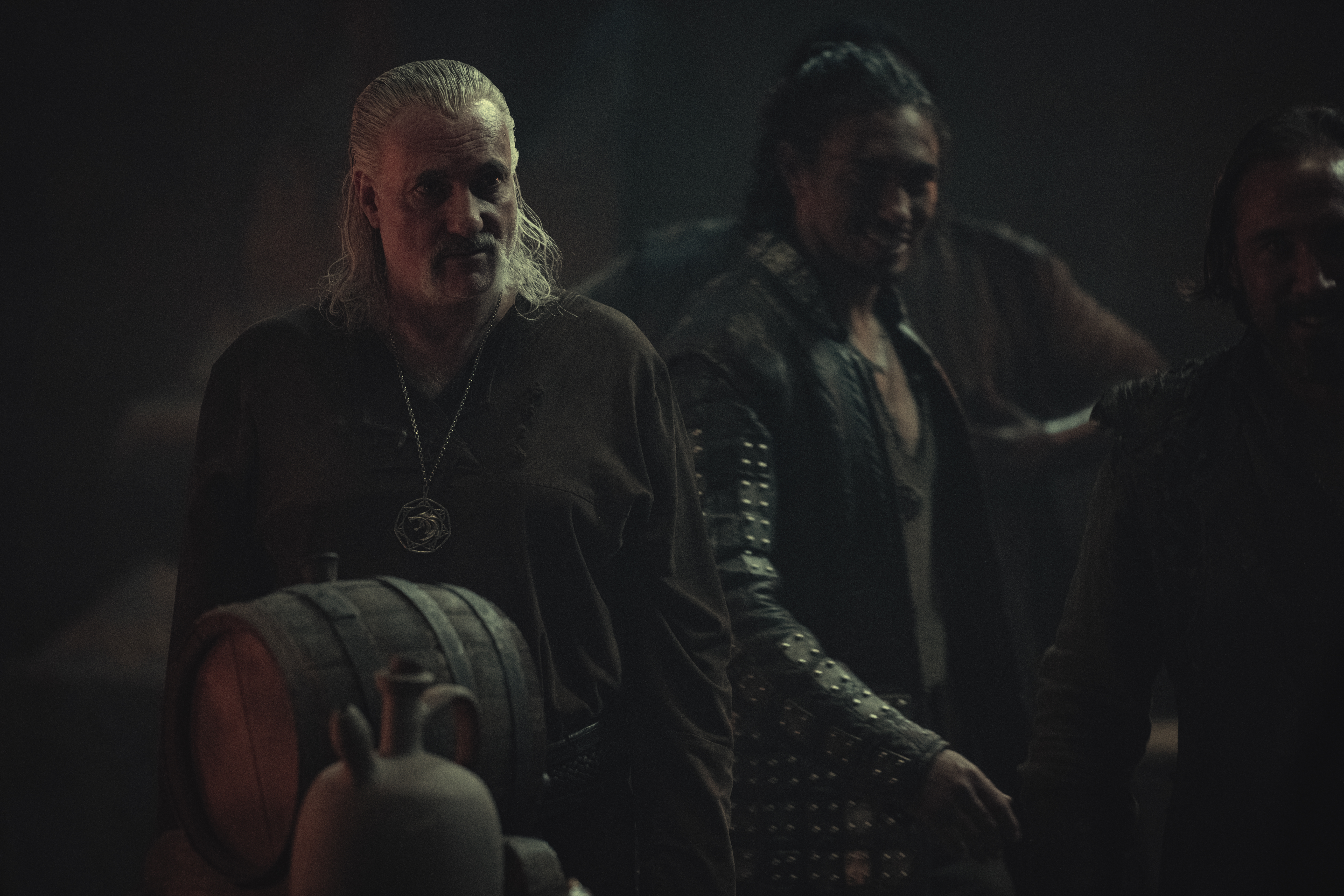 Expanding on its debut season in all the best ways, The Witcher remains a whole lot of fun. The Netflix original’s second outing introduces new obstacles for Geralt of Rivia (Henry Cavill) — and a slate of new characters for him to interact with. Among them is Kim Bodnia’s Vesemir, Geralt’s mentor and one of the oldest witcher on the Continent.

Allowing a deeper exploration of the forces motivating its characters, The Witcher takes advantage of its impressive character work, helping temper the at times confusing mythology. While season two of The Witcher advances the main ensemble’s storyline significantly, it does so with the help of new key players including Vesemir and Nivellen. As the season progresses, Vesemir comes to realise that Ciri (Freya Allan) may be the key to restoring the witchers to their former greatness. Torn between two conflicting emotions: a need to rebuild the School of the Wolf and a disgust toward the torture of children that goal requires.

Recently, we at August Man Malaysia had the opportunity to speak to the Killing Eve actor. Charismatic and radiant, Bodnia was certainly a delight to chat with. Throughout our conversation, we discussed his excitement of being a part of The Witcher, the wonders of its worldbuilding, as well as how it feels to be Superman’s dad.

Vesemir is a beloved figure in The Witcher fandom. He is also the oldest and most experienced Witcher in the series. How do you prepare for a role like that?

I lived a long life until now. Thank God for that. When I was younger, I thought that I was living like a rock star, that I’d die by the age of 25. But now, I have a good age, and I have experienced a lot. I’d always loved to travel in the Arctic Circles, to be alone up there, and to experience nature in of itself for a long time. That has given me a lot of inspiration to prepare for Vesemir. He has been with nature for all his life, and that grounding is very, very useful for this character.

What do you find most exciting in exploring the world of The Witcher?

Going into the world of The Witcher, which was based so well from the first season, I was in awe by the sets. Tell me, have you played the games? Walking into the sets, it’s as if you’re walking into a game, it was incredible, and it was lovely. Everything was real and I was so impressed with the technology. Even with green screen, you can see how it actually looked through an iPad. Wow, it was a lot of fun.

Everybody was so lovely and helpful, you know? We created my character through them, and that’s why I think Vesemir is beloved. Because he’s living for other people, trying to use his knowledge of experience, and discovering what nature is with himself. All these conversations that I had with other actors reinforced the character for me, and it was peaceful.

Vesemir has a colour, and it’s amber. Amber stands for peacefulness, and when you’re together with that colour, you feel the healing process and you can go into your own mindset and try working with yourself as a person. He’s an alchemist, so he’s very particular about the details in everything. You need to have a lot of knowledge about your senses and feelings, and I’ve been training that all my life.

Vesemir is a father figure to Geralt. How important is it for you to develop that dynamic with Henry Cavill? You’re practically Superman’s dad.

You’re totally right! When I saw that it was like being Superman’s dad, which Marlon Brando was playing that part in the movie, I thought to myself, “how good is that?” Henry is very easy to work with because he is a lovely person, his personality is so wonderful, and he’s open minded. He allowed himself to have these chats with me that we have now about traveling inside yourself and finding peace there. And through all these lovely talks you build trust with one another.

Trusting each other is very much like a father-son relationship, and I love that. I was learning from him too. That’s what I like about fathers, they learned from the kids themselves, you know, and that dynamic gave me a good view on fatherhood. Geralt is also very old and very clever, but he’s still a son and kids never do what you say. That dynamic was very fun to explore.

Like Geralt, Henry believes so much in intuition, so it was very exciting to follow his character’s development in the new season because he’s getting more knowledgeable in trusting his intuition. He doesn’t know what he is feeling and what he’s seeing through Ciri. So, all that development was a great moment for me to see as a father figure because something is going on with your son, and you really don’t know how to help. That was great.

Kim Bodnia Netflix the witcher
written by.
Alex Low
Brand & Partnership Writer
Lifestyle writer with a passion for everything pop culture. When not writing, Alex spends his free time playing video games, learning how to cook (it's been quite a journey, or so he says), and lurking on blu-ray.com for the best physical media deals.