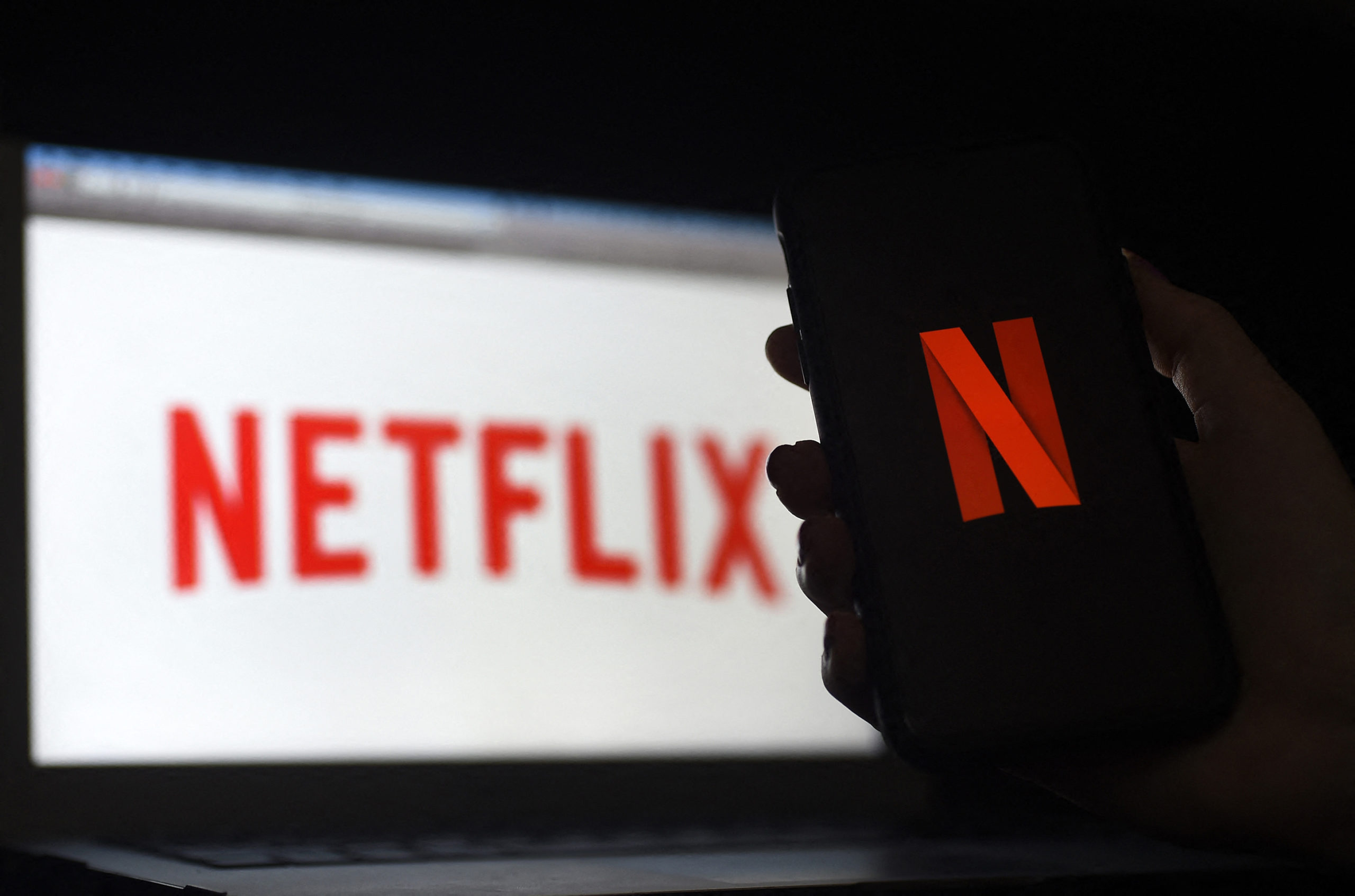 Malaysia Ranks 30 Among Countries With The Best Netflix Catalogue

TUDUM! There’s no shortage of series and movies on Netflix. But depending on the country, the programming offer isn’t the same. So which country has the best Netflix catalogue? That’s the question that a study sets out to answer by dissecting the various content available from the streaming platform in different countries around the world. Here are the Top 30 countries with the best Netflix offer.

Which country comes out on top? Netflix has established itself worldwide as the leader in streaming. And a large part of this success is due to  the company’s strategic approach of adapting its catalog to each national market. So much so that Netflix offers a different product in each country. The Uswitch study analysed the Netflix catalogue of different countries to determine which one offers the best catalog. The United States, Canada, France, Japan, South Korea, Slovakia and Romania… In all, the Netflix programming of 30 countries was put under the microscope.

Japan in first, a disappointing showing in the US

Netflix may have its origins in the United States, but it’s in Japan that subscribers can enjoy the best catalog of series and movies online. The offer in Land of the Rising Sun has obtained the perfect score of 100% after scrutinizing data for the movies and TV series available there, according to the criteria of the study, based on the content’s scores obtained on IMdb and prizes won in various competitions. Next, we find the Czech Republic in second place followed by South Korea. The United Kingdom comes in fourth place while the United States comes second to last in the ranking at 29th place, just ahead of Malaysia.

Looking only at the TV series that are on offer, it is the United Kingdom that wins the trophy with highly rated shows like “Breaking Bad” (the best rated series on IMDb), followed by “Our Planet” and “Rick and Morty.” The United Kingdom also takes first place, when it comes to quantity, as the country with the most series and movies in its Netflix catalogue with 3,992. France is last, out of a total of 20 countries, with 3,349 films and series.

When it comes to catalogues with the best rated films, the Czech Republic is the one with the highest score, followed by Japan and South Korea. Canada comes in 11th, the United Kingdom 12th and the United States doesn’t even figure in the top 15. Among the best rated feature films in the catalog of the Czech Republic are “The Shawshank Redemption,” “The Godfather,” “The Consul’s Son” and “Green Gold.”

To establish this ranking, the study was based on IMdb scores for every film and series in a country’s Netflix catalogue, along with the awards and nominations given to the series and films. Each country was then ranked according to the final score obtained, converted into percentages.