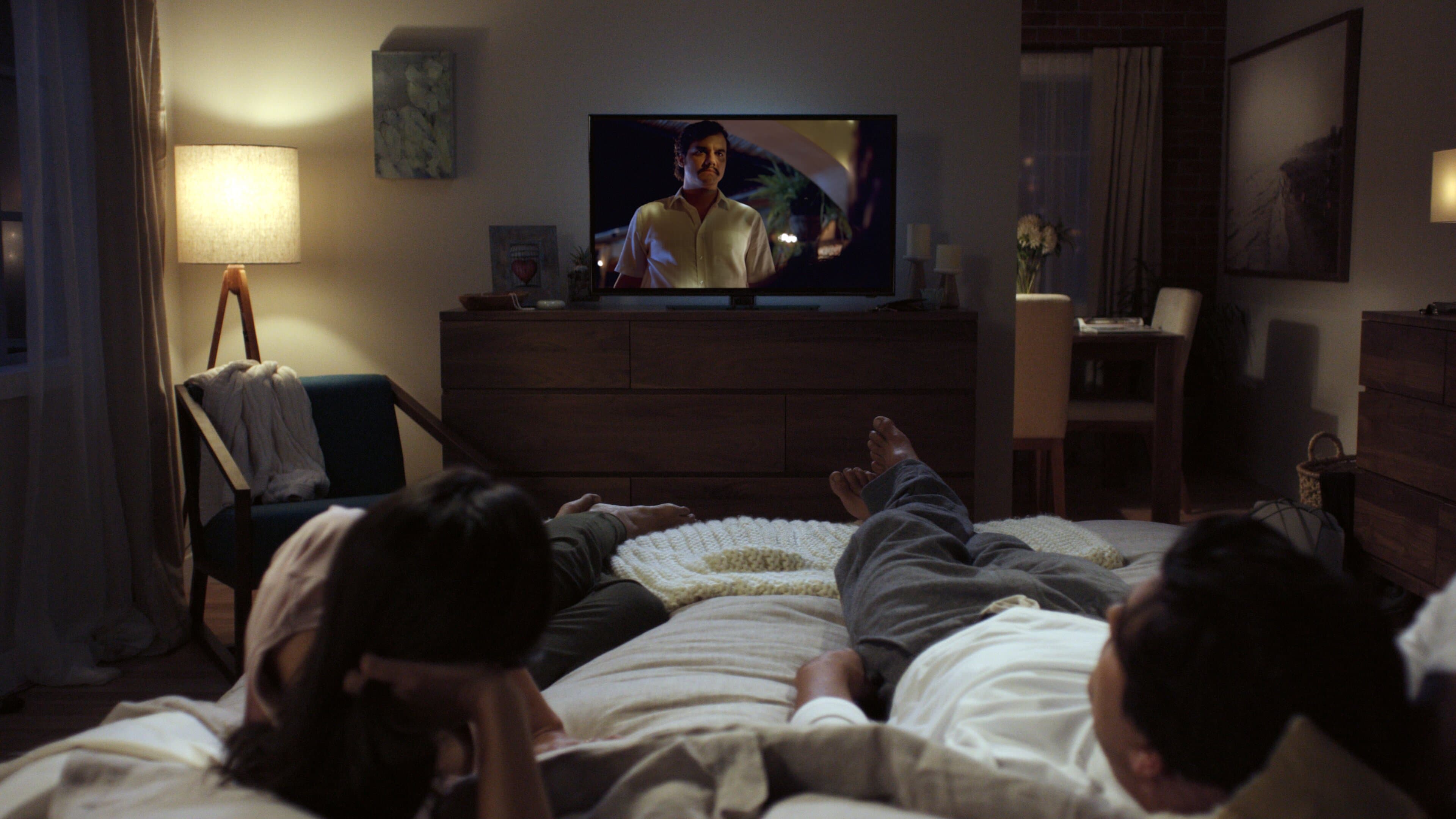 September may seem a tad mundane. We’re not having long weekends like we did in August. And we don’t have autumn’s lovely weather to enjoy here. But that doesn’t mean it’s all doom and gloom. Netflix is looking to be our light at the end of the tunnel with these upcoming releases.

The first time I caught a film about being stranded on an island, fighting for survival was Tom Hank’s Cast Away. Back then, it was a masterpiece. Then such storylines evolved into films like Maze Runner and most notably, the Hunger Games. Netflix’s The I-Land is similar in vein: a female protagonist stranded in a simulated landscape – in this case, an island – with a group of chosen individuals, as they fight to survive through situations and challenges to live another day.

Netflix doesn’t usually come up with horror series. But when it does, we get a hit like The Haunting of Hill House. Marianne may well be the next big spooky chill. Set in the French language, this series is about an evil witch (that looked fairly similar to the one in Insidious) haunting a female novelist and the people around her — if nothing else, this is a great way to get in vibe for Halloween.

Have you ever wondered what goes behind the minds of one of the world’s greatest inventor? Say, his favourite food, pet, and even his deepest fears to date. In this three-part documentary series, Netflix is giving fans an opportunity to do just that with Microsoft co-founder and billionaire Bill Gates as he shares about his personal life in an unfiltered level.

Charles Manson or The Son of Sam, there’s nothing quite as captivating as a true-crime series. Just look at the reception of Mindhunter after two seasons. Unlike the former, Netflix’s Criminal could be seen more multi-national as the series take us to four different countries – the United Kingdom, France, Germany, and Spain – where stars like David Tennant and Hayley Atwell interrogate suspects in 12 wholly unique criminal cases.

Coming from the critically acclaimed series like Glee and American Horror Story, producer Ryan Murphy continues to deliver fine work in a dark comedy series on Netflix. With a star-studded cast of Ben Platt, Gwyneth Paltrow, and Jessica Lange, The Politician holds up a mirror to America’s recent political landscape. Follow the student protagonist’s journey towards becoming his school’s student-body president and see if you can identify the parallels.

Usually known for his comedic performance in Borat and The Dictator, actor Sacha Baron Cohen is following in the footsteps of Steve Carell in showing his serious acting chops in this dramatic role. Based on a true story, The Spy is set in Syria during the early 1960s where Cohen plays Israeli’s top intelligence agent Eli Cohen as he looks to balance the life of being an undercover and a family man. Will Cohen reach the heights of Carell’s performance that won him the Academy Award for Best Actor in Foxcatcher? Only time will tell.

Netflix Netflix Singapore september
written by.
Lester Tan
Lester is into films, food and basically anything culture related under the sun.