10 New Movies And Series To Binge-Watch On Netflix, HBO GO And More In December

Get your popcorn ready and don’t miss these highly-anticipated new movies and series from Netflix and more throughout December 2022.

Plan your movie night wisely because you will enjoy what we’ve curated this month. From sci-fi dramas to rom-coms, be prepared for the return of Netflix’s Alice in Borderland, Money Heist: Korea – Joint Economic Area part 2 and Emily in Paris. For a slice of mystery, get ready to witness Daniel Craig reprise his role as master detective Benoit Blanc in Glass Onion: A Knives Out Mystery. If you grew up loving the National Treasure franchise, the reboot Disney+ series follows a young explorer as she embarks on an adventure of a lifetime. While we’re still recovering from Henry Cavill’s departure from The Witcher, Blood Origin, the prequel series set more than a thousand years before the world of The Witcher, is definitely worth a watch.

A list of new movies and series to watch on Netflix, HBO GO and more in December 2022 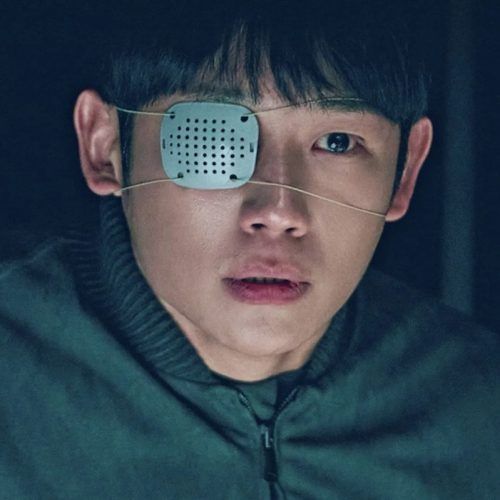 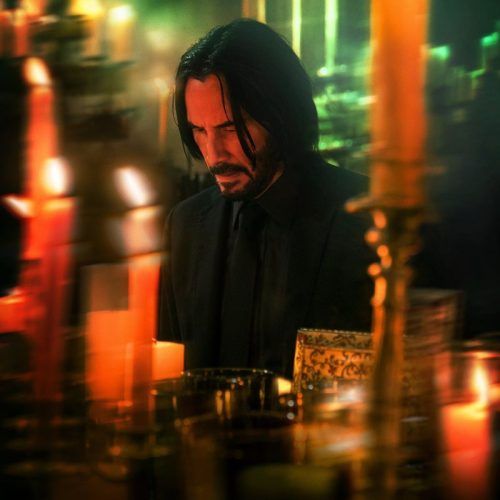 ‘John Wick: Chapter 4’ And Other Highly-Anticipated Upcoming Movies To Watch In 2023

Glass Onion: A Knives Out Mystery

Kicking off our monthly guide to new movies to watch on Netflix and more in December 2022 is none other than Glass Onion: A Knives Out Mystery. For those who enjoyed the thrill and mysteries behind the first movie, the highly-anticipated sequel sees Detective Benoit Blanc’s (Daniel Craig) return. Only this time, with a brand new cast featuring star-studded names such as Kate Hudson, Edward Norton, Kathryn Hahn, Madelyn Cline and more. When world-famous detective Benoit Blanc is invited to party on a tech billionaire‘s (played by Edward Norton) private island, he finds himself in a unique “game” involving a make-believe murder mystery party that slowly shifts into a full-on real murder mystery.

If you grew up loving Pinocchio, you’re in for a treat as Oscar-winning filmmaker Guillermo del Toro reimagines the classic tale in this stop-motion animated musical fantasy film. In true Guillermo del Toro fashion, the film takes a darker spin on the Italian novel. In this adaptation of the classic fairytale, the character is made entirely out of wood carved from a tree that grows over the grave of Gepetto’s son. Longing for a second chance at being a father again, Gepetto’s wish magically comes true when the wooden boy turns to life. Star-studded names include Gregory Mann as Pinocchio, Ewan McGregor as The Talking Cricket, Tilda Swinton as Fee du Bois, Finn Wolfhard as Candlewick and more.

Did Emily find herself caught in between two lovers and career opportunities? We believe so. Back with more drama and fabulous fits, Emily (played by Lily Collins) has a tough decision to make this season. Picking up from where season two left off, we’ll see Emily thriving in Paris as she figures out her feelings for Gabriel (Lucas Bravo) and Alfie (​​Lucien Laviscount) while deciding her loyalty between her two bosses: Sylvie and Madeline.

Based on the manga series written and illustrated by Haro Aso, Alice in Borderland centres around Arisu, a gamer who finds himself in a parallel universe in Tokyo called ‘Borderland’. In the first season, Arisu and his two friends compete in a sadistic game to survive, no matter the consequences. After the traumatic experience of losing his friends, season two will focus on Arisu and Usagi as they fight for survival while uncovering the hidden secrets of Borderland.

Set more than a thousand years before the world of The Witcher, this prequel series centres on seven outcasts in the elven world who unite in a blood quest against an all-powerful empire. Blood Origin charts the origins of the first prototype Witcher and shows the ferocious trio — Elven warrior and sword master Scian, warrior musician Éile, and the vengeful Fjall. Starring Sophia Brown, Laurence O’Fuarain and Michelle Yeoh. 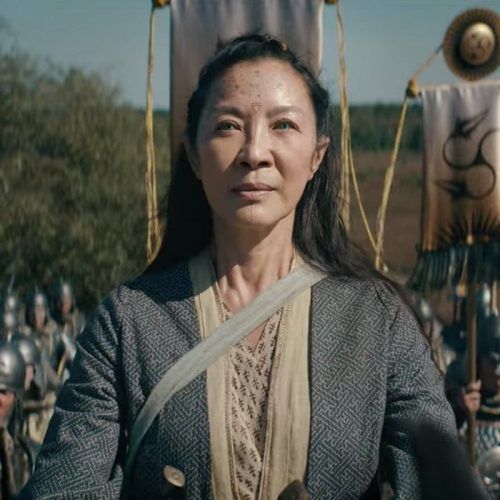 ‘The Witcher: Blood Origin’ New Trailer: What We Know About The Prequel Series

10 Things You Didn’t Know About Michelle Yeoh, TIME’s 2022 Icon Of The Year

If you loved seeing Park Hae-Soo as Berlin, prepare for season two of the Korean adaptation of the iconic Spanish crime drama La Casa De Papel (Money Heist). The latest season will focus on the romance of Rio and Tokyo, along with Seo Woo-Jin’s attempt to unmask the identity of The Professor. As the team tries to escape from the Mint, we’ll witness the crew handle their situation with the cops, government and hostages.

The National Treasure franchise is rebooted for the small screen. In this new series, Jess Valenzuela’s life is turned upside down when an enigmatic stranger gives her a clue to a centuries-old treasure that might be connected to her long-dead father. Jess has a knack for solving puzzles, and her skills are tested as she and her friends follow a series of clues hidden in American artifacts and landmarks. But can Jess outsmart a black-market antiquities dealer in a race to find history’s greatest lost treasure and unbury the truth about her family’s past? Starring Lisette Olivera, Catherine Zeta-Jones and Jake Austin Walker.

Stream from 1 December on HBO GO

Welcome back, Upper East Siders! Our favourite students of Constance Billard-St. Jude’s School is returning with new dramas, killer outfits and love interests. The latest season will centre around Julien as she recovers from backlash revolving around her dad’s #MeToo scandal, while her stepsister Zoya tries to make it on her own after living in her sister’s shadow. We will also see a juicy update between the official throuple (Audrey, Aki and Max) as they figure out their relationship. However, the most exciting plot of all is Monet’s plan to claim the ‘Queen B’ title from Julien – will she succeed?

Street racing, family conflicts and heists – get ready to relive the best moments of the Fast & Furious franchise on HBO GO. The Complete Fast & Furious Collection will feature the excitement and jam-packed action of the beloved franchise from The Fast and the Furious (2001) to the latest instalment, F9: The Fast Saga (2021). Plan a movie night and get ready to reminisce about the incredible bond between Vin Diesel and the late Paul Walker. 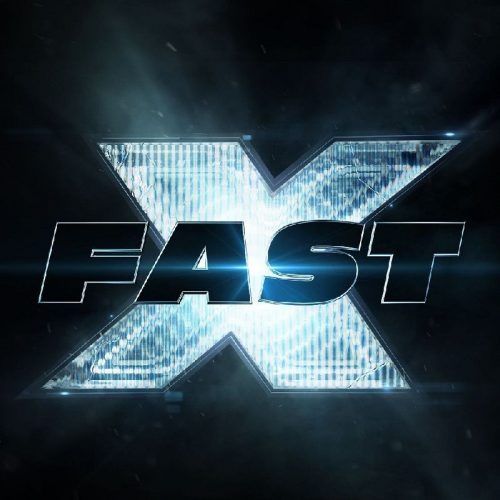 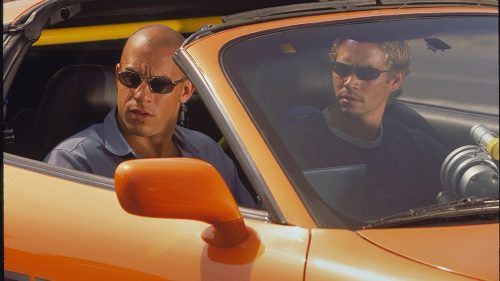 The third season of the action-thriller series sees Jack Ryan working as a CIA case officer in Rome. After receiving a tip that the Sokol Project, a secret plan to restore the Soviet Empire, is being resurrected more than 50 years, Jack embarks on a mission to confirm the intelligence. However, things quickly go awry, and he is wrongly implicated in a larger conspiracy. Accused of treason, he goes on the run. Hunted by former allies and new enemies alike, Jack races against the clock to stop the cascade of destabilising conflicts from leading to global catastrophe.