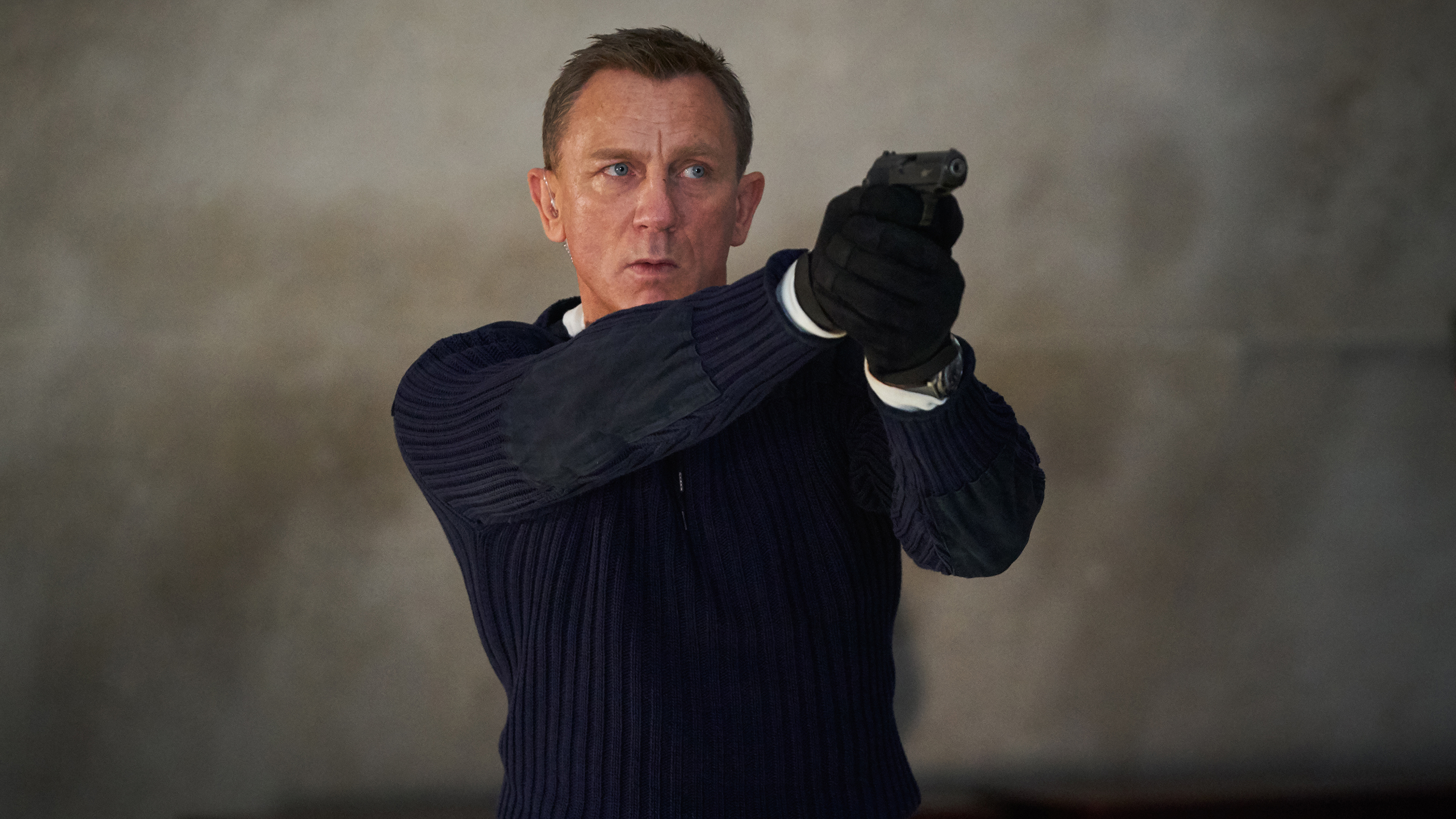 No Time To Release: 25th James Bond Delayed Due To Coronavirus

The new James Bond movie sets for a global release next month. It is however said that the film release could face a delay until November due to coronavirus outbreak. Michael G. Wilson and Barbara Broccoli, the producers of 25th James Bond announced the delay after “careful consideration and thorough evaluation of the global theatrical marketplace”.

“No Time To Die” was scheduled for a première in London on March 31, before a worldwide release a few days later. This statement comes out from the official 007 twitter account.

Postponement of the film comes as a concern after the COVID-19 virus killed more than 3,200 and infected 93,000 people worldwide. Big events like football matches, festivals, and concerts are being cancelled over the issue. The latest reports claim that the filmmakers cancel their Beijing première and promotional tour scheduled in April.

The most nefarious James Bond villains of all time

The latest action flick sees Daniel Craig’s last outing as the fictional British spy, after 14 years of starring in the four previous films. Craig is the longest-running actor performing as the 007 agent since the late Roger Moore’s era. Furthermore, this 25th installment is the most expensive James Bond ever, at $250m (RM 1 billion). The last film “Spectre”, released in 2015, set box office records in China, reaching more than RM 3.5 billion.

Daniel Craig Film & TV James Bond no time to die
written by.
Dhakshaan
An enthusiastic writer with a keen interest in film studies, Dhakshaan Kumar is August Man Malaysia’s new digital writer. He may be fresh out of uni but has penned several film scripts of various genres and even dabbled in filmmaking. The communications degree holder harbours dreams of making it big as a writer and filmmaker.
Films TV Health