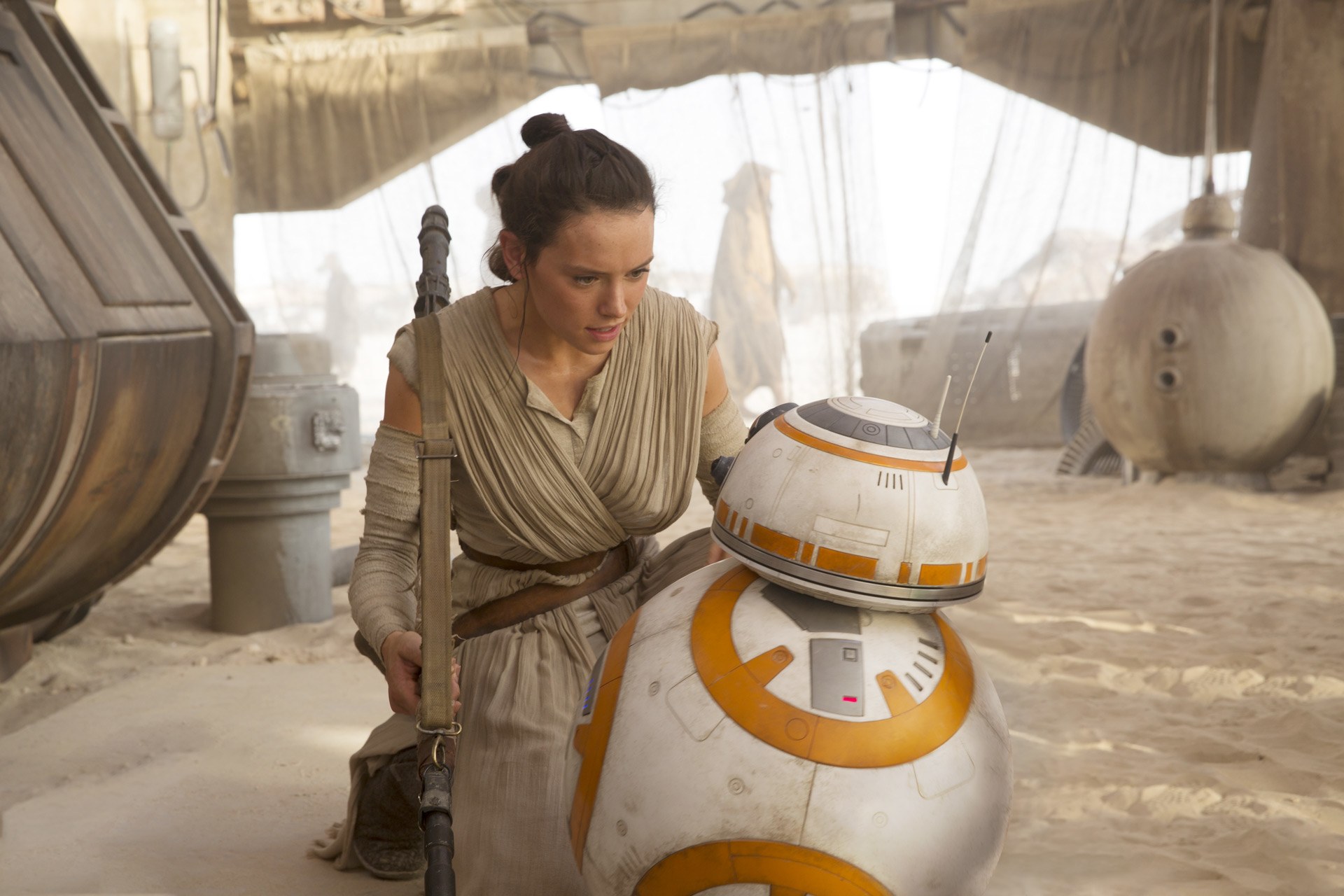 On the Big Screen: Is Nostalgia Ruining Pop Culture?

When it comes to the entertainment industry, nostalgia seems to be unavoidable these days. Whether it’s the live-action remake of Dumbo or the ninth instalment in the Star Wars franchise, 2019 alone is jam packed with films charged with nostalgia. Be it in the form of sequels, remakes or reboots, it is undeniable that Hollywood’s obsession in rejuvenating franchises of the past has been particularly pronounced in recent years.

The latest attempt is The Lion King, a live-action reimagining of the 1994 Disney classic. While many felt that the market is saturated by nostalgia, the buzz around these remakes or soft reboots often reach supernova levels. It is no surprise that 2015’s Star Wars: The Force Awakens is the highest grossing film in the United States, a direct sequel to a saga that was supposedly concluded 32 years prior to its release.

Perhaps no other example could better covey the audience’s demand for nostalgia than Netflix’s Stranger Things. Following the release of its third season, Netflix has revealed that 40.7 million accounts have watched its latest outing in the four days since its July 4th premiere. The hit series’ reverence of ’80s culture is apparent in everything from its retro-inspired soundtrack to visual references that pay homage to film classics such as E.T. the Extra-Terrestrial and Carrie.

Whether it’s a remake of a beloved property or an original work that’s conceived out of affection to the past, nostalgia in pop culture appeals to a generation of people longing for their childhood and revels in the nostalgia of that time. But is it for the better?

As a result of the entertainment industry’s focus in remaking films and capitalising on nostalgia, we see a steep decline in companies embracing the risk of embarking on projects that are completely original and refreshing. While movies like Star Wars: The Force Awakens and Jurassic World are modern entries revered by fans and critics, many agree that both films are sequels conceived out of bankability rather than a necessity for the narrative of their respective film series. Even Stranger Things, despite being an original show that’s beloved by many, occasionally comes across more as a Spielberg-inspired fan film as opposed to an original work.

Capitalising on nostalgia is an easy win, but it’s not one that comes without its cost. For instance, the underwhelming critical and commercial reception of 2018’s Fantastic Beast: Crimes of Grindelwald paints a troubling future for the Wizarding World franchise. The once failure-proof Star Wars franchise had its first dud in Solo: A Star Wars Story. Most notorious of all, was undoubtedly the attempt to remake Ghostbusters. Lazily written and incoherently put together, 2016’s Ghostbusters is often criticised for straying a beloved franchise too far away from its original source, tarnishing a once reputable brand.

However, when revision is done right, it can work incredibly well. Christopher Nolan’s reimagining of the Batman character in The Dark Knight trilogy revolutionised the film industry, paving the way for critically acclaimed reimaginings such as Casino Royale and Rise of the Planet of the Apes. 2009’s Star Trek and Spider-Man: Homecoming were both heavily embraced by critics and fans alike, with both movies being praised for breathing new life into their respective franchise. Even our very own Ola Bola, a nostalgic sports film inspired by the 1980 Malaysian national football team, left its mark as one of the greatest local films of all time.

Like many things in life, nostalgia is a double-edged sword. Often times, the fault is not in the brand, but rather the quality of the product itself. While it can provide us opportunities to examine and further our understanding on the pop culture that shaped us, nostalgia should only be explored if it’s in service of the story that the creators are telling, instead of the other way around. Culture is a collective effort; it’s okay to take one step back into nostalgia, provided that we take two steps forward into something new, something original.