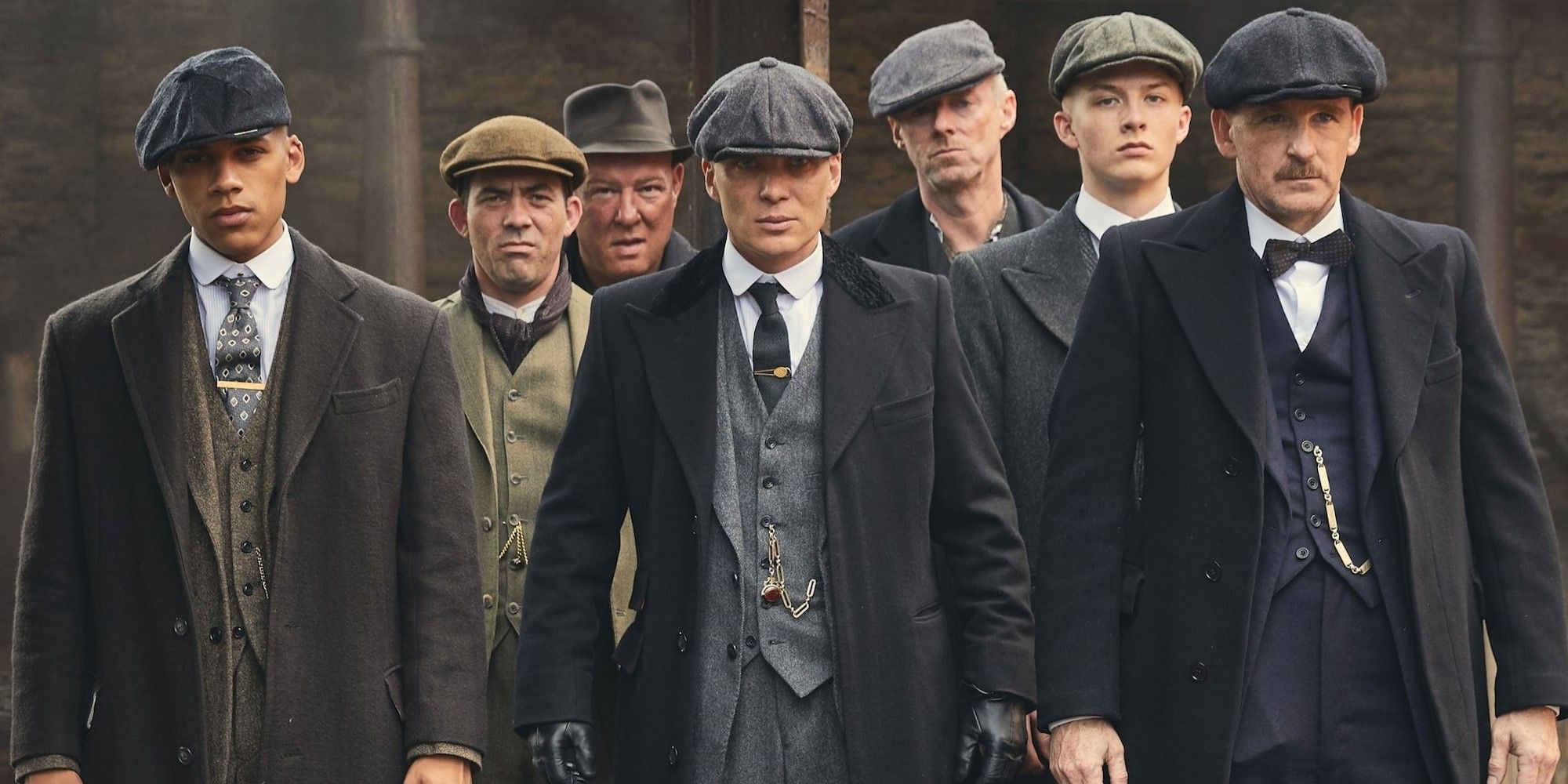 Peaky Blinders Season 6 Trailer Reveals The Gang Getting Back Together

“This will be the end of it,” says Tommy Shelby in the trailer of the final season of Peaky Blinders.

Fans of the world-famous show had a great start this year when BBC released the trailer of the sixth season, and it was everything they expected and more.

The one-minute-thirty-second-long trailer of the BAFTA award-winning crime drama shows the gang getting back together, with Cillian Murphy reprising his role of Tommy Shelby. Facing his more powerful enemies, he will try to find a way for the Birmingham-based clan to finally rest.

A look at the Peaky Blinders season 6 trailer, the cast and more

Anya Taylor-Joy will once again be seen playing the role of Gina Gray in the final season of the series. Also returning for Peaky Blinders Season 6 are  Tom Hardy, Sophie Rundle, Paul Anderson, Stephen Graham and Finn Cole.

One thing fans are excited to know is the fate of Aunt Polly’s character, which was portrayed by the late-iconic actor Helen McCrory. She passed away in April 2021, at 52, after a long battle with cancer. The trailer, however, revealed nothing about her character.

Although the premiere date of the last season is yet to be revealed, it was announced on the official Instagram handle of the show that the episodes will start airing in early 2022.

Creator and writer of the show, Steven Knight, while talking about the last season of the series, told Deadline, “Peaky is back and with a bang. After the enforced production delay due to the COVID pandemic, we find the family in extreme jeopardy and the stakes have never been higher. We believe this will be the best series of all and are sure that our amazing fans will love it. While the TV series will be coming to an end, the story will continue in another form.”

Cillian Murphy Netflix netflix shows peaky blinders
written by.
Nishtha Grover
A travel fanatic who loves exploring new dishes and cultures only to later write about them. You will either find her reading, trying new skincare products or sleeping during her spare time. Also, loves rock music and cannot do without it.
Travel Food Culture entertainment