Tom Hank’s recent hit film Elvis is an Oscars frontrunner, but he was left all shook up on 23 January as he earned three nominations from the Razzie Awards for 2023, which “celebrate” the year’s worst films.

Hanks was short-listed by the tongue-in-cheek awards for his roles as Presley’s manager in the rock ‘n’ roll biopic Elvis, and Geppetto in Disney’s critically slated live-action Pinocchio remake.

A press release from organisers of the Razzies dubbed Hanks’ Elvis role as “2022’s most widely derided performance,” and piled on a further nomination for “worst screen couple” to “Tom Hanks & His Latex-Laden Face (and Ludicrous Accent).” While Elvis and its star Austin Butler have generally received acclaim, Hanks’ appearance as his exploitative manager Colonel Tom Parker was panned by many critics.

A New York Times review said Hanks appears “with a mountain of prosthetic goo, a bizarre accent and a yes-it’s-really-me twinkle in his eyes,” and portrays Parker as “part small-time grifter, part full-blown Mephistopheles.”

Disney’s Pinocchio was among five “worst picture” nominees for the annual Golden Raspberry — or Razzie — awards, as was the controversial Marilyn Monroe biopic Blonde. Also in the running were regular Razzies punching bag Jared Leto, and his Spider-Man spinoff Morbius.

Just last year, Leto was named worst supporting actor for his flamboyant performance — complete with a campy Italian accent and heavy prosthetics — in House of Gucci. The Razzies are usually announced the day before the Oscars, serving to mock the following night’s self-congratulatory Tinseltown back-slapping.

But last year, the Razzies themselves were left embarrassed, after jokingly creating a new category labelled “Worst Performance by Bruce Willis in a 2021 Movie” to accommodate all of the former Die Hard star’s questionable output.

Organisers rescinded the prize after his family revealed Willis suffered from a cognitive illness called aphasia.

Razzies issued an apology on 25 January 2023 for nominating 12-year-old Ryan Kiera Armstrong in the Worst Actress category for the 2023 awards. In a statement, Razzies co-founder John B. Wilson said that Armstrong’s name has been removed from the Final Ballot. The group added that moving forward Razzies will only nominate 18 years old or older.

This year’s Razzie Award winners will be announced a day before the Oscars, on March 11. 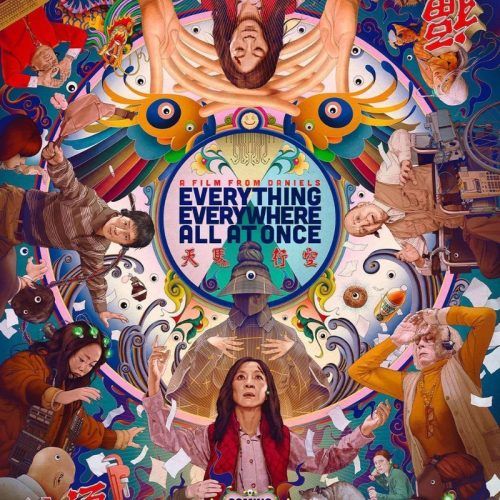 Critics Choice Awards 2023: Check Out The Full List Of Winners 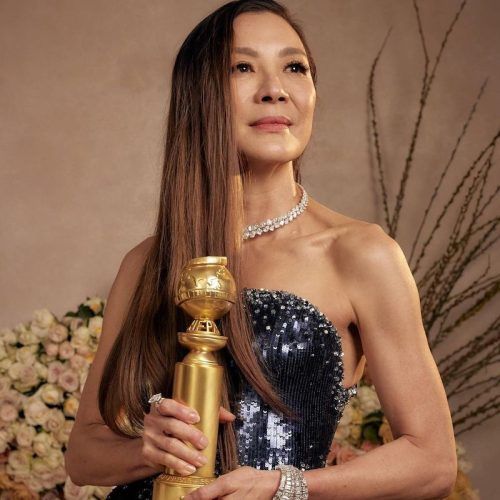 This story is published via AFP Relaxnews.