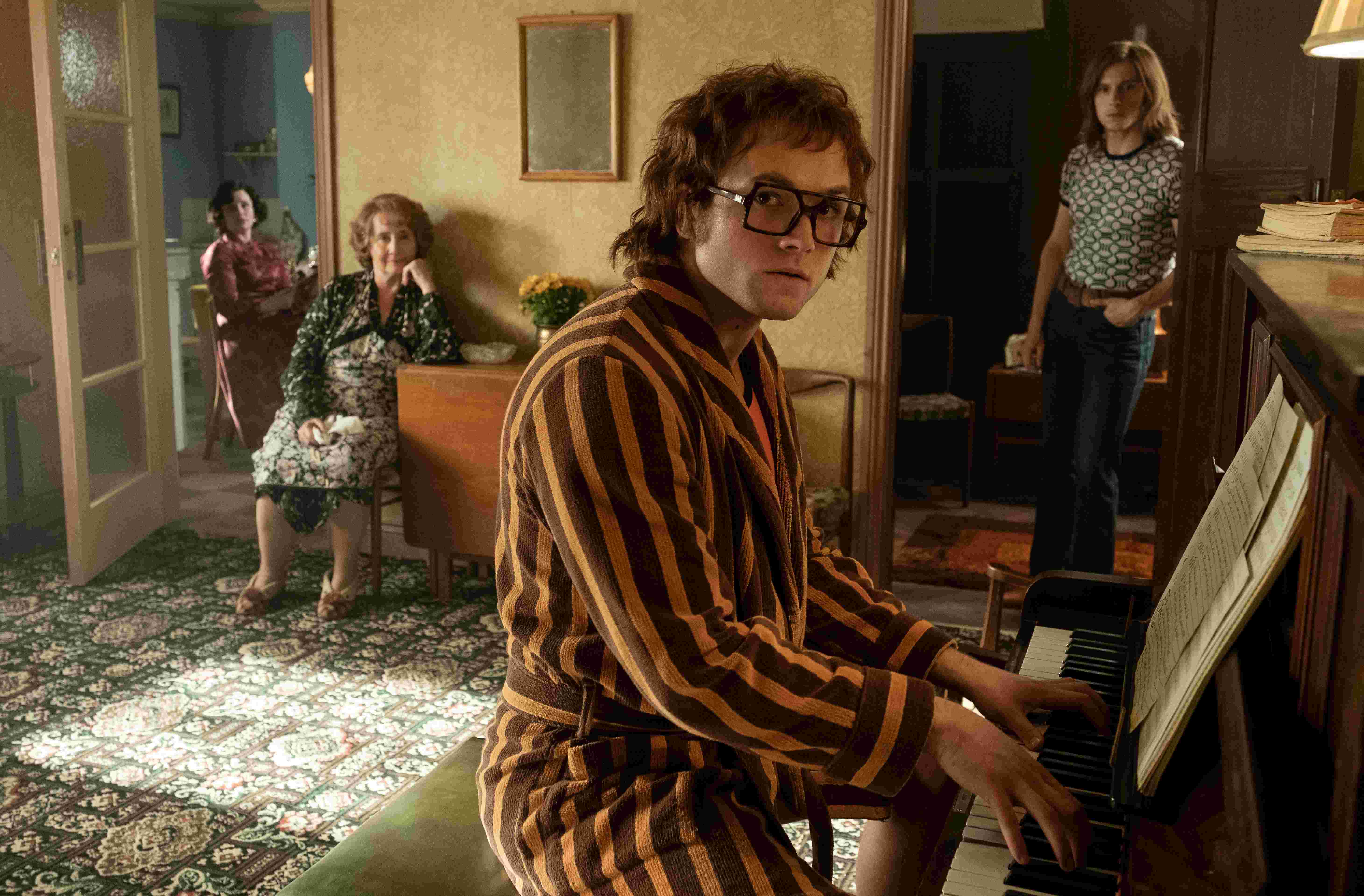 Movie review: Rocketman is an anthem for self-love

Full disclosure: It has only been 24 hours since I’ve watched Rocketman, and I’ve been headbanging to the film’s soundtrack for more than three times already. As one of the most successful artists of all time, Elton John’s music has always been embedded in popular culture. From glam rock to upbeat pop, and almost everything else in between, John has solidified himself as one of the most influential musicians of all time.

Naturally, a biographical film centering around the legendary singer-songwriter was a no brainer for many. Fresh off an awards season that featured a music biopic at the forefront, Bohemian Rhapsody, we see the release of another movie chronicling the life story of Elton John in Rocketman.

Much like Bohemian Rhapsody with its treatment towards Freddie Mercury (albeit an inaccurate one), Rocketman dives into the childhood, rise and career of Reginald Dwight, who came to be known as Elton John. Directed by Dexter Fletcher, Rocketman dazzles with its incredible usage of the renowned musician’s catalogue, showcasing John’s brilliance as an entertainer. Incredibly high on energy and masterfully directed, the film is filled with elaborate fantasy sequences paired with mesmerizing choreography that’s bound to make your feet tap.

Eye-catching spectacles and catchy music aside, Rocketman is a remarkably daring biopic that can be depressingly bleak at times. For instance, the film is literally framed as a story being told by John in an alcoholics anonymous meeting. The decision to structure Rocketman as a non-linear story is a commendable one, as it allows the film to take creative liberties with its fantasy sequences without breaking the audience’s suspension of disbelief. With an intense focus on John’s psyche instead of his music, the film aims to illustrate an honest picture of the singer-songwriter’s highs and lows.

Like any other films of its genre, a biopic can only be as good as its lead. Fortunately, if the performance displayed in Rocketman is any indication, it’s hard to argue against Taron Egerton’s talent as an actor. Throwing himself into the story of Elton John, the Kingsman actor brings an incredibly nuanced performance as the musician that’s as tragic as it is charismatic. While Egerton’s voice doesn’t wholly resemble John’s, it’s remarkably similar in many of the big numbers.

Egerton ultimately thrives through the film’s decision to depict John as a flawed human being rather than a larger-than-life celebrity. While no one can deny the musician’s brilliance, his struggle against substance abuse has been well documented. By tackling the film head on with honesty, Egerton is able to bring the various dimensions of the renowned musician to life on the big screen.

Rocketman is an Anthem for Self-Love

Elton John was many things. A chronic substance abuser, sex addict and alcoholic. But beneath all of that, he was a man who hated himself. In Rocketman, we see the story of a man who’s beloved by millions, but the only love story that matters is the one where he learns to love himself. Ultimately, Rocketman is an anthem for self-love, one that tells a story about the power that comes from accepting who you truly are.

Movie review: The Lion King is a visually stunning makeover that plays it safe