Our brands
Homepage > Culture > Film & TV > Talking About Asian Horror: Eric Khoo, Showrunner Of HBO’s Folklore On What To Expect In Season 2 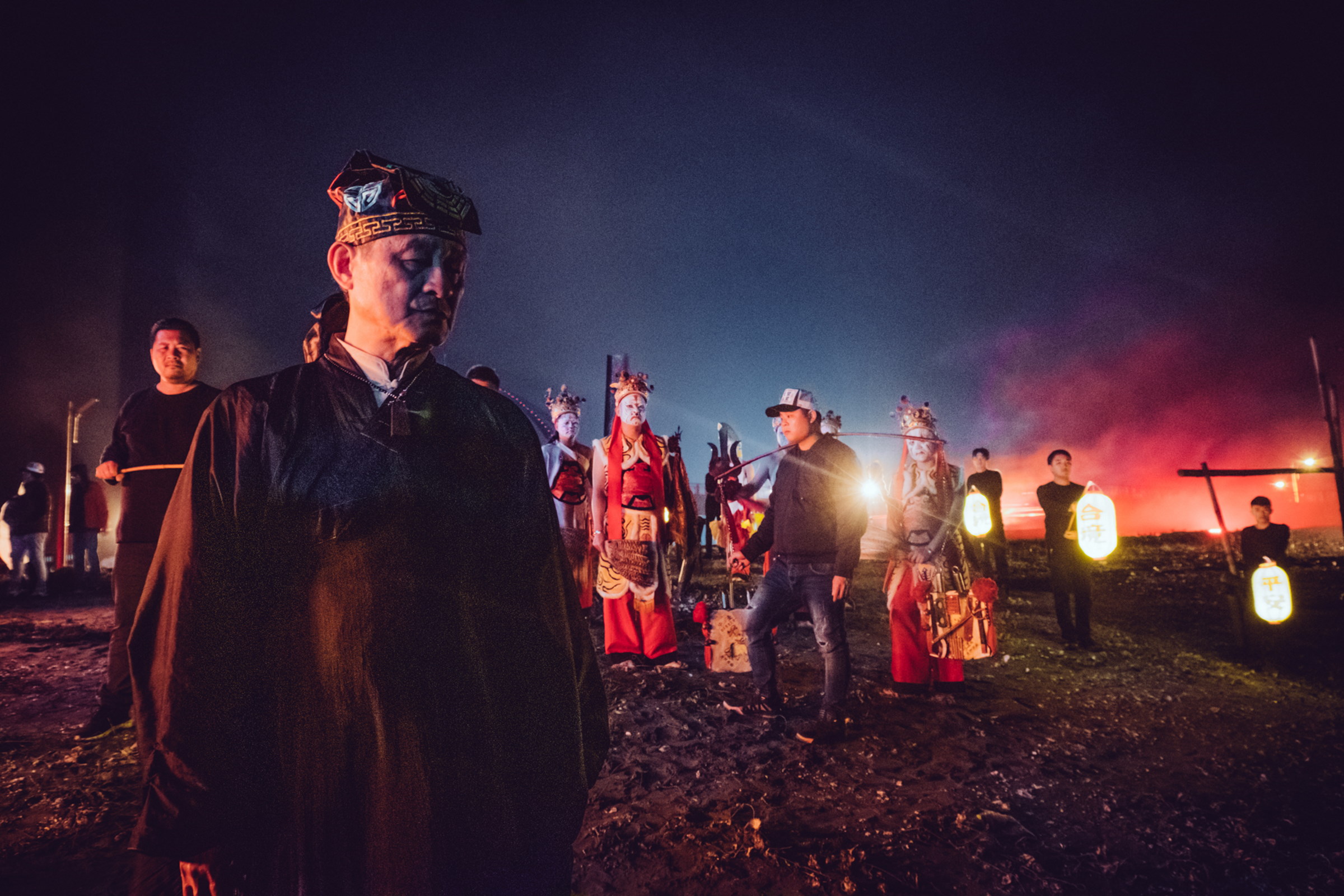 Talking About Asian Horror: Eric Khoo, Showrunner Of HBO’s Folklore On What To Expect In Season 2

Fans of Asian horror will want to tune into Folklore Season 2.

After scaring audiences in its debut season in 2018, the HBO Asia Original horror anthology finally makes a return this November. At the helm of this new season is award-winning Singapore filmmaker Eric Khoo.

Making his return as the series’ showrunner, Eric has weaved up another season of myths, superstitions, and haunting tales to enthral audiences. In Folklore Season 2, audiences can tune into horror stories from Taiwan, Japan, Thailand, the Philippines, Indonesia, and Singapore. As before, each story is masterfully brought to life by a local director and an ensemble cast, which will no doubt send chills down viewers’ backs.

Anticipation for the new season is understandably high following a stellar reception for season 1. Folklore Season 2 has already had its world premiere at the 34th Tokyo International Film Festival in Japan. Ahead of its second season premiere on 14 November, we sit down with Eric to discuss the making of season two and creating the horror tales and the Asian supernatural phenomena.

As a showrunner, how hard was it to narrow down the stories and filmmakers for the second season of Folklore?

It was very quick for me to decide on the directors as I’ve been wanting to collaborate with them for this anthology series – they were all excited to come onboard and shared with me the stories they wanted to attempt. At one point I was toying with the idea of having one of the directors do an episode on “Nasi Kang Kang” (black magic sexual juice food) but I decided to hold it back for a feature film.

As there are certain expectations following season 1, was it harder or easier this time around?

We already have a working relationship with the HBO team from Season 1 so it was easier this time round as the whole process was a lot clearer. The research from Season 1 helped, there are so many scary folk tales around us so for this season, we wanted to dive deeper into these myths and up the fear factor!

Like most productions, Covid-19 caused some delays. How badly affected was the making of Folklore season 2 or did the delay provide an opportunity to further refine the series?

Covid-19 definitely threw a spanner in the works. There were safety measures that were introduced, which meant more time and effort were spent to ensure a safe working environment. I want to salute the crew and cast who soldiered on during these difficult times to keep the shoots going. Due to border closures, it was not possible for us to be on set for all the productions. We had to communicate even more closely with our production partners to ensure a smooth shoot and this has deepened our trust and working relationships with them.

Which story in season 2 did you personally find most fascinating and why?

Actually I love them all, but I really like the Indonesian episode “Grandma’s Kiss” by Billy Christian as it’s heart wrenching – the late actress, Ken Zuraida, was absolutely brilliant as the granny who misses her grandkids when she’s left in an old folks home. Her performance was outstanding and the atmosphere and direction mesmerising. The ghoul that’s featured in this episode is a very famous one in Malay folklore.

And which one did you find the scariest?

The scariest would be the Thai episode “Broker of Death” as it’s very believable and truly disturbing that the real evil comes from human desire.

Horror transcends a lot of cultures. But Asian-centric horror stories seem to be on another level. Do you agree?

Totally!! In Asia, the bulk of us believe in the supernatural and are highly superstitious – that’s the energy that filters into our work. A lot of us pray before we commence shoot to give respect to the spirits around us as we deeply believe in the forces that inhabit this earth alongside us.

Will there be a season 3? And if so will we see Folklore extend itself beyond the six Asian territories we will see in the second season.

I’d love a Folklore 3 as there are some very interesting Indian and Cambodian directors I’d like to rope in!

Folklore Season 2 premieres 14 November 2021 at 10pm exclusively on HBO GO and HBO. A new episode will debut every Sunday at the same time.