Our brands
Homepage > Culture > Film & TV > What can we expect from the new Joker movie? 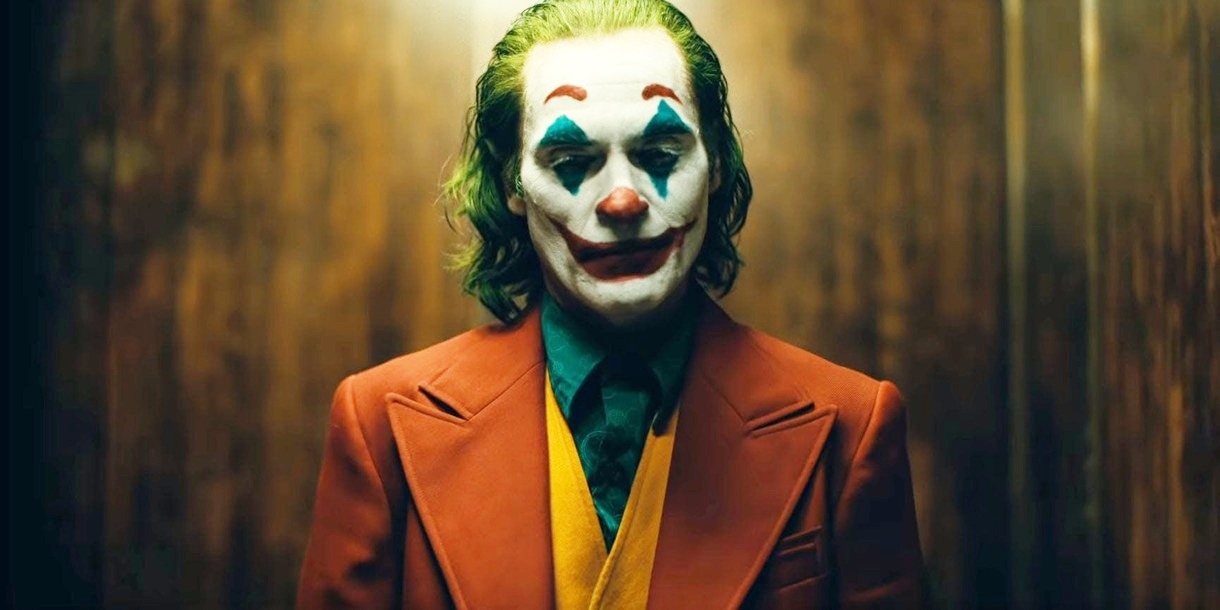 What can we expect from the new Joker movie?

There have been many iterations of Batman’s famous arch-nemesis over the years. From Cesar Romeo in ’66 to Heath Ledger’s widely-celebrated portrayal of the Clown Prince of Crime in The Dark Knight, the existence of the Joker in the fictional universe of Batman has always served to unnerve and disturb viewers.

With Todd Phillips’ Joker, Joaquin Phoenix becomes the latest to don the purple suit and green wig. Unlike the previous Batman films, Joker revolves around no one else from the larger DC universe but the eponymous character. It’s a bold move that trails after DC Film’s decision to de-emphasise the shared nature of DC Comics following the success of Patty Jenkins’ Wonder Woman. This is taken one step further with the fact that the storyline for Joker will be completely original and exist independently from the comics.

With a release date of October 4, details have been scant about what filmgoers can expect from Joker. Here’s what we know so far:

The original 1989 Batman listed the Joker’s name as Jack Napier, a mobster whose life took a turn for the wore after a chance encounter with the Dark Knight. Despite its canonical nature, the various reboots have left fans wondering if this fact would remain intact in later films. While future entries neglected to touch on the Joker’s true identity, this new film gives him a new legitimate name: Arthur Fleck. The fact that there is no reference to this name within DC Comics only emphasises on the original nature of Joker.

While the Joker never had a confirmed origin story, most if not all iterations involved him being inadvertently exposed to a vat of chemicals. This would in turn be responsible for his signature looks and maniacal personality. However, clips from the trailer heavily suggest that the film will not be adopting this narrative. Instead, this version of the Joker parallels the one portrayed in The Dark Knight in terms of the use of cosmetics. Furthermore, Joaquin Phoenix’s Joker is revealed to be already mentally ill at the start of the film.

The larger DC universe often reference Harley Quinn as the Joker’s one-sided love interest, but this hapless harlequin will not be making an appearance in screenings this October. Zazie Beetz plays Sophie Dumond, a cynical single mother who happens to be billed as Arthur Fleck’s love interest. Those who have read Alan Moore’s seminal work The Killing Joke will recognise that this mirrors the Joker’s pre-insanity life to a certain degree. Whether it plays out after a similar fashion – only time will tell.

Fans will be disappointed to learn that Bruce Wayne’s involvement with the Joker will be all but minimal in this film. Within the timeline of Joker, Bruce is only just a little boy. While he might be much too young to undergo the training that would one day forge him into the Caped Crusader, it’s hard to say if young Bruce’s impact on the film’s story will be significant or not. However, it would be safe to assume that the Joker will have SOME impact on Bruce’s experiences within the film.

The character of Thomas Wayne – Bruce’s father – will be explored to greater detail in this film. It was revealed that the elder Wayne is running for the office of mayor during the events of this film and plays a role in the Joker’s origins. While he retains his comic counterpart’s billionaire philanthropist persona, he is noted to be less sympathetic of a character in this iteration.

Not an action film

You will not see much in the way of explosions or fight choreography in Joker – Todd Phillip’s has gone on record to say that his take on the clownish criminal mastermind would be more of a character study type of film, a sentiment echoed by lead actor Joaquin Phoenix. There may not be a constant rush of adrenaline with Joker as with what you’ve come to associate with recent DC films, but there will be physical scenes depicting the Joker’s criminality nonetheless. Warner Bros. has described the film as being “gritty” and “a broader cautionary tale”.

DC Joaquin Phoenix joker Warner Bros
written by.
Evigan Xiao
Writer
Evigan is an avid fan of bench-made boots, raw selvedge denim, single malt Scotch and fine watches. When he's not busy chuckling over image dumps on Imgur, he can be found lifting heavy objects in the gym or fussing over his two dogs, Velvet and Kenji. He dreams of one day owning a cottage in the English countryside and raising a small army of Canadian geese to terrorise the local populace.
Men's Fashion luxury watches fitness Technology