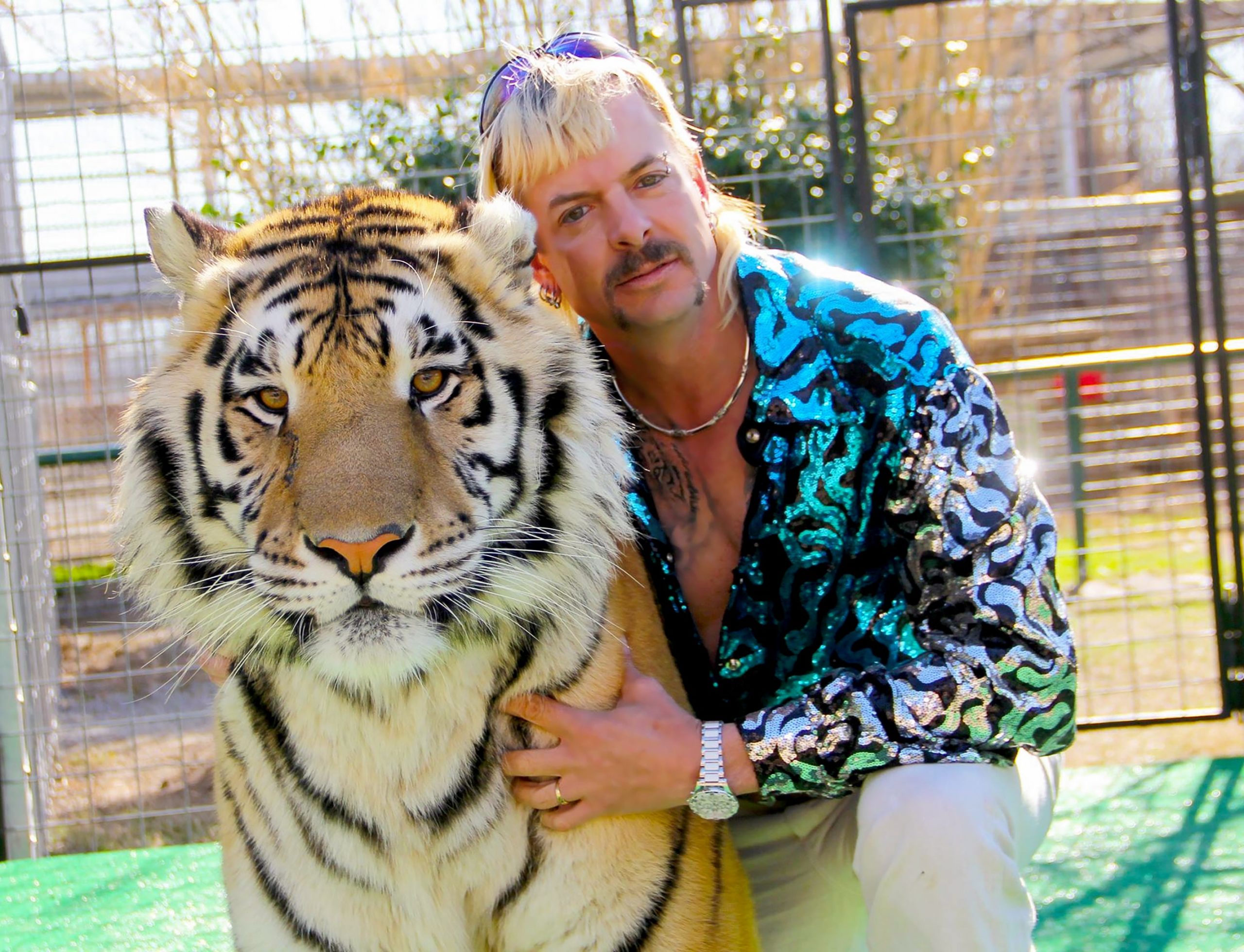 Netflix’s Tiger King: Murder, Mayhem, and Madness is set to woo the audiences again starting 17 November 2021 with its second season.

It comprises eight episodes and “promises as much mayhem and madness” as the previous one.

Season 1 of the documentary series was aired on 20 March, 2020. Creating a buzz, the eight-episode season followed the journey of a zoo owner as he “spirals out of control amid a cast of eccentric characters in this true murder-for-hire story from the underworld of big cat breeding.”

The first season ended with Joe Exotic, aka Tiger King, the operator of a big cat park in Oklahoma, being arrested for hiring men to murder his rival — Big Cat Rescue’s Carole Baskin — and for violating a string of wildlife laws. Exotic, whose original name is Joseph Allen Maldonado-Passage, was sentenced to 22 years in prison in January last year.

In July 2021, the federal appeals court noted that Exotic should have gotten a shorter sentence. Reporting the same, AP said, “According to the ruling, the court should have calculated his advisory sentencing range to be between 17 1/2 years and just under 22 years in prison, rather than between just under 22 years and 27 years in prison. The court ordered the trial court to re-sentence Maldonado-Passage.”

What to expect in Tiger King season 2

Coming back to what encompasses season 2 of Tiger King, its official synopsis reads: “With Joe Exotic behind bars and Carole Baskin closing in on ownership of his disreputable zoo, the Emmy-nominated saga continues its twisted course with Tiger King 2 as newfound revelations emerge on the motivations, backstories, and secrets of America’s most notorious big cat owners. Old enemies and frenemies, including Jeff Lowe, Tim Stark, Allen Glover, and James Garretson return for another season of murder, mayhem, and madness. Thought you knew the whole story? Just you wait.” 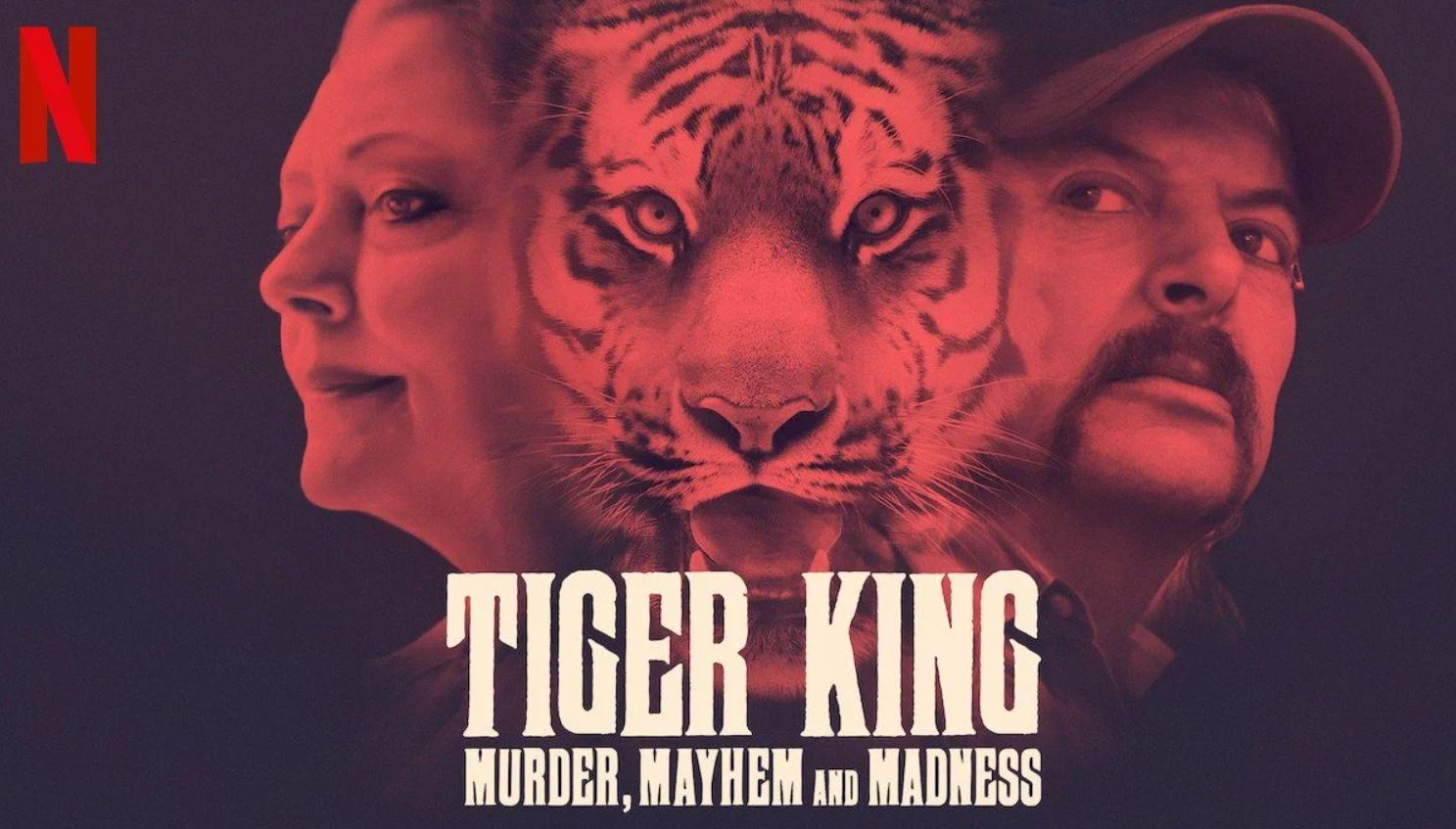 In the trailer, which released on 27 October 2021, Exotic can be heard speaking from jail. He says, “Everybody from the zoo is out there making money, and I am paying the price for every one of them people.” The trailer also broaches the topic of Don Lewis, Baskin’s missing ex-husband. Also making a comeback in season 2 are Jeff Lowe, Tim Stark, Allen Glover, and James Garretson.

Exotic will make appearances through telephonic conversations in the second season. Meanwhile, Baskin has said she won’t return for season 2 and has filed a lawsuit against Netflix for using her footage in the upcoming season. Both she and her husband, Howard Baskin, want Royal Goode Productions and Netflix to remove all footage of them from Tiger King 2.

Exotic had sought a presidential pardon from former president Donald Trump in May 2020, and his legal team had initiated a lawsuit against the United States Federal Wildlife Service, the United States Department of Interior and ex-business partner Jeff Lowe. However, he did not make it to the list of 73 pardons and 70 commutations. Later, he pleaded for a pardon from President Joe Biden too.