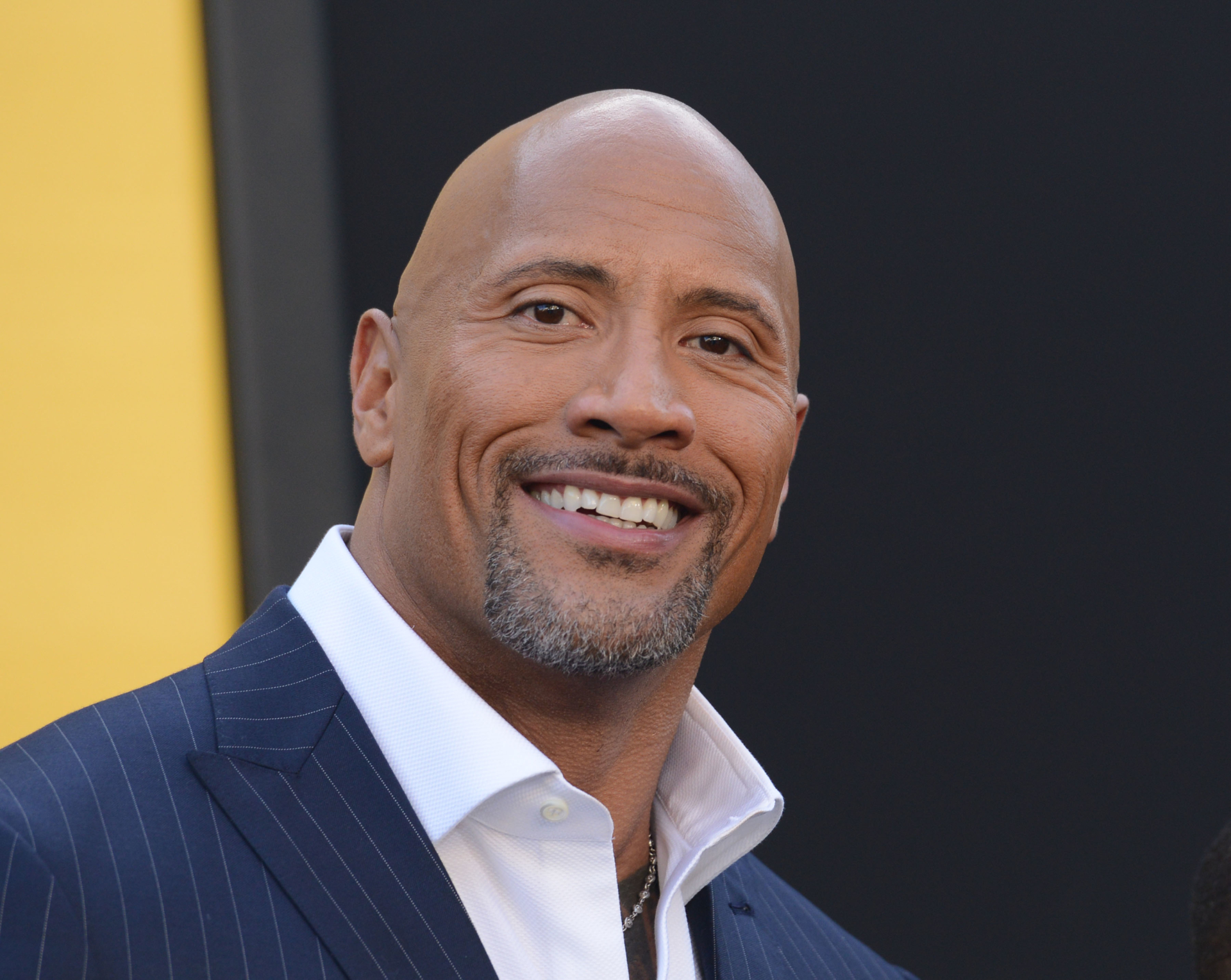 Which Actors Are Top Of Their Social Media Game

The Hollywood Reporter analyzed data from Instagram, Facebook, Twitter and YouTube between August 26 and September 1 to rank its famous “Social Climbers.” For the third week in a row, “The Rock” leads the top 10 actors on social media.

“Press on with pride. Press on with purpose” – Chadwick Boseman This was hard to hear about. Hard to imagine the quiet pain and struggle you went thru all these years, yet still shined your powerful light and talents to inspire the world. Especially, our kids who finally saw themselves as a superhero — because of you. Rest in power, brother. My love and strength to your family. You will always press on with pride and purpose. @aspictures 📸🖤

His Instagram post about the late “Black Panther” star was liked over 7 million times. The caption of a black and white portrait reads “Hard to imagine the quiet pain and struggle you went thru all these years, yet still shined your powerful light and talents to inspire the world.” Boseman died of cancer aged 43.

Chris Hemworth, fifth in this ranking, posted the most popular picture, amassing 8 million likes on Instagram, showing him next to Boseman.

“The Umbrella Academy” takes top spot as most popular TV series on the four platforms, one month after its second season premiered on Netflix.