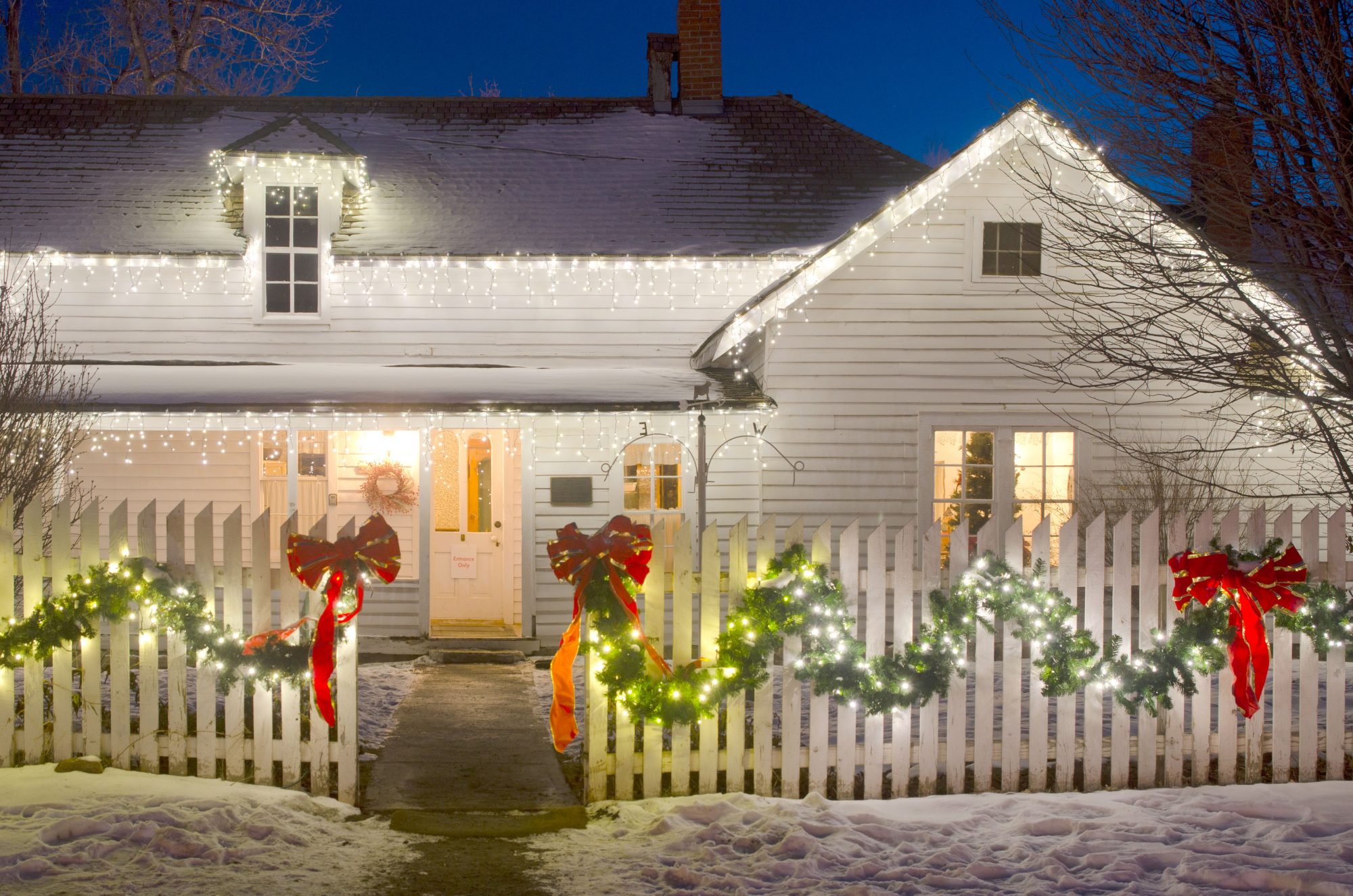 Decorating for the holidays is a tradition for many families — stringing up twinkling lights, hanging wreaths on doors and windows, and wrapping garland around your fence posts are all ways to prepare your home’s exterior for the holly jolly season. Beyond making your own house look extra special, it’s also fun to see what your neighbours have chosen to display. However, if you see a nearby house that’s not decorated, it may change the way you feel about the people who live there.  According to research highlighted by ABC 27 and published in the Journal of Environmental Psychology, people who hang up holiday decorations appear friendlier to their neighbours.

The study is based on previous research which showed that United States residents may use holiday decorations to communicate friendliness to their neighbours. To determine this themselves, researchers in this study examined whether strangers can accurately identify a friendlier resident, and what part of their home contributes to their impressions. They also examined the possibility that residents who decorate for Christmas use their display as a way to make more friends on their block.

To obtain their findings, researchers asked participants to rate the friendliness of strangers based on pictures of their houses. The homeowners reported their own sociability by rating their social contact with neighbours as either low or high. When participants saw a photograph of a home that wasn’t decorated, the raters were more likely to infer that the family living there had low sociability. When they were shown photos of houses decorated with lights and wreaths, participants were more likely to give a high sociability score — even if the people living there weren’t social — saying that the houses looked more “open” and “lived in.”

The findings highlight the social aspect of Christmas decorations and how they’re used to communicate friendliness to neighbours. Researchers also note that decorating your home’s exterior for the holidays can possibly be a way to integrate yourself into your neighbourhood’s social activities and gatherings.