Home > Culture > Living > Goblin Mode, Permacrisis, Gaslighting And Homer Are The Words Of The Year For 2022

Goblin Mode, Permacrisis, Gaslighting And Homer Are The Words Of The Year For 2022

The WOTY is usually a word or expression which manages to explode in frequency and usage throughout the year. The Collins English Dictionary has unveiled their Word of the Year annually since 2013 and it was ‘NFT’ that made it to the top last year.

While for Oxford it’s a matter of public opinion and their votes, Merriam-Webster however publishes 10-word lists annually that are determined by an online poll from visitors to the website. And it’s mostly the word at the top that takes their crown for WOTY.

2022 had numerous contenders for Word of the Year, and Collins, Oxford, Merriam-Webster and Cambridge have already chosen their winners — the words were judged to reflect a distinctive spirit, one that leaves a lasting impression as a word of refinement and enlightenment. 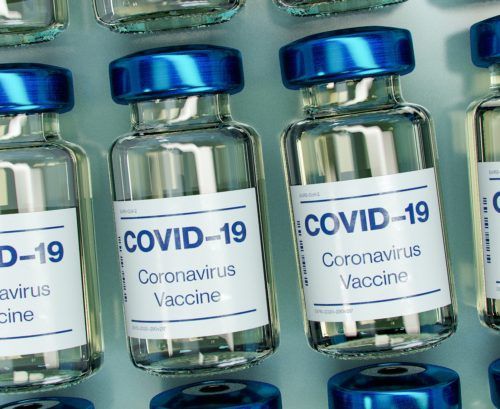 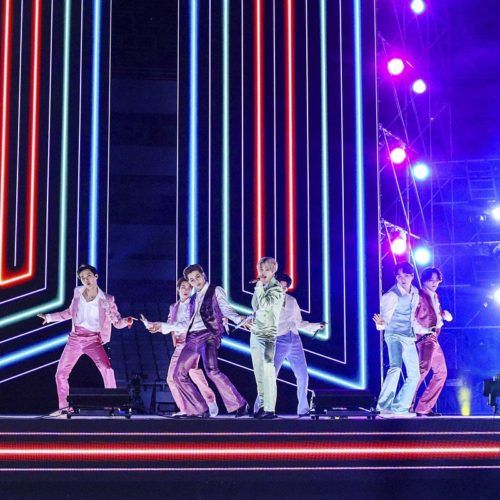 Meaning: Oxford terms goblin mode as ‘a slang term.’ According to it, the word often describes “a type of behaviour which is unapologetically self-indulgent, lazy, slovenly, or greedy, typically in a way that rejects social norms or expectations.”

Significance: According to Oxford, their Word of the Year for 2022, goblin mode encapsulates the current “mood of individuals who rejected the idea of returning to ‘normal life’, or rebelled against the increasingly unattainable aesthetic standards and unsustainable lifestyles exhibited on social media.”

The word first appeared on Twitter in 2009 and went viral on social media in February 2022.

Usage: This weekend I went into goblin mode and lazed around in my pyjamas eating popcorn while watching movies.

Collin’s Word of the Year — Permacrisis

Meaning: Collins describes permacrisis (noun), as “an extended period of instability and insecurity”.

Significance: The Collins dictionary Word of the Year 2022 heavily reflects the “ongoing crises the UK and the world have faced and continue to face.” These include political instability, ongoing wars, including the devastation caused in Ukraine, climate change and the depletion of cost-of-living.

Usage: With permacrisis being the reality nowadays, staying alive is difficult indeed.

Merriam-Webster’s Word of the Year — Gaslighting

Meaning: Merriam-Webster’s Word of the year 2022, gaslighting, was first used in the mid 20th century to refer to a kind of deception. The dictionary defines this use as, “psychological manipulation of a person usually over an extended period of time that causes the victim to question the validity of their own thoughts, perception of reality, or memories and typically leads to confusion, loss of confidence and self-esteem, uncertainty of one’s emotional or mental stability, and a dependency on the perpetrator.”

However, the tides of time have made the meaning of gaslighting simpler and it is now understood as “the act or practice of grossly misleading someone, especially for a personal advantage,” by the dictionary.

Significance: There are numerous ways in English to describe a liar or to hint at a deceitful situation. However, Merriam-Webster believes that “the vast increase in channels and technologies used to mislead” has led to gaslighting becoming the “favoured word for the perception of deception.” Hence it sits on the top of their list of Word of the Year 2022.

Usage: Amy’s husband knows gaslighting so well that he successfully made her think she was going cynical.

Cambridge’s Word of the Year — Homer

Meaning: Cambridge defines homer, their Word of the Year for 2022, as “an informal American English word for a home run in baseball.”

Significance: It was nearly 75,000 times that users looked up homer on the Cambridge Dictionary website during the first week of May. Homer has become the dictionary’s “highest-spiking word of the year,” as per reports. And it all started with homer being an answer in the online word puzzle Wordle.

Usage: The way he hit those 80 homers during the matches last season, he piqued the interest of non-baseball fans too.

View all Articles
Culture
Year Of The Rabbit 2023: Chinse Zodiac Predictions For Your Love Life
7 days ago

Culture
Stephen And Deborah Hung: Looking At The Net Worth Of The ‘Bling Empire: New York’ Stars
1 week ago

Weekly Horoscope: Your Tarot Reading For January 30 To February 05, 2023

These Are The Most Mature Zodiac Signs And Their Maturity Levels