Homepage > Culture > Media Watch: Reporting On The Reporters (Part One) 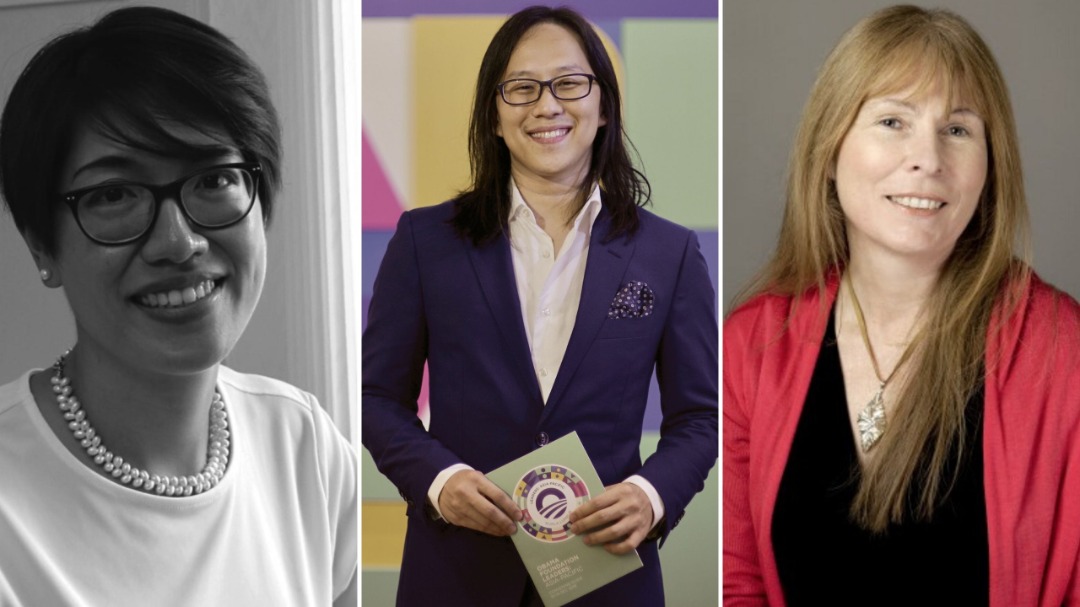 Media Watch: Reporting On The Reporters (Part One)

With May 3 being World Press Freedom Day – a day proclaimed by the United Nations General Assembly in 1993, following the commemoration of the Windhoek Declaration two years prior (a statement of free press principles put together by the newspaper journalists in Africa during a UNESCO seminar in Nambia) it is a day for media professionals around the world to reflect on the issues of press freedom and ethics, with this year focusing on “Journalism without Fear or Favour.” While the annual conference in The Hague, Netherlands may have been deferred to October due to the ongoing pandemic, nevertheless, we celebrate the industry in our country that has been doing its journalistic job without fear or favour – going as far as compromising personal safety to deliver the latest and truest news to the general public.

The body of formal political aide Teoh Beng Hock was found in the premise of Plaza Masalam in Shah Alam on July 16, 2009, having fallen from a window of the Malaysian Anti-Corruption Commission (MACC) office on the 14th floor. This was following the custody he was brought into for questioning by the MACC the day prior, which allegedly lasted about nine hours, well into the wee hours of the morning. Caught in the middle of this hubbub was Tricia Yeoh, who was then a research officer at the Chief Minister’s office for the Selangor State Government. Merely six months into her job then, Yeoh was in charge of managing Teoh’s case on behalf of the state government, and coordinating with Teoh’s family, lawyers and the forensic pathologist team during the inquest. When she left her position at the Chief Minister’s office in 2011, the case of Teoh’s mysterious death remained unresolved. According to Yeoh, it plagued her mind: “The case made an impact on me, because I was a personal aide to one of the state government leaders, [the then Selangor Chief Minister Tan Sri Khalid Ibrahim], just like him. The thought on many minds at the time was that ‘it could have been me.’ The fact that he was a young man full of hope, wanting to help a new state government that had just come into power in Selangor, was all the more tragic.” That very thought itself pushed Yeoh to apply for a grant from the Freedom Film Festival (FFF), a 2003-established platform for filmmakers and activists to showcase and advocate their thought-provoking films to the Malaysian public. The Rights of the Dead premiered at the festival in 2012, a documentary directed by Yeoh herself, and produced by Pusat Komas. “I felt that it was important to document the details of the case, so that it would continue to live on in the public’s mind, especially for such a significant case that involved someone’s death,” Yeoh explains. “It was also important to me to highlight the way that federal government institutions at the time were used to advance certain political objectives, given that the Selangor government was controlled by a political coalition that was opposing the federal government.” July last year was Teoh’s 10-year death anniversary, and very much to the public’s bafflement, the case remains open – even till this day. Five years after the 2014 Court of Appeal, which came to the verdict that “a person or persons were responsible for the cause of the incident, including MACC officers besides the detention,” Selangor Police Chief Datuk Noor Azam Jamaludin has in November 2019 made a statement that Teoh’s case will be reopened for further investigation; this time, with a special task force that involves the Criminal Investigation Department of Selangor, and the Bukit Aman Contingent offices. Several public witnesses have been called to make their statements, including Yeoh, following her published column in the News Straits Times on the day of Teoh’s death anniversary. Yeoh’s career path may have led her to become the Chief Operating Officer of the Institute for Democracy and Economic Affairs (IDEAS), and presently, to pursue a PhD in politics at the University of Nottingham Malaysia. She still keeps a vigilant eye on the case that was thrusted upon her more than 10 years ago – despite being a mere side researcher, rather than a full-fledged investigative journalist.

Were There Any Obstacles During Your Pursuit Of The Case?
When I worked for the state government, the obstacles were aplenty. Once, when I brought Thai forensic pathologist Dr Porntip Rojanasunan to Malaysia to assist on the case, I knew there were cars following us around. On the night after Teoh’s body was exhumed for a second post-mortem, and after having dropped Dr Porntip back to her hotel, a car continued to tail me. I was not able to return home for a long time, fearing that they would know where I lived. Till this day, I am not sure who had hired them to follow me. When I was doing research for the documentary in 2012, it was quite an emotional process, poring over the photos and case notes from three years earlier again. I remembered afresh the trauma of having worked in that same environment that eventually led Teoh to his demise. I even had several dreams about him, his family and the case during that time. Otherwise, I have always been very careful in my work, making sure that whatever I say is accurate, and does not deviate from what the official reports have already stated. I’d ensure that proper procedures are followed: when I interviewed MACC, I’d obtain the right letters, clearances and so on, making sure nobody is quoted out of context. These are the strict measures that someone operating in Malaysia must adhere to, especially in our highly politicised environment.

With It Being More Than 10 Years Since His Death, How Does That Make Someone Who Has Spent So Much Time Seeking Posthumous Justice Feel?
I must say that I am just a side researcher, and the family takes the hardest hit of all. That being said, I do feel very tired and frustrated. So many simple things could have easily been done, based on the good research of others like the Malaysian Bar. In a way, the 2014 Court of Appeal’s judgments have vindicated much of the work on the case. However, the case has not been “solved” as such, because no individual has yet been charged for any crime. I am not sure how things will unfold from here on, except to call on the current government to ensure that the investigations reopened by the police in 2019 are done thoroughly to completion, and that they should reveal their next steps to the public. If the Court of Appeal ruled that “a person or persons” were responsible for Teoh’s death, the perpetrators need to be identified, and dealt with in accordance with the law.
What Are Some Of The Hard-hitting Life Lessons You Have Taken Away From Working On This Case?
That essentially, we shouldn’t expect life – and the various elements and forces that determine life’s outcomes for us – to be fair. There are many things at work that determine a positive or negative outcome in life. Teoh’s case just puts a strong emphasis on this, where the various government and political forces came together in a very tragic and unfortunate way. At the same time, I also learned how to be savvy enough to deal with and manage very tense, sometimes opposing and multi-layered relationships with government bodies, which are not the easiest to understand. How to navigate, analyse, think about and manage relationships with complex bureaucratic institutions and political players – these have been important lessons for me, which have been very useful, not only for my work at IDEAS, but
public policy research and advocacy in general.

Going Against The Current

Youth Is (Not) Wasted On The Young

Into the Metaverse: Tiger and PMC Launch First-Ever NFT Collection