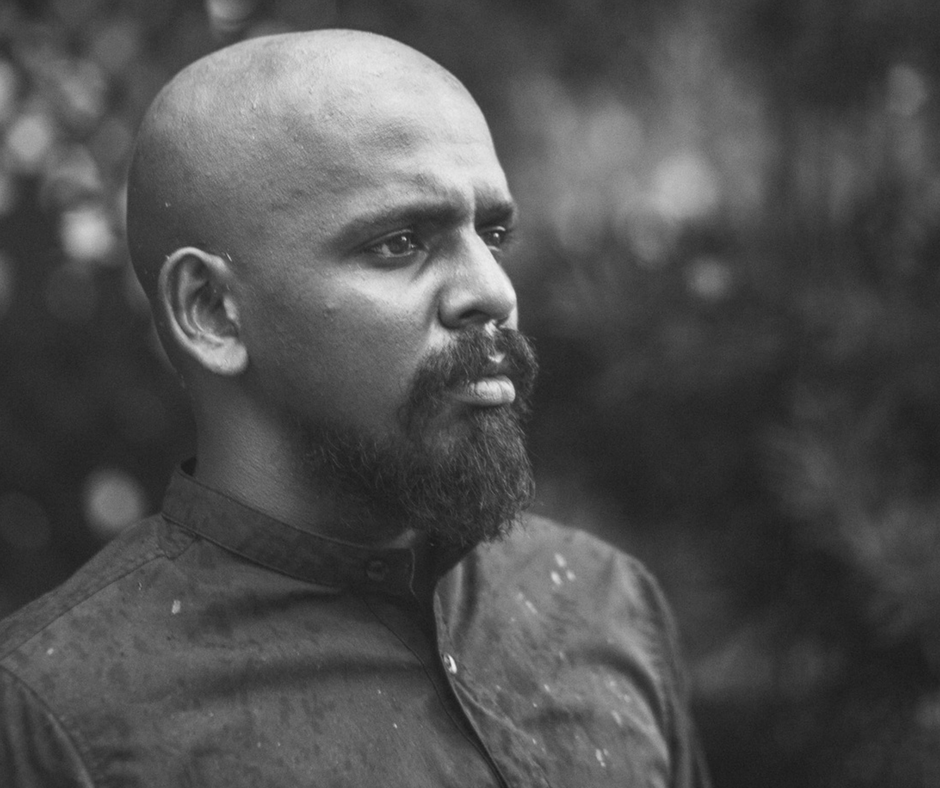 What Mido ambassador Kim Soo Hyun and the new Ocean Star 200C have in common
StyleRead More
The Next Stage: Altimet Rises To A Conscious State Of Mind
AM SelectRead More
#AMReviews: Playte Contemporary Dining At Bukit Damansara
Food & DrinkRead More
Mother’s Day 2021: The Oei Brothers On Their Mother’s Love
CultureRead More
Here's your ticket to incisive commentary and insights from the celebrity sphere. Sign up for our newsletter.

Having already stunned the local music scene with his debut EP, Even So, singer-songwriter Brendan de Cruz reaches new heights with his sophomore follow up, Black. In Black, Brendan pushes the sonic boundaries beyond acoustic guitars and captivates the eloquent lyricism with spot on arrangement of back vocals and strings. With Black, Brendan proves that the local music scene still has it.

During an interview session with August Man Malaysia, the seasoned musician was asked about how it all started, the making of Black, and his thoughts on the ever changing landscape of the music industry.

How did it all start for you?

I started performing at the age of 16, the first being at an Interact Club event in school. This then moved on to a cover band that my brother had formed with his friends, called Shoelace Untied. We played bars, weddings, corporate events for about 2 years before all members went about their own way, furthering their studies, working, and so on.

I on the other hand, kept going with it. Picked up the guitar with help from my dad and brother, as well as ultimate-guitar.com. At that point, I was pursuing a 3-year diploma in Media Technology at the School of Audio Engineering (S.A.E.), as well as hitting as many Open Mics as I possibly could at venues such as Laila’s Cafe, Artista, Saint’s Bar and Kitchen, and basically anywhere I could.

Sometime in 2014, I came across Merdekarya, of which I also ended up being their sound engineer as well as their venue manager. It was at Merdekarya that the decision to get into recording my original music actually took form. And I have not turned back since.

How was the experience like making Black, and how is it different compared to your debut EP, Even So?

Black was a lot easier to get, as I had learned from the mistakes from the recording of the first EP, Even So. I had an amazing sound/recording engineer, Derek Rushe, whom had taken up the project, and he knew exactly what I wanted, as well as, how I wanted my sound to be. It took us just about 9 hours in the studio, and probably two weeks in post-production. Everything was pretty smooth, and we had everything ready for print in just under a month.

In comparison, Even So took quite a while longer as it was my first record. This was recorded with Madan Theerthapathy of Pulse Soundworks, and we took a good 4-5 months to get things sorted, as he was also busy recording other artistes. A lot of figuring out was going on, as I also wanted it to be a good first record, hence it taking quite a bit longer than Black.

But either way, they both turned out to be products that I am thoroughly happy with.

What were the main challenges that you faced with Black?

One of the main challenges would have been to display the evolution of the music since releasing Even So. It had been barely 6 months since the debut release, that I had decided to write more, record, and release a second EP. So one of the biggest obstacles would have been to display the growth, albeit such a short time between both records, and to keep the fans’ interest.

And with today’s evolution of technology, and with the amount of music that is being released on a daily basis, trying to stay relevant, and current, is such a task in itself. That idea itself, is scary for any musician or artiste, even more, to keep going at it.

In the age of internet, the music landscape is constantly evolving, what’s that like for you as a musician?

It honestly has been terrifying. You can post something today, and it will be lost on your feed, and everyone else’s the next. Being relevant is essential these days, and if you can’t hold the attention of music listeners with what you’re trying to do, you have to figure out a different approach. Change your style maybe. Branding is key. And these are all things that I myself did not know, and had to find out, and am still learning, as I continue with my work.

Making a stable life as a full-time musician is not impossible. It is all about the hustle, how you hustle, and finding the energy, day-in, day-out, to just KEEP HUSTLING.

What advice would you give to those who are hoping to venture into the music/indie scene?

Do not be disheartened with the instability of everything. If you truly love what you do, you will find a way to get it done. It has been just about a year and a half now that I have been doing music full-time. Yes, there are moments that will drive you straight in to the ground, and make you doubt the path that you have chosen for yourself. But half the work, honestly, is picking yourself up each time, and taking charge of your day, and well, your life.

Keep pursuing, keep thriving, and what I believe most in, is patience and persistence.

I cannot say that results are guaranteed, but I daresay, if you pour your heart and soul in it, and you work towards different goals everyday, you are most definitely going to see results in some form. Then just work on that, and take it a step further, as much as you can, each day.

I mean, you’d do it for your employer, why not yourself?

music
Brendan de Cruz
Alex Low
Talk to Me About: