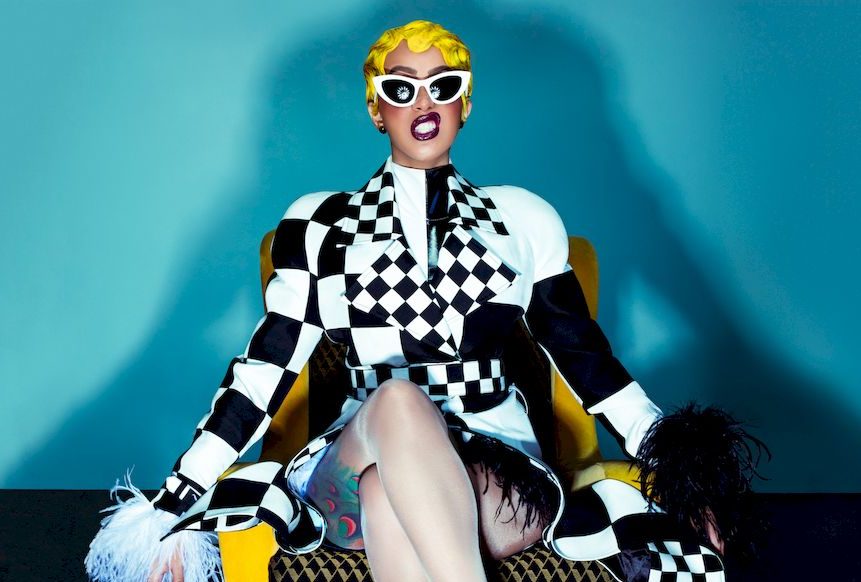 AT the last Singapore Formula Grand Prix, the high-octane event registered attendance of 263,000 over the F1 weekend, the second highest turnout in its 11 years history. From Dua Lipa to Martin Garrix, The Killers and Jay Chou it was a top-notch line-up.

British DJ and producer Fatboy Slim had millions rocking to iconic tracks like The Rockafeller Skank, Praise You, Right Here, Right Now, and Sunset (Bird of Prey).  The Grammy and Brit Award winner’s music video for Weapon of Choice, which features a stunning dance performance from Hollywood legend Christopher Walken, remains one of the greatest examples of the artform–and earned him six MTV Video Music Awards in 2001.

Jamaican legends and pioneers of reggae, Toots, and the Maytals, have been grooving audiences across the world since the 1960s. They are best known for popularising the reggae genre. The band, led by Frederick “Toots” Hibbert, has been a pop culture icon with repeated success. One of their biggest hits, 54-46 Was My Number, was named in the list of 15 Roots Reggae Songs You Should Know.

This will be the band’s debut performance in Singapore. American roots band Larkin Poe, fronted by sisters Rebecca and Megan Lovell, brings music that is Southern American-inspired with big toe-tapping guitar riffs and catchy harmonies. The four-piece band was named the best discovery at the Glastonbury festival in 2014. Their critically-acclaimed new album, Venom & Faith, has been regarded as a beguiling mix of Gothic soul and outlaw country.  Larkin Poe infuses pop sensibilities into their sound, blending old-school elements of rock and soul with drum samples.

International superstars, Axwell, Steve Angello and Sebastian Ingrosso from the Swedish House Mafia is returning to the main stage this September. The Swedish trio is the creators behind some of the biggest hits such as “Don’t You Worry Child”, “Save The World” and “One (Your Name)”.

Rock and Roll Hall of Famers and Californian rock legend, Red Hot Chili Peppers with lead vocalist Anthony Kiedis, bassist Flea, drummer Chad Smith and guitarist Josh Klinghoffer, is one of the most successful rock bands of all time. With three Grammys under their belt, Red Hot Chili Peppers also holds the record for the most #1 hits in Billboard’s Alternative Songs chart.

The hip-hop sensation is making its Singapore debut this September at the Padang Stage. As the first solo female artist to receive the Best Rap Album for her debut album Invasion of Privacy, Cardi B has gone from strength to strength. The 26-year-old is one of Time’s “100 most influential people in the world” in 2018 and has picked up numerous awards including nine BET Hip Hop awards, two Guinness World Records and three MTV Video Music Awards.