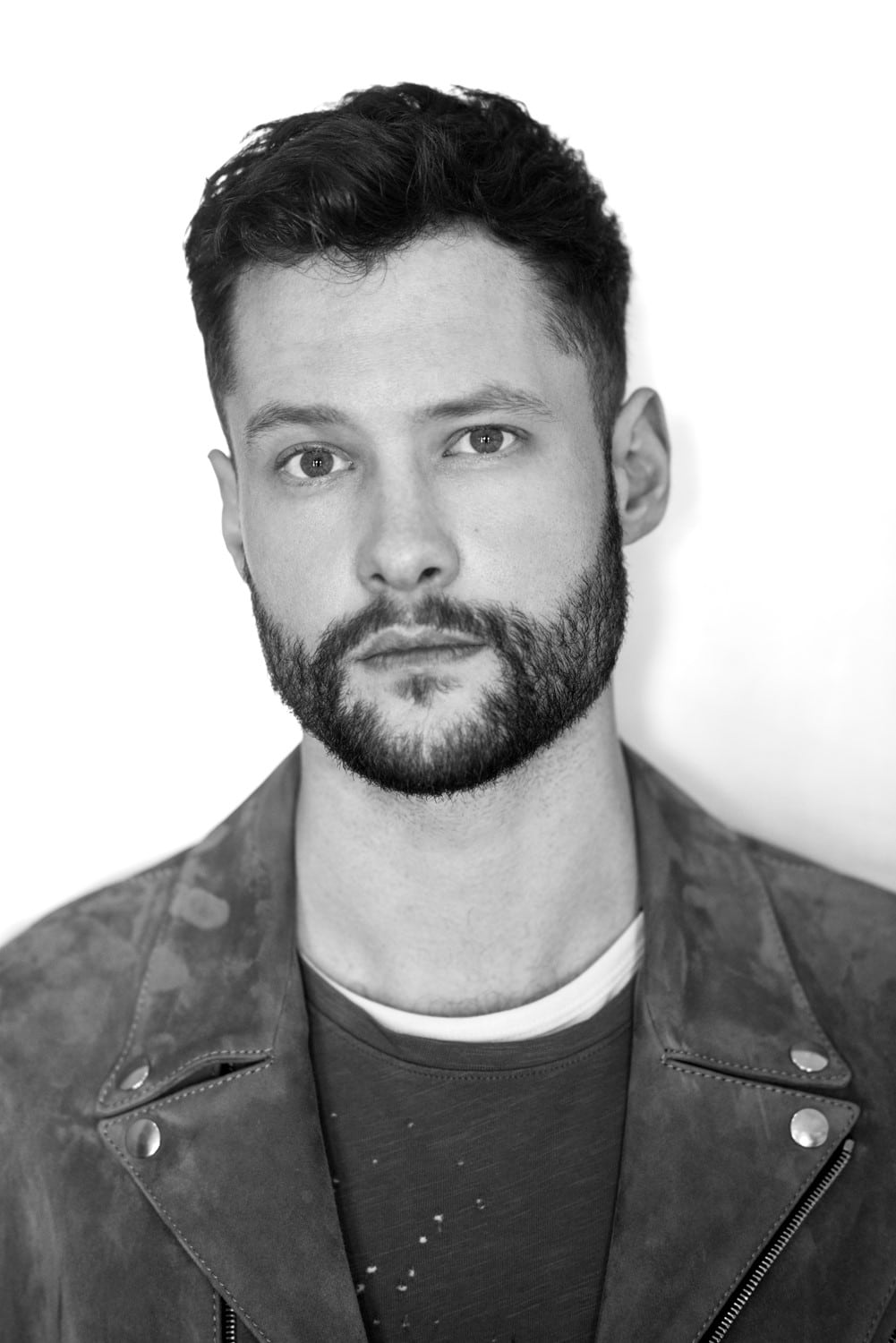 Calum Scott’s journey to stardom isn’t an ordinary one. After landing a sleeper hit in 2016 with his ballad-rendition cover of Robyn’s “Dancing On My Own” – a track that got him to the final of Britain’s Got Talent the previous year – Calum Scott then signed a major label deal with Capitol Records, which paved the way to the release of his debut studio album, Only Human.

Scott’s debut outing is a stunningly personal album, with many of its tracks echoing aspects of Scott’s personal life. With a fresh approach to pop music, it is no wonder that Only Human has made its way to global success. Scott’s remarkably soulful voice behind each and every one of the 13 tracks are vulnerable and pure, reminding his audience of his human vulnerability. Whether he’s singing about the struggle behind his sexuality or unrequited love, Only Human approaches heartbreak in an intimate way whereby each verse is laden with genuine emotion.

We at Augustman had the opportunity to speak to the “You are the Reason” singer, a day after his showcase where he was presented a platinum plaque for Only Human’s tremendous success in Malaysia (Double platinum). Positive and welcoming, Scott was certainly a delight to chat with. Throughout our conversation, we discussed his excitement of being in Malaysia, finding serenity in songwriting, as well as his tendency to “dance on his own”.