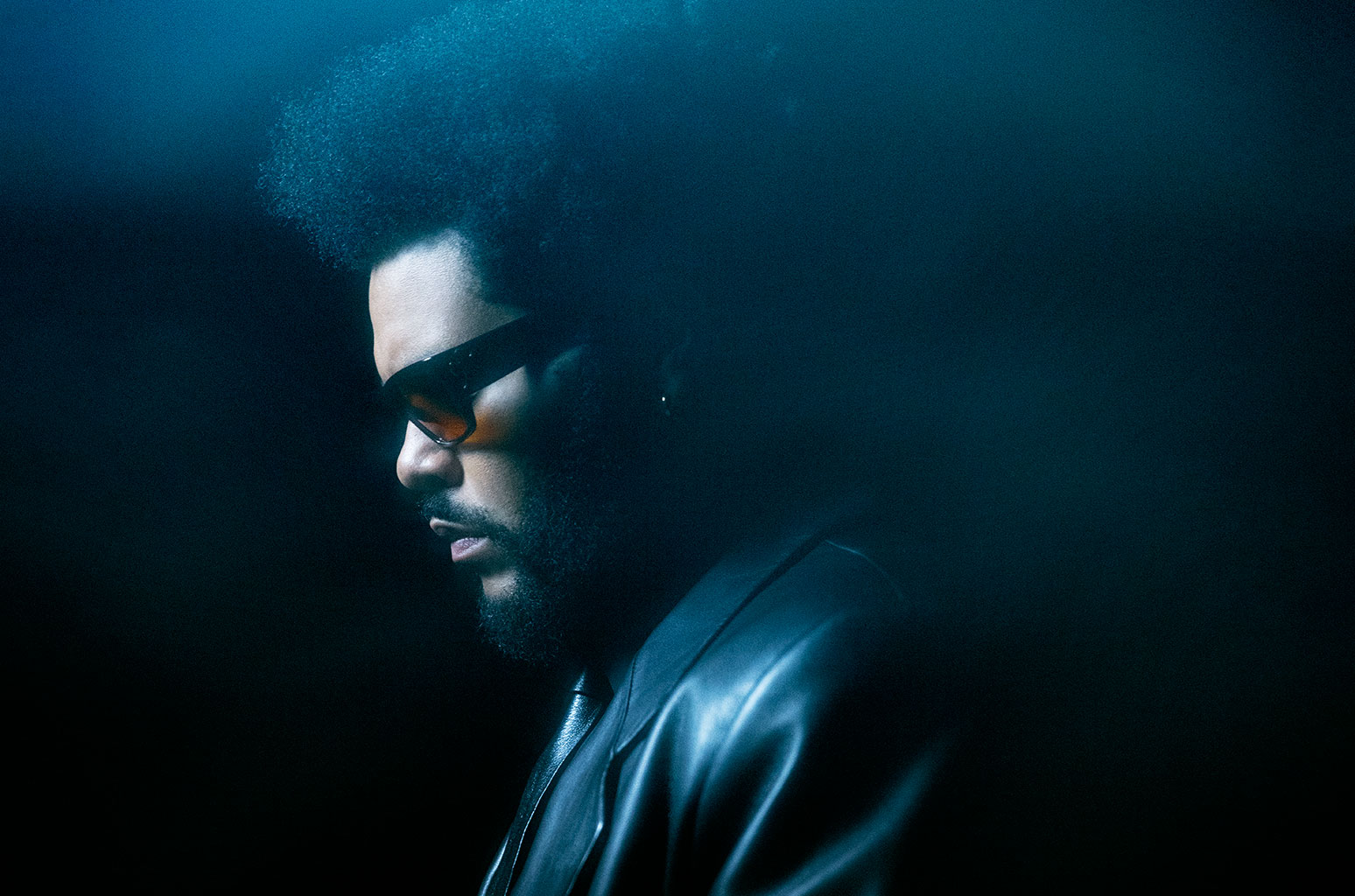 From The Weeknd’s Dawn FM to The Lumineers’ Brightside, here are 10 exciting albums releasing this January 2022.

With countless singles and albums released each month, it’s pretty much an impossible task to keep track of all the latest music releases. From old-school rock to alternative to modern rap to mainstream pop, here are ten music albums releasing this January 2022.

Fellow melophiles, make sure you’re in the know and check out this feature of 10 exciting music albums releasing this January 2022. 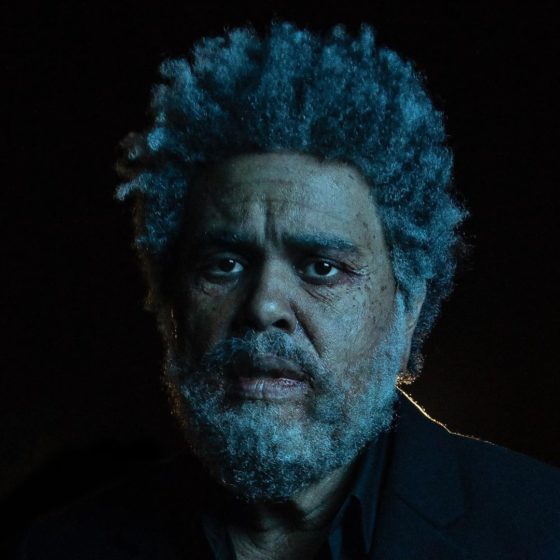 Almost a year after his previous album, Canadian singer-songwriter releases his fifth studio album this month. For Dawn FM, expect guest appearances from Lil Wayne, Quincy Jones, and more. The album cover is interesting. Get ready for the memes. 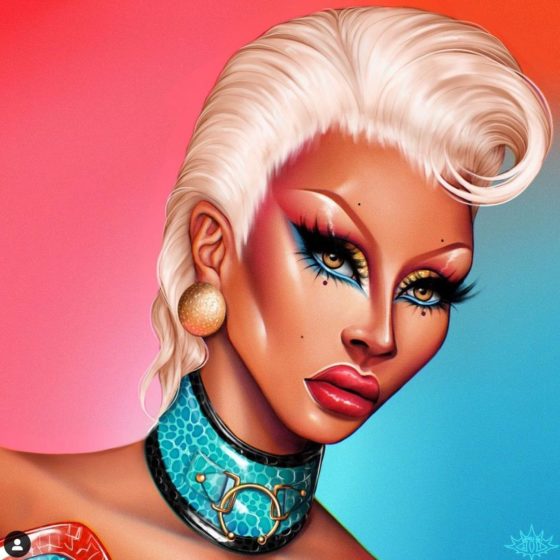 Are you ready for the queen’s fourteenth studio album? If you’re ready, then Shantay, you stay. Just like everything else the American icon does, we already know Mamaru is going to be fabulous. 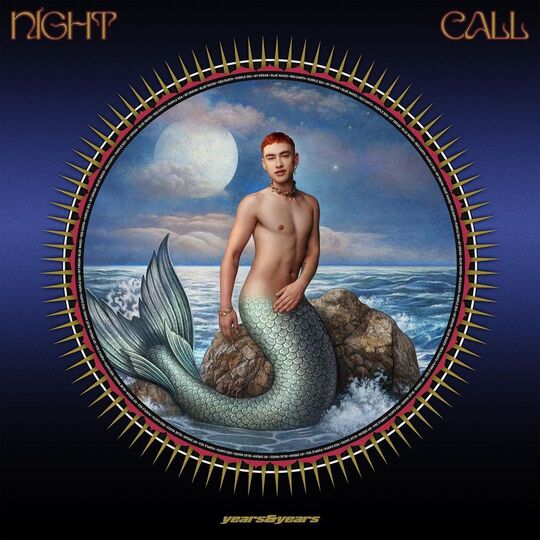 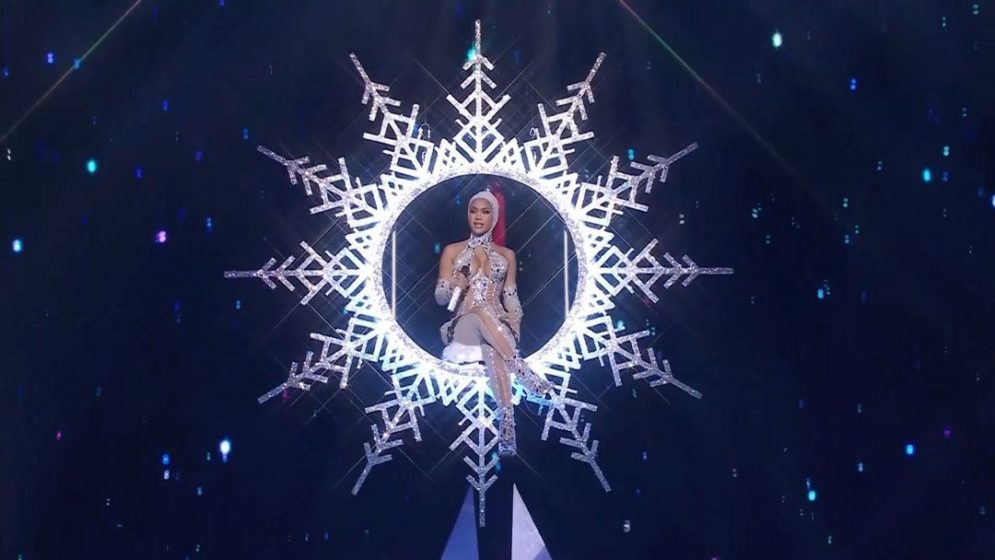 From Icy Grl to Icy Season, Saweetie’s soon-to-release project boasts seven high-profile collaborations. This is more of a mini mixtape, rather than an archetypal album. 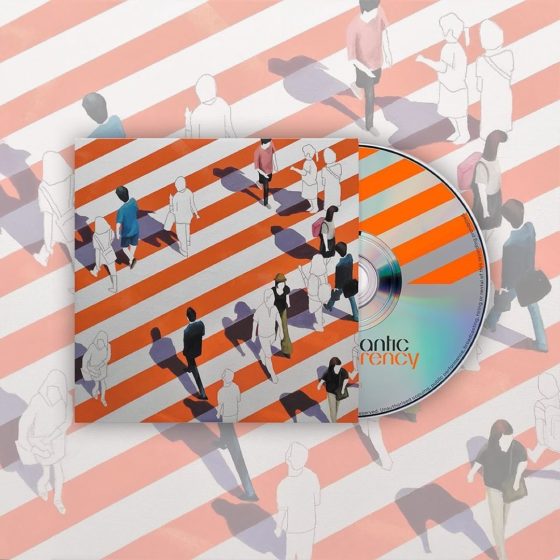 06
'Brightside' by The Lumineers 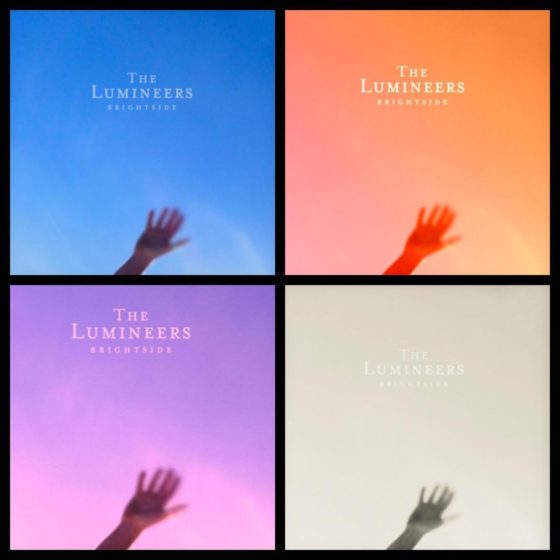 07
‘Fix Yourself, Not the World’ by The Wombats
listen now 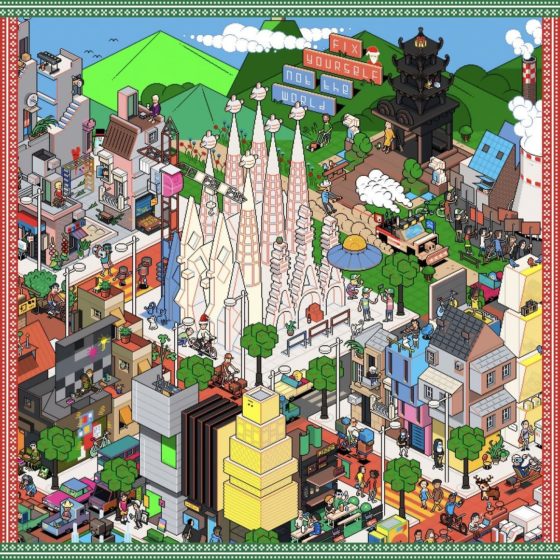 Love listening to British rock? Mark your calendar for 14 January 2022. That’s when The Wombats releases their fifth studio album, Fix Yourself, Not the World. We like the name. We like the album cover. 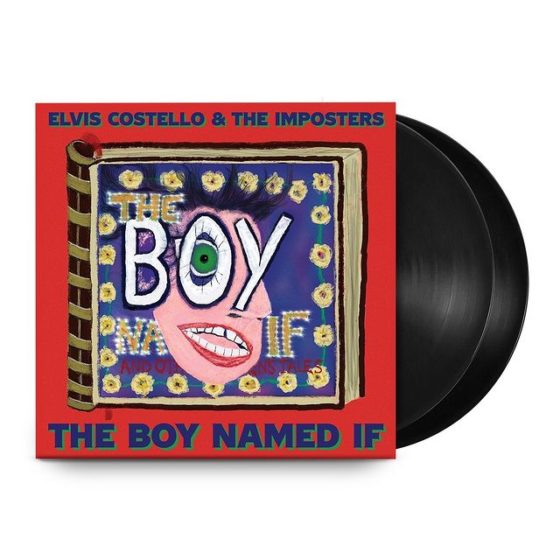 Award-winning English singer-songwriter Elvis Costello and his band The Imposters release an album titled The Boy Named If later this month. The album is preceded by two singles: Magnificent Hurt and Paint The Red Rose Blue.

09
‘The Gods we Can Touch’ by AURORA
listen now 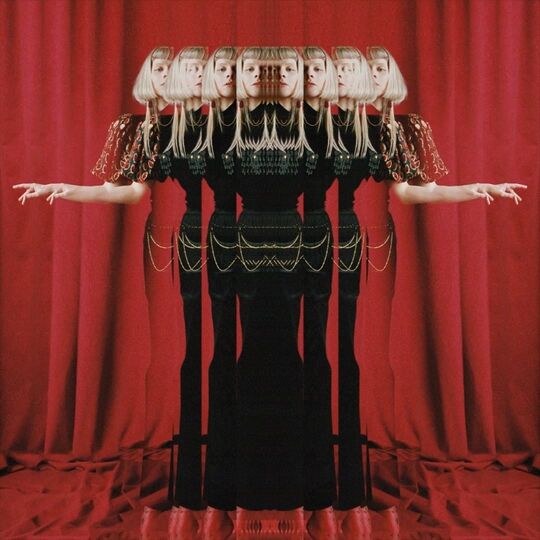 Runaway on 21 January 2022 with the Norwegian singer-songwriter’s upcoming album, The Gods we can Touch. Four singles have already been released: Exist for Love, Giving in to the Love, Heathens, and Cure for Me. 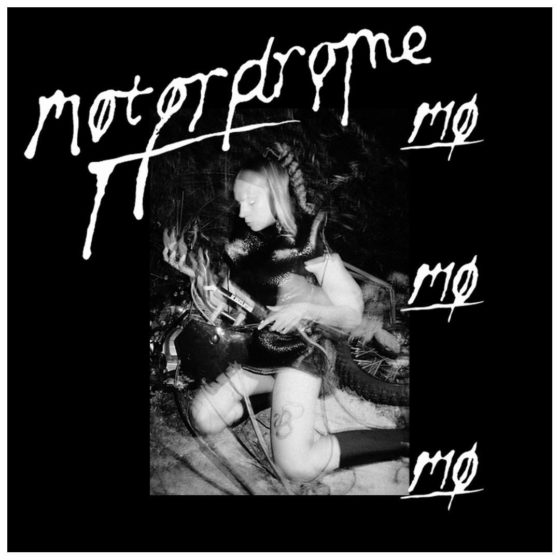 Next on the list is Motordrome. The upcoming long-awaited album is the Danish singer and songwriter’s third album and sees a release towards the end of the month on 28 January 2022.