World HIV/AIDS Day: What it feels like living with HIV
Sort & Filter
Close Filter
Sort By
Date
Relevance
Filter By Category
All Categories
All
Style
Culture
Gear
Food & Drink
Travel
Wellness
AM Select
Apply
Filter By Location
malaysia
All Countries
Culture
5 scary folklores in Malaysia that will give you the chills
Culture
Laughing with Jahow See of Parody Parlour
Culture
Interview: ‘The Garden of Evening Mists’ actress Lee Sinje on embracing the lead role
Culture

World HIV/AIDS Day: What it feels like living with HIV 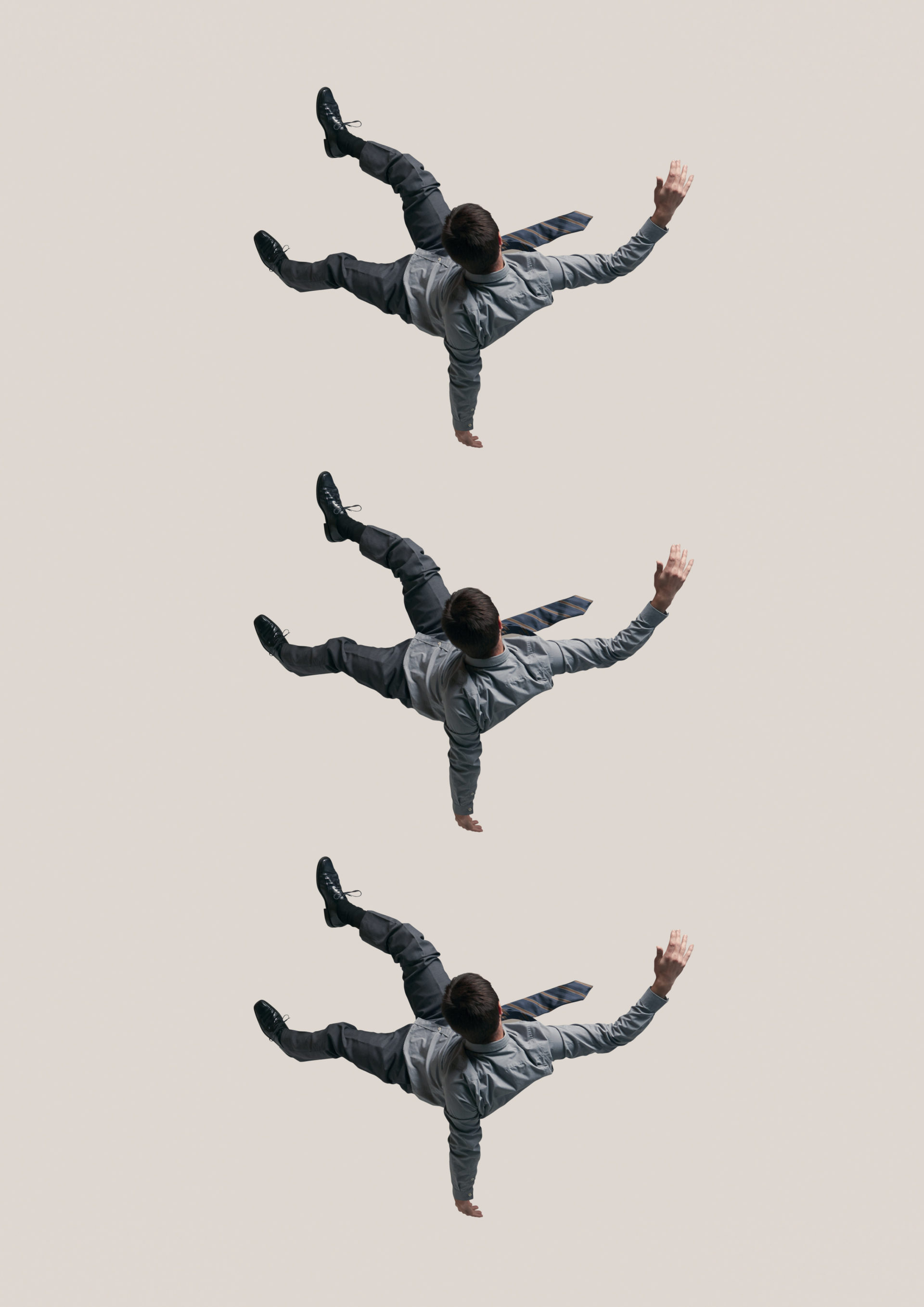 August Man Malaysia Jan/Feb ’20 Cover Story: 20 Years of Raymond Lam with Franck ...
AM SelectRead More
5 scary folklores in Malaysia that will give you the chills
CultureRead More
Laughing with Jahow See of Parody Parlour
CultureRead More
Interview: ‘The Garden of Evening Mists’ actress Lee Sinje on embracing the lead role
CultureRead More
Here's your ticket to incisive commentary and insights from the celebrity sphere. Sign up for our newsletter.

While it is true that aids-related deaths have abated by more than 55 per cent since its peak in 2004, and medical advancement has turned the once fatal disease into a manageable infection, a diagnosis of AIDS, or the Human Immunodeficiency Virus (HIV) responsible for it, can still spell a death sentence on one’s social life. Sadly, much of this is due to misunderstandings about HIV.

He’s only 30, but Arthur (not his real name) has been living with HIV for nine years. It was hard for me to believe because he seemed like any normal, effervescent young man. He certainly has a sense of humour, telling me he identifies with Grey’s Anatomy character George O’Malley. “Memorable for all the wrong reasons, and the first to get killed,” he explained, laughing.

We talked about life before the diagnosis. Like most Singaporean sons, Arthur completed his education and National Service (NS). In his spare time, he busied himself holding three odd jobs to earn some extra cash. Getting infected with HIV was the last thing he expected to happen. “I mean, there’s hardly any time to [have sex], right?” he said candidly.

The days following the diagnosis were bleak and lonely. How must it feel to have a virus that attacks your body’s own immune system, leaving it defenceless against infection by germs and cancerous growths?

It took Arthur four years to get past denial and seek medical attention. He first sought help in Bangkok. “Because I just didn’t want to be seen at any of the hospitals here. I didn’t want to risk people finding out.”

A study conducted by the Health Promotion Board (HPB) revealed that less than 30 per cent of the Singapore population would interact with persons living with HIV (PLHIV). The same study found that one in two Singaporeans is sympathetic towards a PLHIV if they are part of the family.

Still, it didn’t help Arthur. He only had his mother, who stood by him and helped him out of the rut when he opened up to his family. I felt Arthur’s pain. It is one thing to be shunned by people you don’t know, and quite another to be rejected by your own father and sister.

It’s especially sad if you think about how 20 years’ worth of evidence gathered through Undetectable=Untransmittable, the United Nations programme, points to how PLHIV with an undetectable virus load cannot transmit HIV, even sexually.

“People still don’t recognise that it has transformed from a fatal disease to a controllable infection. One with HIV and on treatment is just like another person, and can live for as long,” explained Sumita Banerjee, executive director of Action for AIDS (AFA).

Attitudes are not globally consistent, of course. Halfway across the world, Jonathan Van Ness of Queer Eye fame has received outpourings of emotional support from the public. He’s also spoken openly about being HIV-positive on talk shows with Jimmy Fallon and James Corden. In Singapore, unfortunately, the mindset of the majority of people has not really changed.

What exactly stops people from accepting PLHIV? Our own presumptions, phobias and prejudices perhaps.

“You may be barely holding onto your last shred of self-esteem, and it would be shattered when people reject you because of HIV,” Arthur said, momentarily sullen. He lamented that PLHIV are usually labelled “dirty” because they are perceived to have been infected through having alternative lifestyles and being promiscuous.

Calvin Tan, one of the four PLHIV in Singapore to have come out about their HIV status, attested to this observation.

“After I disclosed my HIV status, some people got scared and refused to touch me entirely,” said the 22-year-old.

Arthur didn’t get infected because he was promiscuous – he was a victim of crime who got drugged and raped. According to the Centre for Disease Control and Prevention (CDC), Arthur’s circumstance accounts for 26 per cent of reported cases. I figured this explains his decision to remain anonymous.

“The news came in a wordy letter that said everything except that I was HIV-positive,” he continued, “No amount of Grey’s Anatomy could’ve prepared me for that.” Inevitably, Arthur fell into an abyss after receiving it. He went through a period of transference, and succumbed to drugs in a bid to escape his reality.

I asked Arthur how he sees this episode of his life. “Drugs. Don’t even go there. Don’t even think you can try it just once. It’s better that you never find out. Otherwise, you’d be living your life wishing you never knew.”

It might be a long way before society becomes more accepting towards PLHIV. For now, Arthur is settling for the anti-discrimination law and what little he has. Though it’s uncertain when he will come out publicly, or if he might become the Van Ness of Singapore, the needle is slowly moving towards ider acceptance.

In the meantime, Arthur continues dishing out his feisty observations on life. He won’t fight to pay for dinner. He won’t give up his seat on the Mass Rapid Transit (MRT). And if Santa exists, Arthur has this to say to him: “Fine, I’m okay with HIV. But keep the damned AIDS.”

HIV/AIDS
Lester Tan
Lester is just a lad who really loves Peaky Blinders, HIMYM and B99. He also keeps a close eye on the football scene and has a little side hobby of photography.
Talk to Me About: