Intermittent Fasting The Wrong Way Will Make You Gain Weight 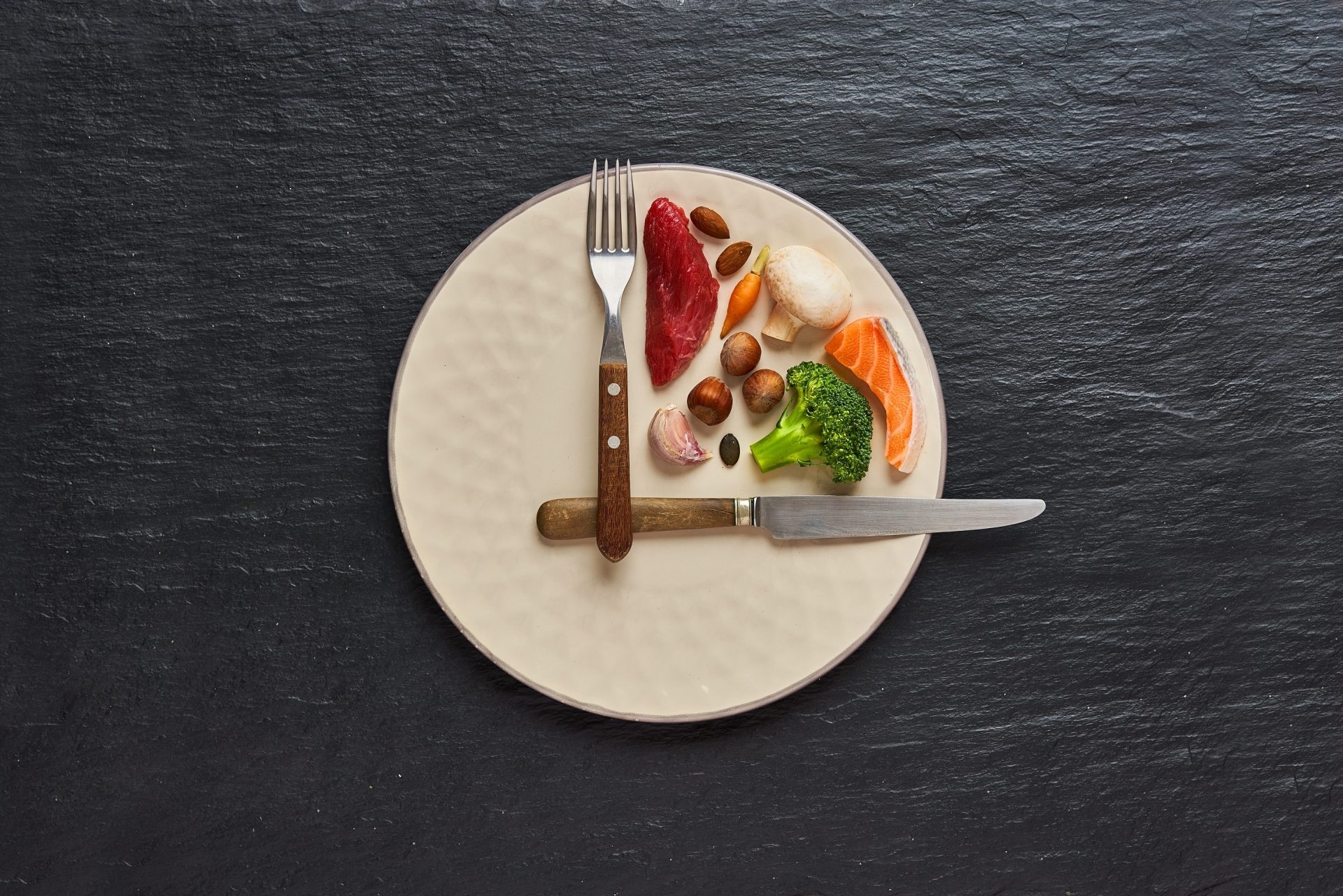 What Mido ambassador Kim Soo Hyun and the new Ocean Star 200C have in common
StyleRead More
The Next Stage: Altimet Rises To A Conscious State Of Mind
AM SelectRead More
#AMReviews: Playte Contemporary Dining At Bukit Damansara
Food & DrinkRead More
Mother’s Day 2021: The Oei Brothers On Their Mother’s Love
CultureRead More
Want honest food & drink reviews or handy dining & nightlife guides? We have it all. Sign up to receive it.

Although it has been around for some time, intermittent fasting remains one of the most popular energy restriction diets today. As the name suggests, it involves following a precise schedule with intervals of fasting and specific times in the day when you are allowed to eat. Often adopted by people aiming to lose weight, if misapplied, the method may in fact have the opposite effect, warns Parisian physician nutrition specialist Dr Arnaud Cocaul.

A 16-hour stretch of not eating, preferably in the morning or evening, followed by an eight-hour period in which you can have meals and even the occasional snack: this is a typical schedule for intermittent fasting, an energy restriction diet that has been shown to offer numerous benefits including an enhanced immune system and a faster metabolism.

Not surprisingly the trend for this method has attracted increasing numbers of people eager to lose weight, not least because it is reputed to encourage feelings of satiety. However, care must be taken to carefully apply the guidelines, points out physician nutrition specialist Arnaud Cocaul, who summarizes the right reflexes to adopt and pitfalls to be avoided.

Is intermittent fasting suitable for everyone?

Dr. Arnaud Cocaul: Actually, no. Some people will find it easy not to eat for 16 hours, while others will quickly have attacks of the munchies, or even suffer from vertigo or nausea. In the latter case, it is important to heed your body and not overdo it, or at least to limit the amount of time you spend on the diet.

People who have a more or less “normal” weight should be especially careful. Fasting can pave the way for all sorts of eating disorders. There are less radical options to try: just eating more slowly, for example, is one of these.

Dr. Cocaul: No, it does not. The distinction between losing fat and losing muscle is an important one. People whose bodies do not tolerate being deprived of food may find that they lose muscle mass before shedding fat.

It follows that when they lose weight they are first and foremost losing muscle, and this can result in very strong urges for food, which can actually result in weight gain.

Are there other risks associated with intermittent fasting?

Dr. Cocaul: Strictly speaking they aren’t really risks, because not eating for a limited period is not in itself a problem as long as you have adequate nutrition. That is where proper medical supervision comes in or at least guidance from a person who has a good understanding of the method. In short, it is important not to embark on an intermittent fasting regimen alone without an adequate knowledge of the subject.

Wellness Read More
How the keto diet can help you get a six-pack faster
Health
nutrition
eating
intermittent fast
AFP Relaxnews
Talk to Me About:
Diets