When someone mentions ‘sushi,’ images of a wholesome meal, comprising vinegared rice and raw fish, are sure to crop up in our minds. However, the simple Japanese dish has now been revolutionised. And so much so that upscale sushi restaurants are serving sushi meals that are not just exquisite and loaded with flavours and variations but extremely costly too. So, if you wish to know more about these, we are here to take you through some of the most expensive sushi meals served by various high-end places across the world.

While many of most expensive sushi meals are part of omakase menus (where the chef plans out every course based on what’s seasonally available) at Japanese restaurants and require prior reservations, some are permanent highlights on their eateries’ repertoires and can be enjoyed at any time.

Interestingly, the most expensive sushi according to Guinness World Records is actually a standalone dish made in the Philippines, created by using premium pink salmon brought straight from Norway and foie gras. It was garnished with African diamonds and Palawan pearls and rolled using a 24k gold leaf. Created by chef Angelito Araneta Jr. in 2010, it was one of a kind and priced at USD 1,978.15. It was officially declared the world’s most expensive sushi.

Going back to history, sushi originated in China in the third and fifth centuries (BC) and came to Japan only in the eighth century. Known as Narezushi earlier, it was a way of preserving rice and fish for a long time and was modernised much later.

Want to know more about the best sushi meals from around the world? We have you covered. 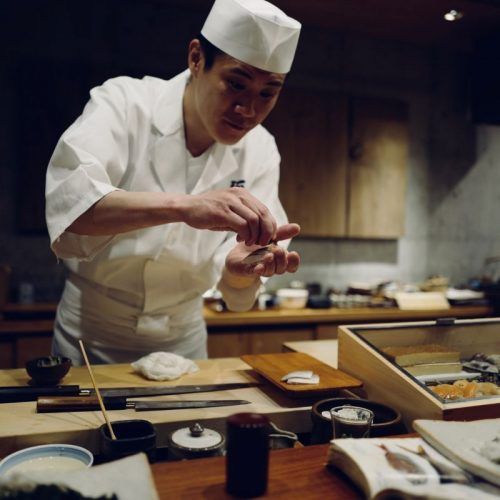 Everything You’ve Wanted To Know About Sushi, Omakase And Their Differences 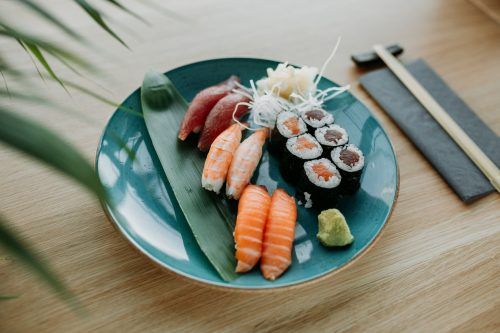 Your Guide To The Best Japanese Omakase Restaurants In Kuala Lumpur

Their unique Hinoki (Japanese cypress) counter experience lets one sit at their beautiful sushi counter and savour one of their signature dishes which is served with Wagyu Ohmi Beef Tataki, a unique beef preparation with precise cuts. It costs a whopping USD 950 per person now from USD 800 previously.

As per a March 2022 report by Eater, New York, Masa raised their bar higher by pricing one of their finest meals, which includes wagyu beef, caviar-crowned toro and white truffle ice cream. It now costs around USD 1,000 per person, including taxes.

And why not? Not only do they prioritise perfection in creating exquisite meals, but they also request guests to limit their perfume usage so as not to disturb the aromatic experience of other guests while they are sampling their meals.

The high-end restaurant in New York City follows the traditional method of preparing their sushi meals. Their Chef’s Selection Course called Kiwami is priced at around USD 450 and includes eight appetisers, nine pieces of seasonal Nigiri (similar to sushi but made with only rice and raw fish and no other extra flavouring) and homemade Tamago (Japanese omelette), miso soup (bean soup) and a dessert.

When a restaurant has only one meal on its menu, it has to be special at any cost. The three Michelin star restaurant’s specific menu titled ‘Sukiyabashi Jiro’s Random Sushi Course’ is sure to transport you to a whole new world. Priced at USD 400, the credit for the experience goes to chef Jiro Ono, whose love for authenticity has been wonderfully filmed in a documentary titled Jiro Dreams of Sushi, as per a report by Eater.

The restaurant sources fresh seafood every day from the Tsukiji market in Chuo City and is particular about arrival timings and perfume usage; so one should adhere to them for the best experience.

To know more about their dining experience, visit their official website. 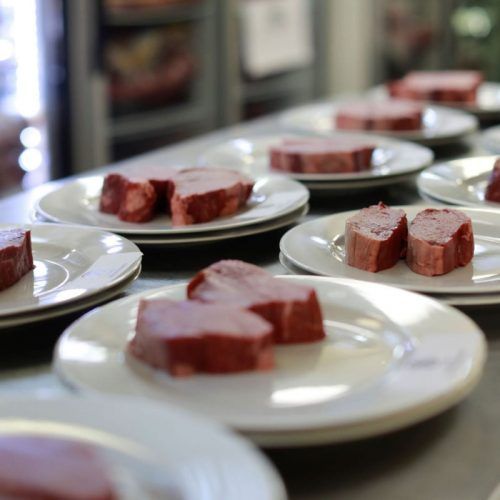 A Japanese Wagyu Has Been Declared The World’s Best Steak 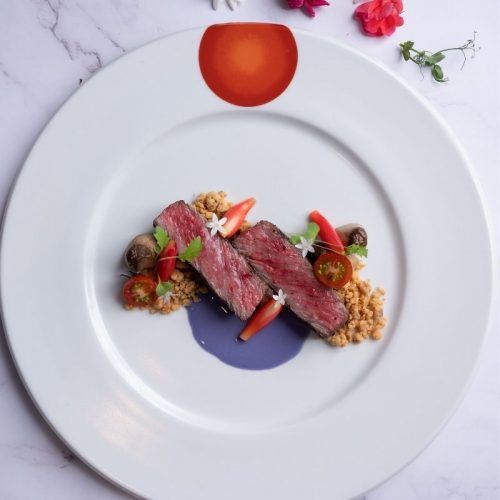 Where To Taste The Juiciest, Most Buttery Cuts Of Wagyu In KL

There may be numerous sushi outlets in Manhattan, New York, but founder and head chef Toshihiro Uezu specialises in presenting sushi connoisseurs with authentic textures and flavours. Their Omakase course of ‘Chef’s Selection of Sushi and Sashimi’ starts from USD 300 and their regular sushi meal begins from USD 150 onwards and includes nine pieces and a sushi roll.

To know more about their dining experience, visit their official website.

Listed among the top 40 restaurants in the US in 2019, NAOE Miami has been awarded five stars by Forbes Travel Guide too. Specialising in natural Japanese cuisine at NAOE, chef Kevin Cory creates a distinctive chef’s choice menu priced at USD 280 per person exclusive of taxes. Special requests need to be made at least 10 days in advance as the meal is cooked fresh every day.

Other than sumptuous dishes, O Ya has a special omakase menu that includes one of the most expensive sushi meals priced at around USD 250 per person, excluding taxes. And with an additional USD 150 per person, one can add beverages to the 20-course menu. Additionally, Chefs Tim and Nancy Cushman take the luxurious dining experience a notch higher with their hospitality.

Nobu is one such name that has spread its wings across continents and countries, including the US, Europe and the Middle East, with Chef Nobu Matsuhisa as the head. The one in Miami has sushi meal options as part of its Omakase menu, which is priced at around USD 200. However, it has an array of delectable dishes as a part of its exquisite Japanese menu. 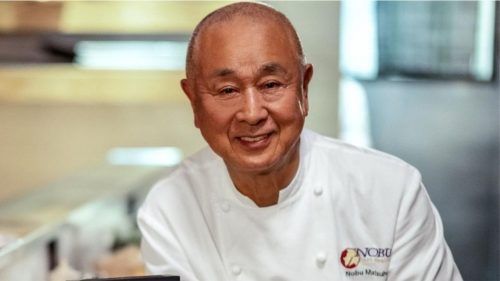 How Chef Nobuyuki Matsuhisa Turned Nobu Into A Culinary Powerhouse 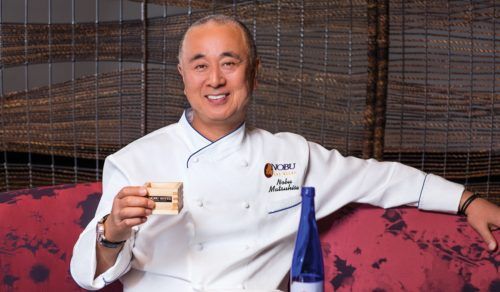 Known majorly for its omakase menus, Michelin-starred restaurant Sushi Hashiri served one of the most expensive meals as part of its omakase menu called ‘Omakase at Chef’s Table.’ It required a two-week prior reservation and cost around USD 500. Its official website describes the experience as a “curated chef’s culinary journey through Kaiseki & Edomae Sushi, offered in our private dining room with a private sushi chef.” Other meals — Edomae Sushi — are priced between USD 200-250, depending on the course and inclusions.

However, according to a Facebook post made by the restaurant in 2020, it is temporarily closed until further notice owing to the COVID-19 situation that year. But, sushi connoisseurs can still enjoy a ‘Hashiri Special’ meal from the comfort of their homes with Hashiri’s ‘Catering at Residence’ option wherein Kaiseki chef Shinichi Aoki, sushi chef Tokunori Mekaru and its manager create culinary magic to satiate your sushi cravings.

Priced at USD 700 for a ‘12 Course Kaiseki & Omakase Edomae Sushi dining experience,’ this menu can be taken a notch higher with an additional charge for special requests.

A journalist, Pyusha has previously worked with media organisations including The New Indian Express and Hindustan Times. A solo traveller by choice, she loves exploring life more than anything else, after food of course. When she isn't gardening, writing, reading, cooking or singing out loud, you can spot her watching films and series, debating with friends or organising things unnecessarily.
Food Travel entertainment lifestyle