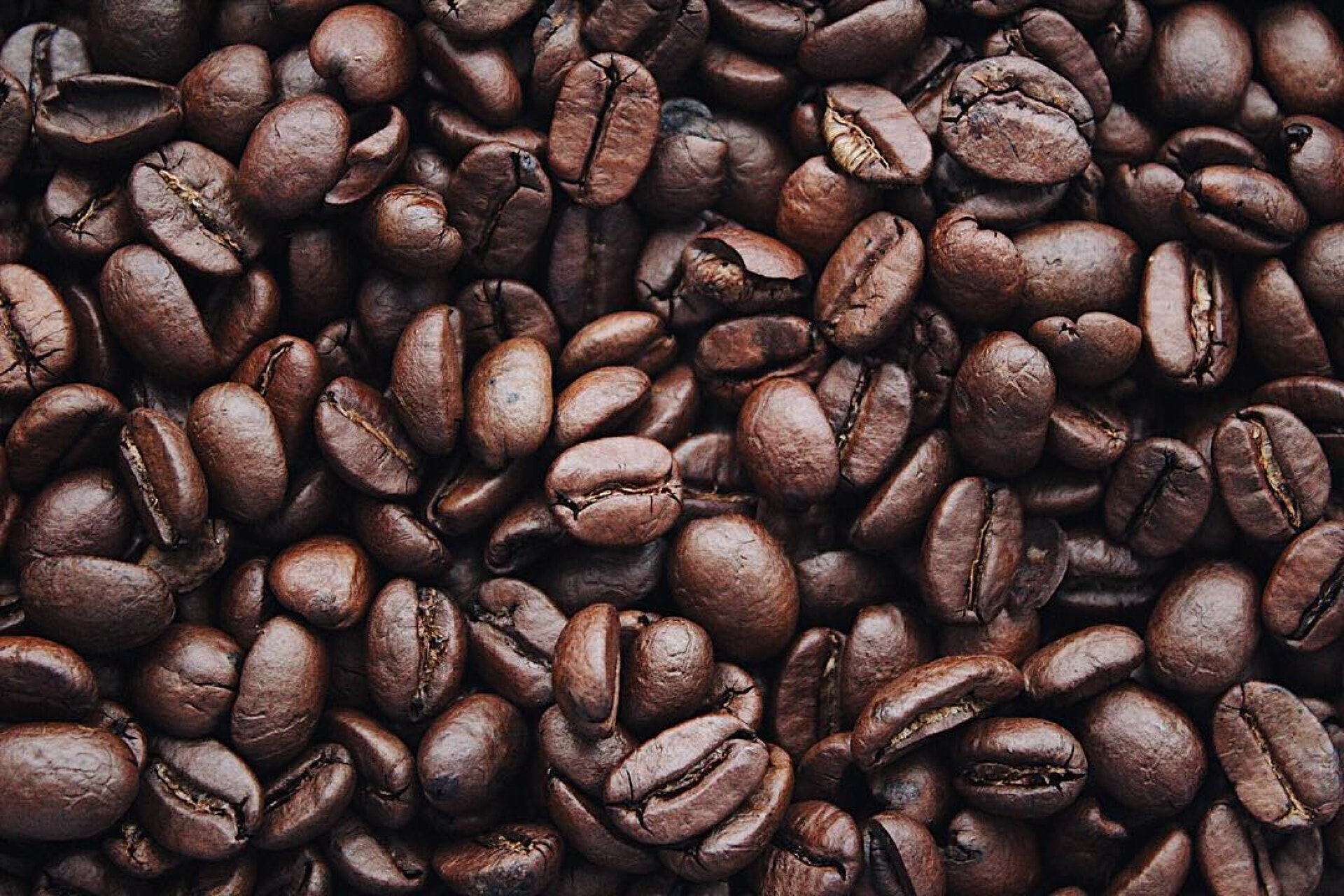 A Study On How Drinking Coffee Affects Your Daily Routine

Drinking one or more cups of coffee very early in the day may help those who sleep little to maintain a certain level of alertness and concentration in their daily lives. However, be careful not to drink too much, or drink it too late, so as not to further affect the quality and length of your sleep.

While there are many studies extolling the health benefits or drawbacks of coffee, few have highlighted its effects on sleep and wake cycles in daily life. Now these have been put in the spotlight with this report by Professor Renata Riha, from the Department of Sleep Medicine at the University of Edinburgh, who has reviewed the latest research on the subject. One of the findings is that drinking coffee early in the day can help maintain certain levels of concentration and alertness, especially when sleep patterns are disrupted.

And the new report is very timely as the global pandemic has dramatically increased sleep disturbances around the world. It’s an observation that could point to a slew of detrimental effects on mental health, particularly in terms of stress, anxiety and even depression. And while coffee is obviously not the answer to these ills, it could help some of those who have limited sleep time on a daily basis.

What are the daily benefits?

The report shows that coffee can help people with restricted sleep by effectively alleviating some of the cognitive problems associated with sleep loss in the short term. Specifically, the equivalent of three cups of coffee daily could improve alertness, lucidity, reaction time, accuracy, and working memory in the first three days of sleep impairment compared to decaffeinated coffee.

Coffee could also be beneficial for those who need to adapt to new sleep/wake cycles. These may include night workers, shift workers or those whose schedules change frequently. In this case, coffee could improve psychomotor performance and alertness, although researchers caution about the long-term impact on the quality and duration of sleep.

A number of studies also provide a warning about when it is appropriate or inappropriate to drink coffee. It is known that it is not advisable to drink a cup of coffee before going to bed so as not to affect sleep. But some researchers believe that it is also important to reduce the intake several hours before bedtime to avoid disturbing sleep.

However, the researchers behind these studies note that the effect of caffeine on sleep may depend on the amount consumed throughout the day, consumption patterns, and individual abilities. Highly sensitive individuals should limit their intake as much as possible about six hours before bedtime.

“Caffeine is consumed daily by roughly 80% of the world’s population, often for its benefits in promoting wakefulness and concentration. Its effects can last for several hours, depending on how quickly or slowly it is metabolised by the body. Those who find that drinking coffee later in the day disrupts their sleep patterns may wish to swap to low caffeine drinks, or decaffeinated coffee during the afternoon and evening,” concludes the author of the report.

The full report, and its references, are available here.

7 Fun Facts About These 7 Drinks You Should Know